Small businesses and state at loggerheads over ombud pr...

Small businesses and state at loggerheads over ombud proposal 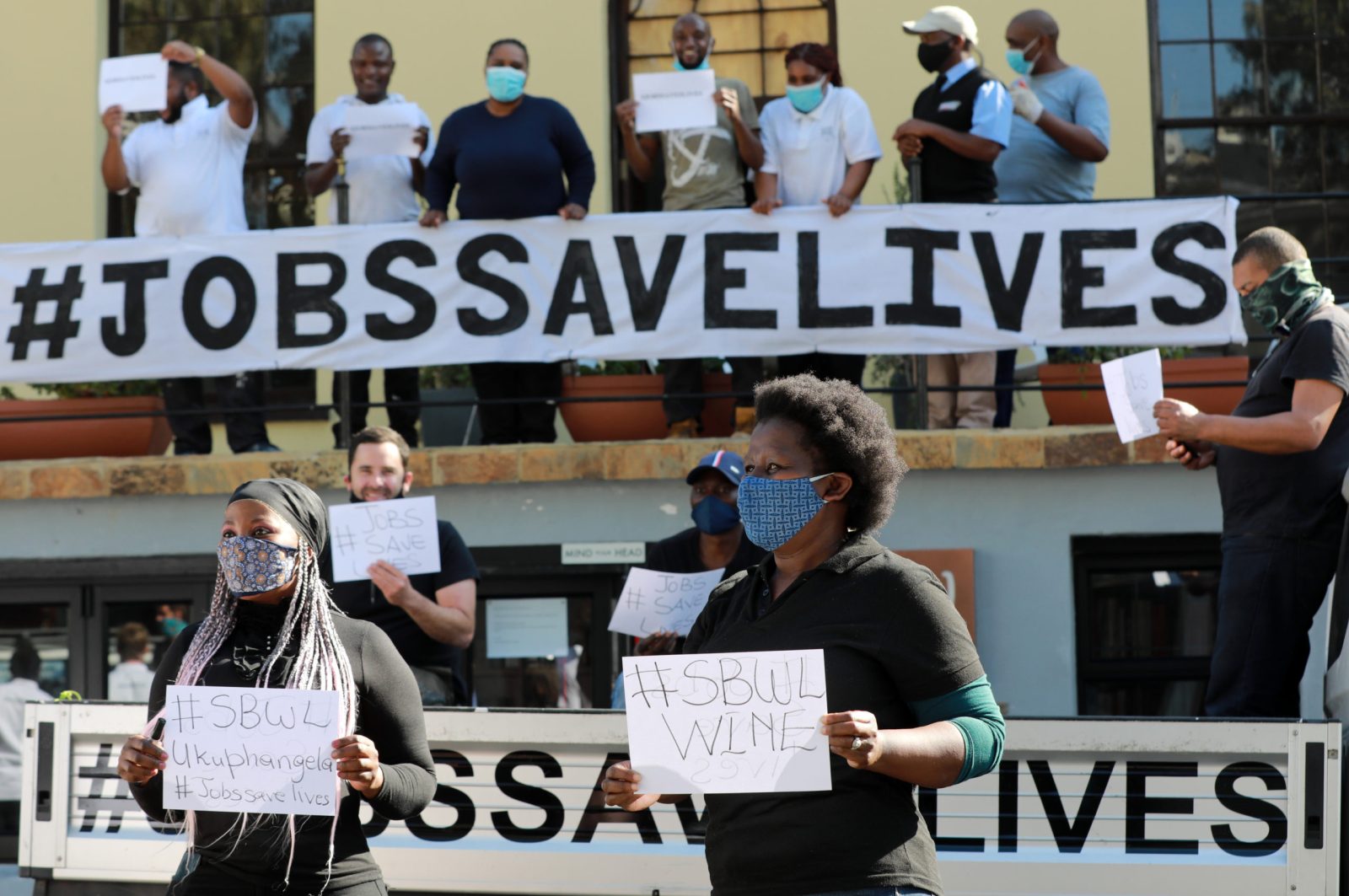 The relationship between small businesses and the government might break down further, with tensions already simmering over crippling red tape, late payments for work delivered and a lack of support from a public policy level.

The small business community is seeing red over the government’s decision to propose new regulations that will see – among other things – the establishment of an ombudsman office to regulate SA’s small, medium and micro enterprises (SMME) industry.

The government wants an ombudsman for the SMME industry, and in doing so, will require Small Business Development Minister Khumbudzo Ntshavheni to pass the National Small Enterprise Amendment Bill into law.

In one corner, there is Ntshavheni, who believes that an ombud will protect business owners from exploitation and provide a dispute resolution mechanism, instead of going the lengthy and costly legal route. It arguably sounds noble considering that many small businesses don’t have the financial muscle to hire lawyers and commit to a legal process to settle disputes relating to breaches of contracts and other business-related matters.

“The ombud service will become a vital legal instrument to enforce SMME contracts and resolve business-to-business disputes as well as considering and disposing of complaints by small enterprises in relation to the interpretation of the terms of agreement for the procurement of goods, services or late and non-payment of amounts due and payable to small enterprises,” said Ntshavheni when the bill was gazetted for public comment in December 2020.

In the other corner is the Small Business Institute (SBI), which represents the interests of small businesses. It says the ombudsman office will give Ntshavheni more powers to encroach on and override already entrenched civil and contract law. John Dludlu, the CEO of the SBI, said chapter 3A of the bill, which paves the way for the ombudsman to be established, grants Ntshavheni far-reaching powers to determine and prohibit “unfair trading practices”. This would be on the recommendation of the soon-to-be-appointed ombudsman.

“Defining arbitrarily what constitutes an ‘unfair trading practice’ and granting powers for an ombud to intervene in ‘contractual arrangements or other legal relationships’ between ‘small enterprises’ and ‘any other party’ could well lead to indiscriminate intervention and the potential for ‘ombudpreneurs’ who would not be prevented … from vexatious or frivolous claims,” he said.

Dludlu also points out that a number of ombudsman offices are already available to small business owners. The establishment of another ombudsman by the government to target the SMME industry would add further pressure on a fiscus that is deteriorating due to the Covid-19 pandemic.

One of the hot-button issues the ombudsman office will deal with is the payment of small businesses on time. Ironically, the government has been identified as a late payer for work done, as it usually pays SMMEs within 90 to 181 days or more.

Dludlu believes that the bill would contribute excessively to the “already eye-watering” amount of red tape confronting SMMEs. The SBI would have preferred the government to put in place measures to expedite the payment of small businesses within 30 days and allow the small claims courts to hear disputes relating to amounts of more than R15,000. DM168