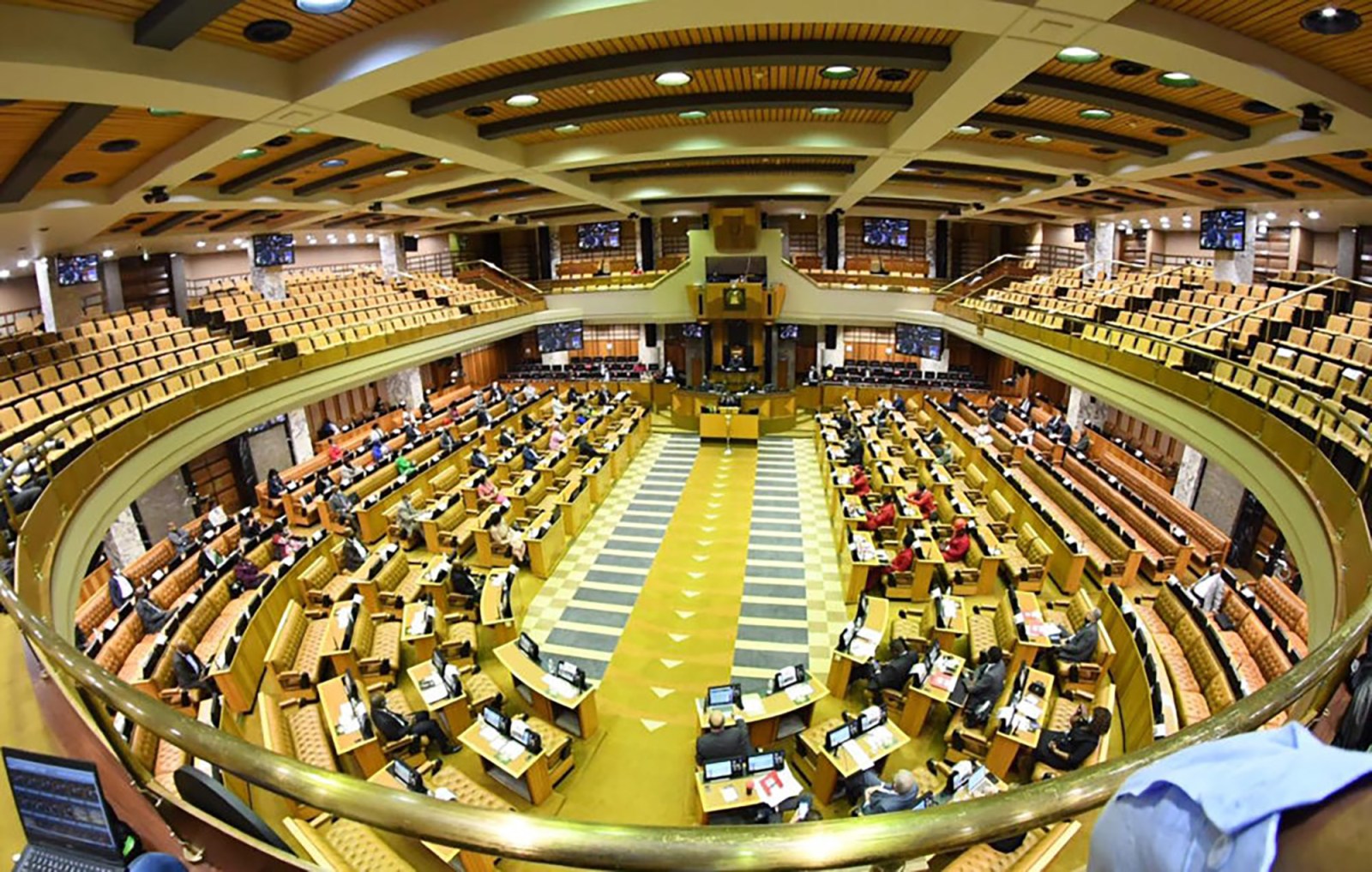 It was encouraging when word emerged that MPs would receive training over two weeks ahead of a busy 2021 parliamentary calendar. The shine wore off when it turned out the training was on stuff such as oversight and how to make a law.

Lifelong learning, the pursuit of knowledge for personal and/or professional improvement, is always positive. It’s to be encouraged by employers, peers and, generally, society.

So it was encouraging when word emerged that MPs would receive training over two weeks ahead of a busy 2021 parliamentary calendar. The shine wore off when it turned out the training was on stuff such as oversight and how to make a law – and, for the committee chairpersons, a two-day session on dealing with the media.

Now why would MPs at work as elected public representatives for the past 20 months (since the May 2019 elections) need a basic course on lawmaking or oversight?

If anyone was confused, a quick squiz at Parliament’s website should have helped fill any gaps. It has a rather excellent wrap about lawmaking – an infographic and 1,122 words. Also available, an overview of which Bill is where in the legislative pipeline and the mainstays of oversight: the Constitution and Parliament’s rulebook.

Perhaps this training is a response to what’s unfolding on the streamed/televised committee meetings during Covid-19 lockdown (Saturday marks Lockdown Day 317).

Showboating is about as politely as it can be described. A tendency has developed across party political lines towards commentary and convoluted questions in rounds of such multiples that allow officials to easily sidestep answering.

Or perhaps this training is a response to the public focus on Parliament’s public spending watchdog, the Standing Committee on Public Accounts (Scopa).

Over the past 15 years or so it became embedded practice to ask the hard questions in a non-partisan way. But Scopa is the parliamentary sweeper – it steps in when other committees fail to do their jobs. And let’s be frank, some committee chairpersons run their committees by ticking boxes: chairpersons welcome; opening remarks by minister (or deputy); opening remarks by senior official; presentation from department/SOE/entity; questions; closure with thanks. Done and dusted. To-do box ticked.

It’s not just the stuff for policy wonks, but important to get right.

While some opposition MPs have dipped in and out of these training courses, it has, according to the grapevine, been mostly ANC MPs attending, because they’ve been instructed to do so.

After the 2019 elections, institutional memory and experience were decimated from the ANC benches. Many of today’s parliamentary committee chairpersons are ex-Cabinet ministers, ex-MECs or former mayors. That executive background can be most unhelpful in the legislative sphere of government, which has the constitutional responsibilities of oversight and holding Cabinet to account.

The Zondo Commission this week heard in detail about a lack of political and administrative will to pursue Parliament’s constitutional responsibility of oversight – and the ultimate effect of that. So training for parliamentarians must be welcomed.

Mind, the Cabinet-approved guide for evidenced policymaking would have benefited from a refresher course. It flounders at the first hurdle – definitions.

An Act of Parliament, it says, “will have a force of law once the President has assented to it”. But on Bills, or draft laws, it states, “Once Parliament passes the Bill into law, the piece of legislation is sent to the President for assent and signature.”

It’s contradictory or, at best, sloppy: if Parliament passes a Bill into law, then no presidential signature is needed to give it force of law. The reality is Parliament passes or adopts a Bill; the President signs it into law, on to the statute books, into force – pick the preferred expression. Again, a superb pointer is Parliament’s website.

It’s not just the stuff for policy wonks, but important to get right.

MPs’ training on lawmaking and all that may just turn out to be timeous – because, ultimately, they must pick up the ministers’ legislative messes. DM168