How to solve MTN's valuation problem

How do you solve a problem like MTN? Cellular operator is finally finding its feet, despite being one of the most undervalued large stocks on the JSE 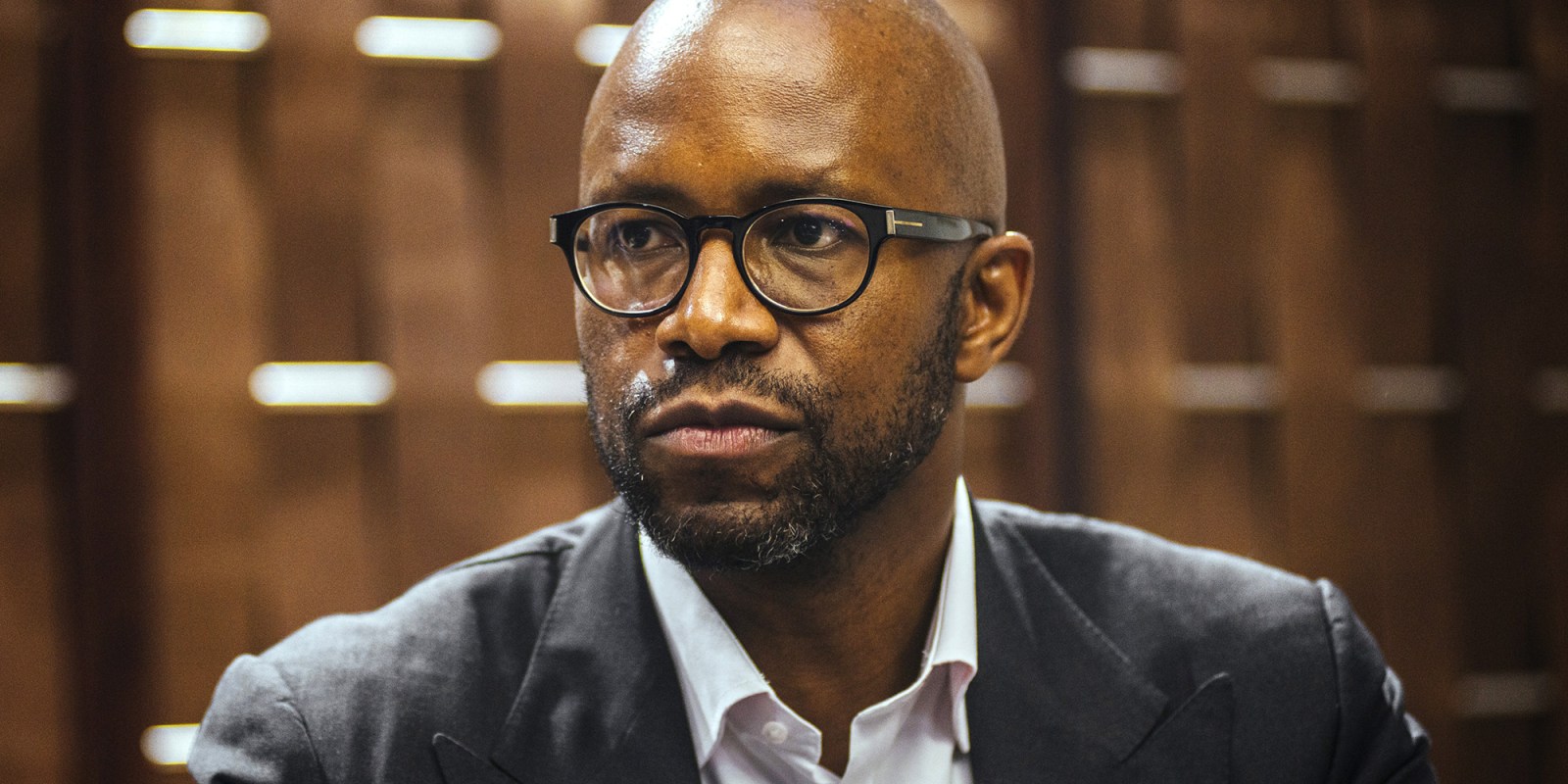 MTN is rather like that opening song in The Sound of Music, when the nuns of the chapel are debating an errant Maria who does unspeakable things like singing in the abbey. ‘How do you solve a problem like Maria? / How do you catch a cloud and pin it down?’ they sing. Nothing about the company’s valuation or financial metrics makes any sense.

SA’s in the fortunate position of having a company which operates in more or less the same space and geography as MTN to provide a comparative metric. Vodacom and MTN launched at more or less the same time; they have roughly the same operational dynamics and they are both, of course, big cellphone companies.

The one big difference is that MTN has expanded faster and has networks in 20 countries in Africa and the Middle East, while Vodacom is largely a regional player in Southern Africa.

But compare the financial metrics of the two companies and your eyes just pop. MTN has revenue roughly double that of Vodacom, so you would expect its valuation to be higher. Not so much.

The craziness doesn’t end there. The Kenyan mobile company Safaricom, famously inventive and pathbreaking, also trades at much more than MTN despite having earnings a fraction of those of the SA company. And this is a company that is now in the top 10 cellphone companies in the world by subscribers, and which operates in the one place in the world where smartphone penetration is low, suggesting organic growth prospects are good.

If you wanted to try to explain this all, you would doubtless point to huge fines that the Nigerian government slaps on MTN at regular intervals, a crucial part of its portfolio, and the crazy countries it operates in, including Afghanistan and Iran. As a result, getting hold of the cash it technically earns is fabulously difficult, and it faces some odd court cases, notably in the United States.

From a more technical point of view, it is worth noting that MTN is sitting on a huge pile of debt, and that is in marked contrast to Vodacom, which got out of that game years ago. The debt is now roughly the size of the company’s market capitalisation, but servicing it is a breeze. All the telecoms companies are grand money-spinners, partly because they have such a lock on their customer base and barriers to entry are enormous. Just ask Cell C.

But gradually, MTN’s problems have been coming right. The company is now listed in Nigeria, and relationship with the Nigerian authorities has calmed down to ordinary craziness. Sales of tower networks are reducing debt, and it is gradually withdrawing from the Middle East. The retreat must be a bitter pill for MTN, which has shown tremendous courage in venturing where others fear to tread, but the comparison with Vodacom – which operates in fewer countries but is worth more – is obviously inescapable.

Earnings have also been rising steadily over the past three years, but because this is MTN, seemingly every time earnings increase, the share price goes down. The company is trading massively off its high, despite its earnings rising faster than Vodacom’s over the past few years.

Finally, that weird curse was broken this past week on Friday (5 February 2021) when the company put out a stock exchange announcement saying its headline earnings per share would increase by between 50% and 70% when it announces its results in a month or so. Even for the contrarians (shall we call them) that kind of bounce is hard to ignore, and the share price went up by just under 6%.

This is a great feather in the cap of fairly newly installed CEO Ralph Mupita (although he has been with MTN for almost a decade). Much of the turnaround was initiated by his predecessor Rob Shuter, who was poached by British Telecom, but Mupita was intimately involved in that strategy.

Mupita pointed to the irony of the huge earnings bump, which of course comes at a time of enormous pain across the world, but of course the Coronavirus pandemic has been a tremendous boost for cellphone companies, and an enormous utility for their customers.

The company is also finding its feet ethically, which means it’s probably listening better. Mupita is somewhat emblematic of this new approach, saying “we have an important role we need to play in democratising the internet in Africa. With the right bandwidth, costs will come down.”

MTN’s most important recent intervention has been to pick up the entire tab for the first 7 million AstraZeneca jabs, the first batch of which has just arrived in SA. Mupita said this first tranch ought to be sufficient to vaccinate the entire continent’s health workers.

MTN was asked to contribute the $25-million as part of the African Union’s efforts, which are being undertaken mainly by John Nkengasong, director of the AU’s disease control and prevention body, after it became apparent that financing the vaccines quickly enough across such a large number of countries would be difficult.

Mupita said MTN would not be playing a direct role in logistics but would be involved in storage, if necessary, communication and hopefully the creation of digital vaccination certificates.

He said he was encouraged to see other companies, notably Anglo American over the weekend, making a contribution to the African vaccination effort, which he said could take two or three years and cost something in the region of $10-billion.

He said he was “hopeful but not certain” the vaccine certification system would be ready as the first vaccinations take place over the next month, particularly since the certificate is typically issued only when the second shot is taken.

MTN’s progress back into the hearts of its largely African user base is likely to be gradual and faltering, but at least the “Maria” problems are gradually coming into focus. BM/DM