Eskom blackouts: blame it on the rain… 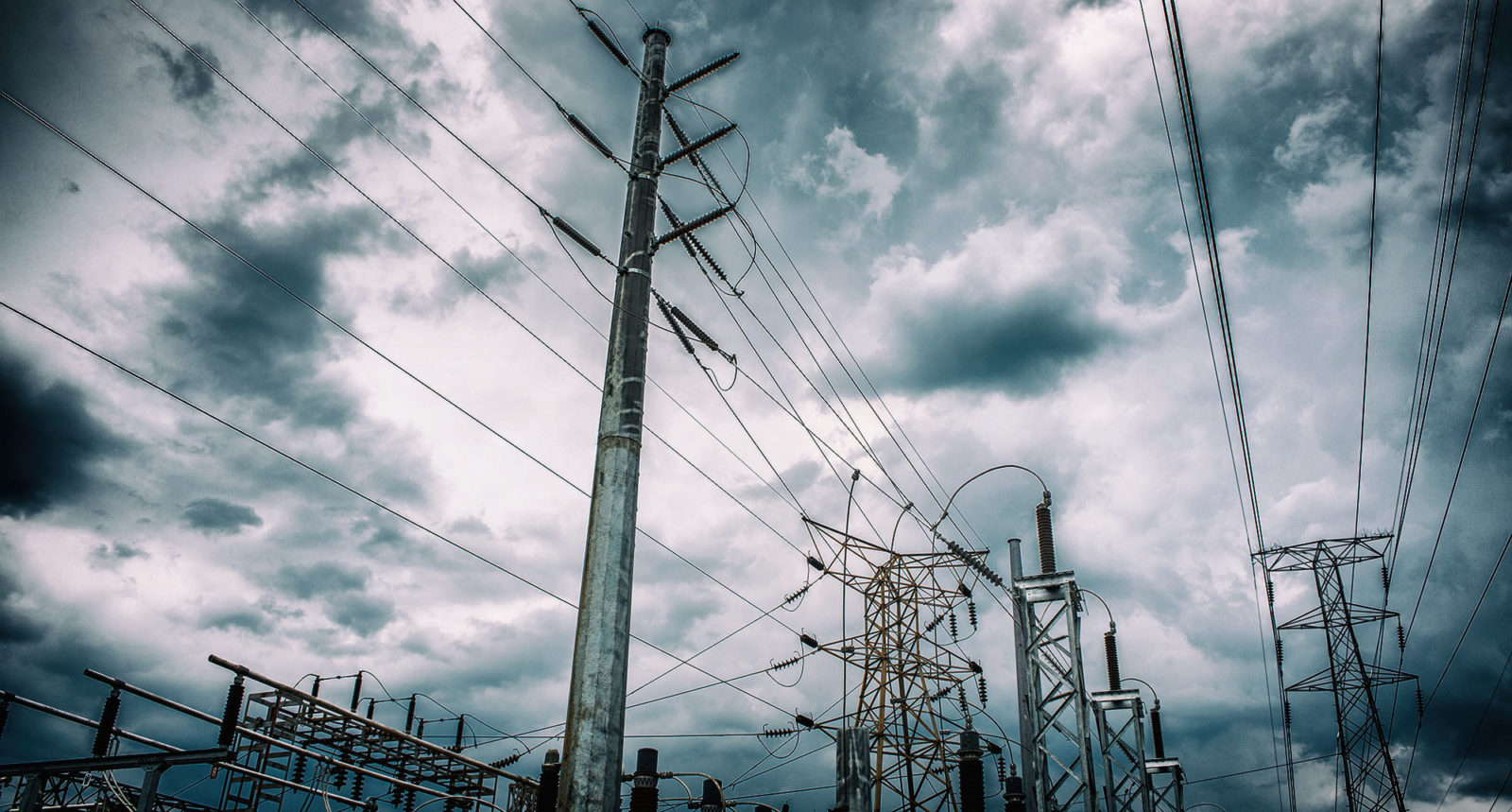 Despite Eskom’s suspension of load shedding on Sunday, the power utility could not rule out another blackout as continued maintenance, increased demand and more rain pose a risk for more load shedding.

South Africans were given a reprieve from load shedding on Sunday but the lights could go out again as Eskom continues to implement maintenance and the rain that affected its coal supply is expected to continue.

The power utility announced that it would suspend load shedding from 8am on Sunday after sufficiently improving generation capacity.

On Friday, Eskom said it would be implementing Stage 2 load shedding through the weekend, after heavy rains in Mpumalanga and Limpopo affected the transfer of coal to units.

“Since Friday evening, Eskom teams returned four generation units to service at the Medupi Power Station as the coal constraints improved. Another two units also returned to service during the same period while the emergency generation reserves have sufficiently recovered,” the power utility said in a statement on 7 February.

Eskom will be suspending loadshedding from 08:00 this morning as generation capacity
recovers pic.twitter.com/BjdUhrlL0X

Despite still having some “water issues” at these stations, the rains have now “significantly reduced” allowing the plants to sufficiently operate, Mantshantsha told Daily Maverick.

“The wet coal means [we] are not able to run the station at totally full capacity but we are able to continue burning the coal right now with this amount of rain,” said Mantshantsha.

Eskom currently has 4,664 MW out on planned maintenance, while another 13,539 MW of capacity is unavailable due to breakdowns, Eskom said in the statement.

About 40.9% of Eskom’s generation capacity was not available for service in the week of 25-31 January, according to Eskom’s Weekly System Status Report. The report indicates that for the week ending on Monday, 1 February, on average 10.52% of the utility’s plant was down for planned maintenance, 26.55% was down because of unplanned outages and 3.84% was out of service due to other outage factors.

The power utility’s three-month outlook for energy demand and generating capacity, included in the report, indicates an increased likelihood of load shedding for most of 2021.

“The risk of load shedding remains elevated because [Eskom] has increased the maintenance,” said Mantshantsha.

The flooding in parts of Mpumalanga and Limpopo, and the easing of certain lockdown restrictions resulting in “economic activity slowly picking up”, have increased the demand for power, said Mantshantsha.

“We will have this increased risk of load shedding for quite some time,” he said. Once the maintenance is near completion, the risk will be reduced – but “of course not eliminated,” Mantshantsha added.

Extent of the flood damage

Eight people have died and five others are missing after heavy rains and flooding continued to disrupt parts of Mpumalanga, said provincial Department of Cooperative Governance and Traditional Affairs spokesperson, George Mthethwa.

In one incident in Elukwatini, in the Albert Luthuli Municipality area, a mother was carrying her one-year-old baby across a flooded river when she was pushed by the current, said Mthethwa.

“The baby then slipped into the water, and unfortunately died on the spot,” he said.

The missing residents include a 13-year-old boy who was riding a horse in Donkerhoek, who was swept away when trying to cross a local river,  Mthethwa told Daily Maverick.

Last Sunday, 31 January, another resident’s house which was built on the banks of a river in Kanyamazane in Mbombela collapsed, and in the process the resident was swept away by the water, said Mthethwa.

“Until today there is still a search operation to try and [locate] his whereabouts,” said Mthethwa.

A number of bridges have collapsed and roads have been “severely damaged” by the heavy rains, in parts of Mpumalanga, said Mthethwa.

More than 100 housing structures have been severely damaged, he added.

“[The department] has made an arrangement with the municipalities to provide some of the distressed families with temporary accommodation,” said Mthethwa.

In Bushbuckridge, a community hall has been made available for those whose houses have been devastated by the heavy rains, he added. Churches have also been assisting the department in this regard, and some affected families have been provided with food parcels and blankets, said Mthethwa.

The SAWS had issued a warning for disruptive rainfall in these parts for Sunday, 7 February, said Bulo.

The weather currently experienced by the eastern parts of South Africa is being caused by moist tropical air that is coming in from the northern part of Botswana, according to Bulo.

Showers are expected to continue into early next week in North West, Gauteng, Limpopo, Mpumalanga and KwaZulu-Natal, he added. DM