‘Don’t you EVER quote that man, please!’ 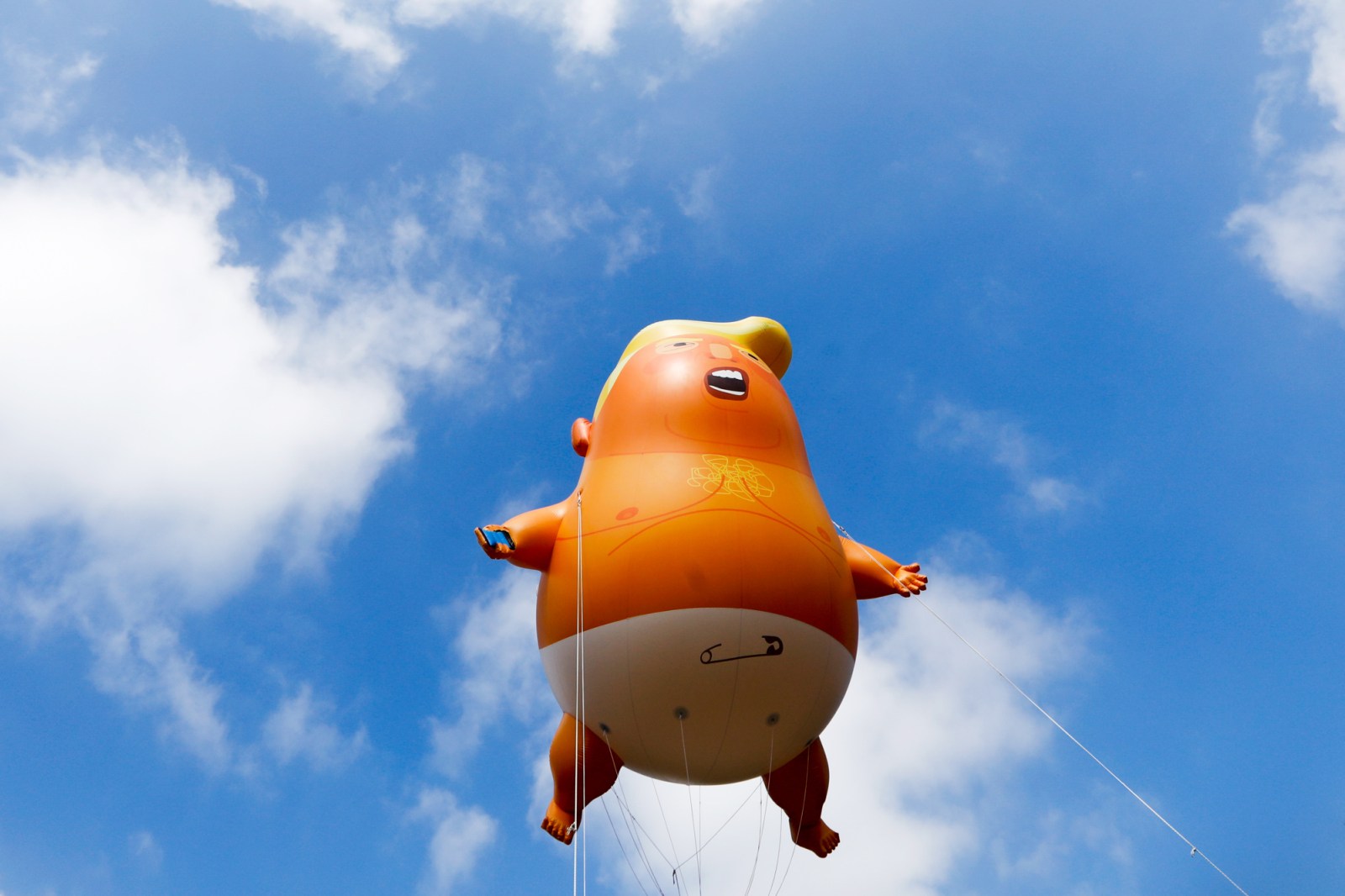 I couldn’t believe I’d come across a person who not only believed Donald Trump, but also thought she could quote him as if he was a reliable source of information.

“Did this woman just say she wasn’t going to take the coronavirus vaccine because she didn’t want her DNA to be scrambled? Is she an egg?”

“You have a duty to educate people.”

Excuse me, since when?

My snarky inner voice was having a whale of a time. I was less than amused.

I was sitting in the waiting area of a tyre fitment workshop recently. My van needed new tyres and I was forced to interact with strangers – something I had successfully avoided for the better part of a year … quite a few years, if I’m being honest.

I was the first to arrive as the shop opened and I made my way to the empty waiting area. A short while later, a guy walked in and settled down to eat a breakfast sarmie while trying to figure out where the tyre pressure sensors were on his SUV. I helped him figure it out, at a distance.

We settled back into a comfortable silence and then she walked in noisily and flopped onto the couch a little way across from me. A seemingly normal, somewhat senior citizen with a decidedly grumpy disposition.

Because the guy and I had established a rapport, we chatted for a bit and I felt bad about leaving her out of the conversation, so I asked about her car. (What’s that saying about good deeds and punishment?)

I think she spent 10 seconds telling us about her car and then two minutes launching into the usual “how terrible this country is” spiel.

The guy obviously felt likewise, so off they went at the speed of PPE tenderpreneurs deleting social media posts of the sports cars they’d just bought, while I pretended to be very interested in whatever was on my phone.

I was happily ensconced in my self-imposed, invisible fortress of solitude, but then she started talking about the Covid-19 vaccine and about not wanting her DNA to be scrambled. I shifted irritably in my seat. I didn’t want to say anything, mostly because she was speaking in such arrogant absolutes, she was barely giving the guy a chance to speak and I didn’t want to end up arguing with some nitwit conspiracy theorist.

I walked over to the workshop to check up on my tyres and when I returned to the waiting area, she was talking about another conspiracy theory.

“The bankers started those fires in California. It has nothing to do with climate change.”

“What bankers?” I asked.

“The big bankers. It’s true. I’m part of a group of truthseekers on Facebook and we know they started those fires.”

“Why? Why would they start fires that destroyed forests and homes and…?”

“They did it. We know they did it. They used those machines in the airplanes. They drop the flammable stuff all over the forest and then they start the fire and it spreads all over.”

I shook my head and the guy who had been indulging her also tried to ask why bankers would do this, but she didn’t answer. She just carried on about the machines in the planes.

Then she moved back to Covid-19.

“These masks are ridiculous and I tell you, I’m not going to have that vaccine. It was created by WHO and you can’t trust them. I mean why else would Trump have pulled their funding? He said…”

It was as if I had fainted and someone had just waved smelling salts under my nose. My eyes widened, my breath quickened and my heart started to race. I drew myself up slightly and then said very firmly, and very slowly:

“Don’t you ever quote that man! He has told thousands of lies over the years and hundreds of thousands of Americans are dying because of his stupidity and his lies. Please don’t!”

She paused for all of three seconds before starting up again about masks, but she had the good sense not to mention Trump again. I went back to the workshop to watch them do the wheel alignment on my van and then I stood in the rain.

I couldn’t believe I’d come across a person who not only believed Donald Trump, but also thought she could quote him as if he was a reliable source of information. Obviously my friends, colleagues and family know better, and I had assumed that middle-class, educated South Africa knew better too, but they clearly don’t.

I didn’t venture back into the waiting area. As I was leaving, the guy ran up to me to say:

“Jeez, what a nutter! That woman is mad. Please don’t think we’re all like that.”

As I drove off and immediately appreciated how grippy my new tyres were in the wet, I wondered who he was referring to when he said “we” – white people, senior citizens, the middle class, South Africans, tyre customers? DM168

Sukasha Singh is the production editor of DM168.