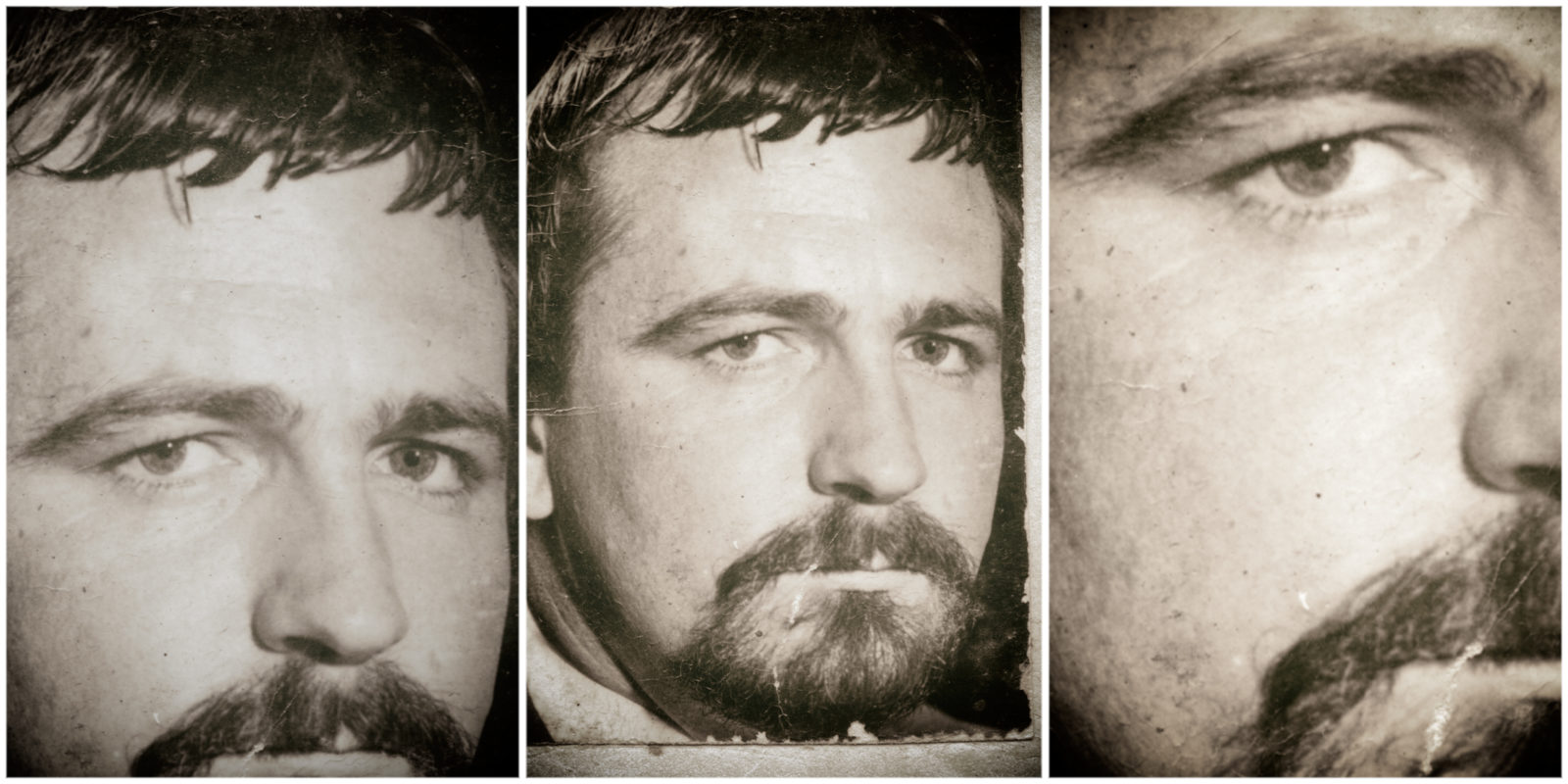 On my first major student demonstration in London in 1965, I got caught up and carried away – later quite literally — by the police. In the process I got to learn some very valuable lessons from a most unlikely source: the police sergeant who booked me into a cell at the Cannon Row police station and who perhaps saved me from a more serious sentence than a small fine.

It was the middle of London and there were thousands of chanting, placard-waving students blocking the road, pavements and alleyways around the city’s theatreland and the then BBC radio centre, Bush House.

It was 11 November 1965, and we were there to protest against Rhodesia’s unilateral declaration of independence (UDI). The London School of Economics (LSE) students had called for a march from their campus to Trafalgar Square to demand that action be taken against the rebel state. Representatives from all the London University colleges were there.

I had never experienced anything so raucous, so defiant. When the police announced through a loudhailer that the march was banned, students erupted in a chorus of abuse. A student leader, using his loudhailer, then bellowed: “Sod the pigs. We’re marching”, and the crowd began to surge forward. The vastly outnumbered police simply moved out of the way.

For a recently exiled South African, this was revolutionary and I joined the chanting throng. But as we turned down toward the Strand – the road that leads to Trafalgar Square – I realised what the police were doing: they were directing the march across the Strand and onto Waterloo Bridge, leading to nowhere. Time to act.

It was a textbook example of what we had so carefully studied in Fordsburg after we found a copy of Colonel Applegate’s special forces manual.

As I reached the Strand I snatched a poster from another student, hoisted it aloft and, with a wild yell, led a charge through a thin line of police and down the Strand. The march wheeled as hundreds of students followed. Then, in line with Col Applegate’s advice, I quickly dropped back from the lead and handed the poster to another student as we jogged noisily down to Trafalgar Square.

At the square, opposite South Africa House, hundreds of students started milling about, their leadership having already disappeared over Waterloo bridge. Again I got carried away by the excitement and started addressing the crowd. And when I didn’t obey the elderly police sergeant’s instruction to “move on”, I will never forget his next four words: “Right son, you’re nicked.”

Still carried away by the occasion, I saw the chance to make a major point for the protest: imagine six or seven hundred students arrested.

So, yelling “Sit down!” and gesticulating that we should all do so, I sat down, arms folded. But none of the students followed suit as the sergeant and two constables picked me up and, to a chorus of “fascist pigs”, carried me to the police van. I had clearly misread the situation.

At least, I thought, as the van pulled away, I would get to see the inside of the historic, 18th century Bow Street police station. But even that didn’t work out. I was led instead into the very 20th century Cannon Row charge office. But I knew the procedure and I was not going to make any more trouble for myself, so I started taking off my belt before being asked.

“You’ve been nicked before, haven’t you?” asked the sergeant as he booked me. I admitted I had and, as he led me to my cell, we started chatting. Turned out he was close to retirement, was a Labour Party supporter, and had joined the police during the Depression “because it was a job”. He also regarded the Struggle in South Africa as “the real thing”, while the events at Trafalgar Square were “anything but”.

“Don’t rely on that lot,” he said. “They’re middle-class kids playing at revolution. As soon as they graduate, they’ll get posh jobs in the City [the financial district] and vote Tory [Conservative].”

When I appeared in court the next morning charged only under the Trafalgar Square regulations, the sergeant gave the evidence. He merely said that, in breach of the regulations, I had continued to address a crowd; that he had then arrested me and I had offered no resistance. The magistrate found me guilty, levied a small fine, and told me to “grow up”.

It was a put-down delivered in a virtually empty courtroom on a Saturday morning. Yet it somehow reached the Sunday Times in Johannesburg. “Told to grow up” was used in a headline about “ex 90-day detainee Terry Bell”. I now wonder if it was to show that “they” had eyes and ears everywhere. I didn’t even think about it at the time.

But I did grow up more than a little that day. I sometimes think that, over that 24-hour period in my life, I learnt more than I had in years. It was useful knowledge that helped guide me through a tumultuous 1966, a year of ongoing UDI and apartheid protests; of active support for the great British seafarers strike and for the Campaign for Nuclear Disarmament (CND). Above all, resistance to a war in Vietnam supported by the British government in the election year of 1966.

Barbara Edmunds, with whom I had hitch-hiked in South Africa, also arrived in London at the end of November, having been granted a one-year passport “on condition you behave yourself”.

She promptly linked up with the rest of us in the ANC Youth, a group that had informally come together in London. Several of its members, such as Thabo and Moeletsi Mbeki, Pallo Jordan and the Pahad brothers, Essop and Aziz, became household names in post-apartheid South Africa. Another, Thami Mhlambiso, was the first ANC representative to the United Nations. He died on 24 January 2021 in the United States.

The group held a wide range of ideological positions, some of which were, in later years, to cause divisions. Thami, for example, was critical of links with the SA Communist Party and was expelled from the ANC in 1975 as part of the Africanist “Gang of Eight” (see Paul Trewhela’s tribute here).

The existence of the ANC Youth in London was, however, in contradiction to the multi-national/racial, “separate congresses in alliance”, policy of the ANC. But this coming together of youth and students in exile was apparently supported by acting ANC president Oliver Tambo. However, it was an issue I never heard raised. In any event, there were sufficient issues, ranging from apartheid, Rhodesia’s UDI and, especially, the war in Vietnam to unite us, although in later years such general solidarity with other campaigns was forbidden.

But there was not much happening during the university holidays in that bleak British December of 1965. But I did have my first experience of snow. Through my window one morning I marvelled at it and promptly rushed out to enjoy the white wonderland. Ten minutes later, wet and frozen, I knew I had to leave for somewhere – anywhere – warm.

And that was when I persuaded Barbara Edmunds to join me hitch-hiking to Morocco. There was, however, one major problem: I had no passport and was, in effect, stateless. DM

Shabir A Madhi and Jonny Myers • 11 hours ago