Growing Greatness: Getting into the habit of breaking h...

Growing Greatness: Getting into the habit of breaking habits 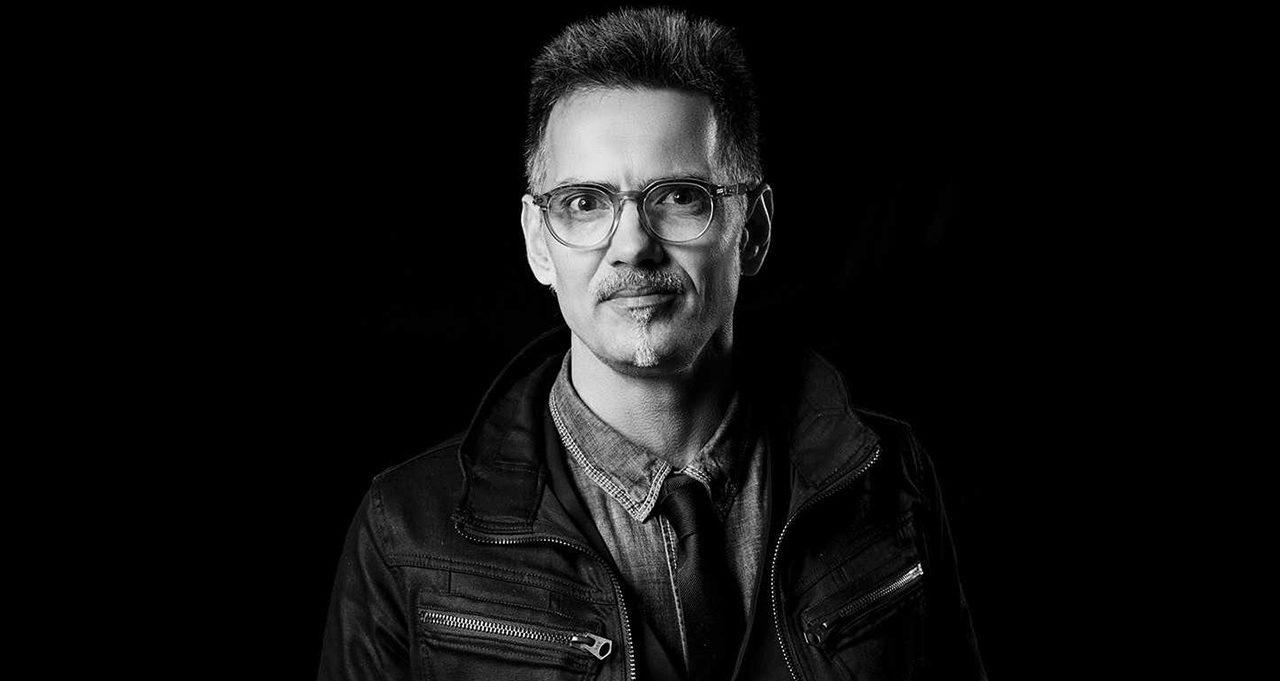 Those habits might not be good or bad, but they are either limiting or liberating – and they can be replaced, as Pepe Marais argues in his latest book, Growing Greatness: 20 Habits That Break Habits.

Life is not black and white, nor 50 shades of grey – but if you want to make a success of it, you need to take a long, hard look at your habits.

Those habits might not be good or bad, but they are either limiting or liberating – and they can be replaced, as Pepe Marais argues in his latest book, Growing Greatness: 20 Habits That Break Habits.

If it sounds like yet another reductionistic self-help book, it’s not. Marais speaks from the heart about lessons in life, limiting habits and how he reinvented himself and the business he co-founded after coming close to blowing it all.

Fifteen years after things almost fell apart for him personally and professionally, Marais embodies success. He co-owns one of South Africa’s greatest brand and communications groups, Joe Public United; his second book – mostly written during last year’s first hard lockdown – is en route to joining the Exclusive Books’ bestsellers list; and he has a beautiful home life, having turned wine into water and replaced the television with their kitchen table.

None of it came easily. It was a transformation driven by a crisis – a month away from bankruptcy for Joe Public.

The agency’s bounceback since 2009 must count as one of the biggest recovery stories for a business in South Africa. Today, Joe Public employs three hundred staff in both Johannesburg and Cape Town, including a Take-Away Advertising agency in the Netherlands.

In Growing Greatness: A Journey Towards Personal and Business Mastery, Marais describes being driven by the fear of failure: growing up on the wrong side of the tracks as a white Afrikaner and being emotionally scarred by memories of his racist, alcoholic father.

As Marais admits: “The pendulum swings very far in my life.

“I was always a hard worker and good at what I did. A lot of my lifestyle habits were linked to my success or failures in life.”

His first book, an autobiography, was written for entrepreneurs and micro-entrepreneurs who view coming from nothing as an impediment.

“I came from a rough background,” he explains. “My grandfather may have been the mayor of Stellenbosch for 17 years, but my mother came from a dirt-poor Cape Flats environment. My alcoholic father was the black sheep of the family – a lunatic.”

For the first decade of his life, Marais was exposed to “intense” levels of aggression, violence and anger from his father.

Those experiences drove his hunger to be better than his old man – if anything, certainly wealthier and more successful at life.

In his mind, the path to success meant studying civil engineering.

But, after conscription, the chance exposure to a fellow soldier’s graphic art portfolio was an epiphany, convincing a young Marais to pursue his passion for creativity at the Ruth Prowse School of Art in Woodstock, Cape Town.

His second most profound relationship was with his business partner, Gareth Leck, to whom he was introduced to while visiting Cape Town from Joburg, scouting for a prospective business partner for his soon-to-be-created advertising agency.

They met at Bardelli, a legendary watering hole off Kloof Street, in 1998. Leck was a talented young account manager from Jupiter Drawing Room, who Marais realised had rescued him off the harbour wall dolosse in Mouille Point years earlier.

They sealed the deal for their new agency over a few beers and raised their businesses, from Take Away Advertising to Joe Public United, as one raises a child – “from birth to crawling to walking to stumbling, falling, getting up, dusting off, starting again”.

It was exacting at times, especially in those early days, as he and Leck had quit their full-time jobs and his wife Heidi’s salary was the only thing keeping them from penury.

Now, after 22 years in advertising, Marais explains, he has grown to understand that whenever they followed their heads and focussed on money, business would flatline, “once even turning at the gates of death”.

“When we follow the power of our intuition and serve with all our hearts, money becomes a by-product as abundant and natural as leaves growing from the branches of trees.”

It’s been tough to get to the top, but you can get there is the message.

20 Habits builds on his Journey to Personal and Business Mastery, providing insights on success and how habits are central to our outcomes.

One of Marais’ most limiting habits was smoking. A heavy smoker for 18 years, Marais says he enjoyed smoking. “It was fun, but I realised it wasn’t serving my health, nor what I wanted to achieve in life.”

Originally structured around 20 chapters of interviews with 20 smokers, Marais would calculate the time each took to smoke a cigarette and discover their limiting habits.

Only thing is, none of the smokers thought of smoking as a limiting habit.

Instead, they identified problems such as drinking too much, negative self-talk, swearing, spending, screen time and blaming others.

There’s a universal theme, he says, because we all struggle with the same things.

“I would speak in my own mind the way I would never speak to another person,” he recalls.

In 2006, Marais fired someone for racism – that former staff member ended up costing Joe Public their biggest client when he moved to another agency.

“I was drinking heavily, partying like a pig, taking Zoloft to calm down my anxiety, which was linked to alcohol. My relationship with my wife, Heidi, was not healthy. My life wasn’t close to what I set out to achieve. I went through some introspection and changed my life at the age of 38,” he says.

Heidi, his high-school sweetheart and wife of 35 years, was on her own journey, attending transformation workshops, which Marais worried would “stuff her up” – so he joined in too.

A few workshops later and he too saw the light, which helped him to discover his purpose. “I started eradicating habits, which freaked everyone around me out because I’m an extremist.”

“I would like to believe, in reading 20 Habits, someone’s life will be touched because there’s a kernel of truth to inspire some form of change. We all suffer from unconscious conditioning from our formative years.”

Business and personal growth, he says, has been exponential since he changed his ways.

“Every dream I had, I overshot 10 times. I’m convinced that purpose for business is the biggest cause in the world. It’s been a fascinating journey because I am interested in human potential.”

Quitting drinking was particularly liberating, he admits, because the advertising industry has a culture of hard-partying.

“I realised if I’m going to be the best I can be, I need to lead by example. I haven’t touched a drink in 14 years.

“I do a lot of upliftment work with youngsters in underprivileged communities [through the One School At A Time programme in Diepsloot and Dobsonville], so if I have this platform, I cannot set a bad example.” DM168