ANC business arm lobbies for members to get share of va... 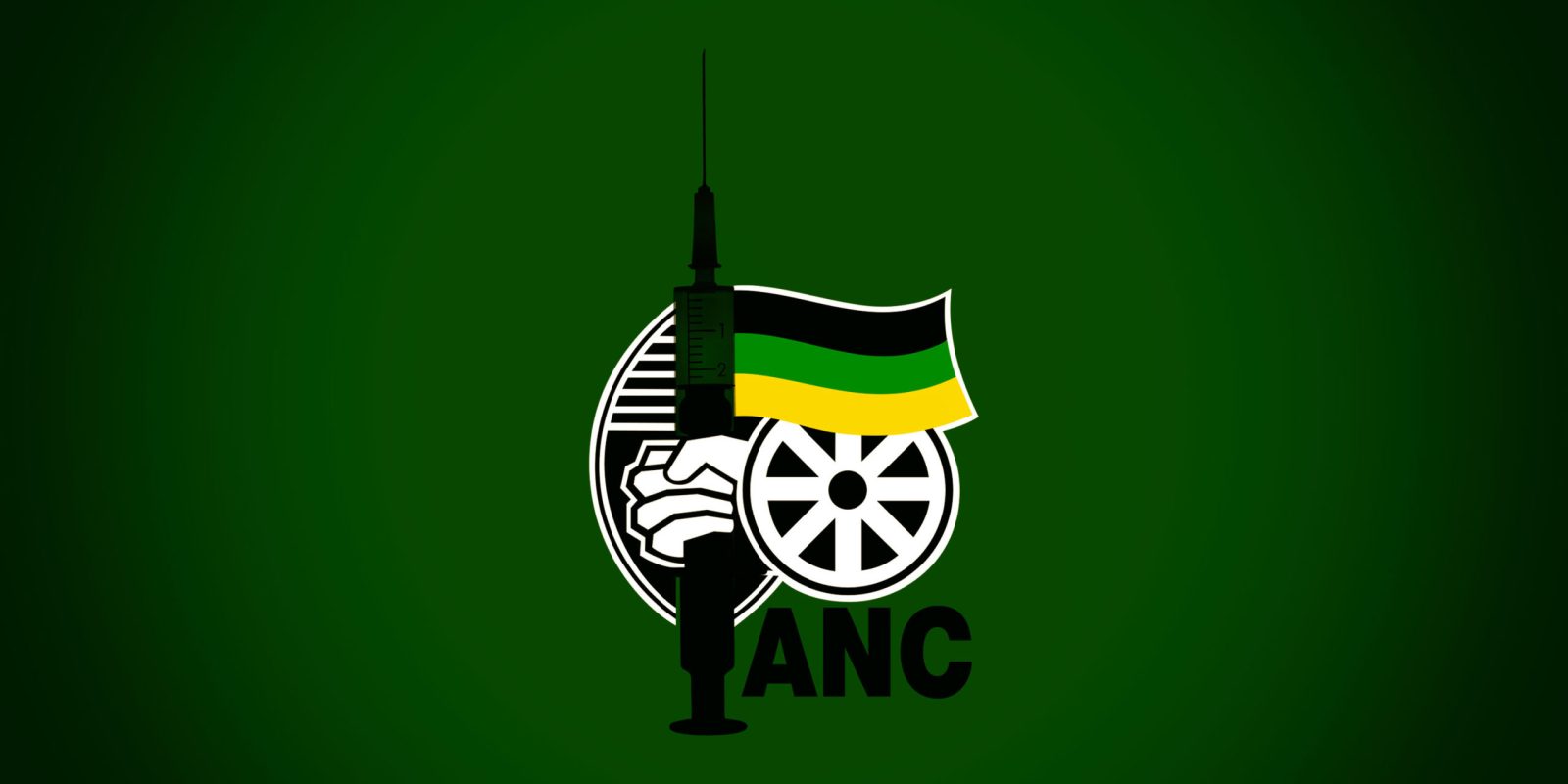 The vaccine programme is being funded by philanthropists, medical aid reserves and debt.

The ANC’s business wing, the Progressive Business Forum (PBF), is pushing for its members who help fund the party to secure a cut of the contracts for the vaccine supply chain.

The PBF met the ANC’s top leadership including President Cyril Ramaphosa two weeks ago to lobby for a cut of the contracts for the logistics that will get the jab into people’s arms. The first one million vaccines arrived on Monday 1 February and there is already a vaccine business race, similar to the personal protective equipment (PPE) race to supply masks, cleaning, sanitisers and medical goods and services.

This turned into the Covid-19 PPE scandal in which R7.5-billion was lost to irregular spending, according to the Special Investigating Unit (SIU). The first three phases of the 40 million vaccine dose plan for 2021 are budgeted at R12-billion, according to Business for South Africa; the government has pencilled in a total cost of R30-billion. The Treasury has raised the possibility of a tax increase.

This is believed to be sufficient to achieve herd immunity and revive the economy.

The PBF is the ANC’s main fundraising wing and it bridges the business community with the governing party through a system of memberships.

The memberships range from R3,500 a year to R65,000 a year and offer access to ministers, tailored engagements with policymakers and the ability to “give input” into policymaking workshops.

The first campaign of the PBF in January was to ensure its members lobbied for a slice of vaccine contracts, and its website features articles about the campaign.

“There will be a myriad of value-chain business opportunities availed and brought about by the Covid-19 vaccine process. Examples [include] supply chain, logistics and transportation, point of care centres (vaccination centres), vaccination administration, IT systems, legal and regulatory and communications,” said a lead article on the PBF site this week. It is written by Kganki Matabane, the CEO of the Black Business Council. The title of the article is “Covid-19 Vaccine value chain – opportunities for Blacks, Youth, Women and People with Disabilities”.

The vaccine drive is funded by philanthropists, medical aid reserves, government debt and reprioritisation of spending. The government could not afford to make the R283-million deposit to Covax in December, and the Solidarity Fund (a philanthropic mission) paid it to the Global Vaccine Alliance, which is running the co-operative drug-purchasing scheme.

Asked whether the vaccine drive should be a business opportunity rather than a national project of public good done voluntarily, Matabane said, “I fully agree with the sentiment, but nobody renders a service for free. People took advantage of there not being processes [in the PPE purchases by the state], but now procurement is being centralised.”  This cuts out the chancers, he told Daily Maverick.

Matabane said that black empowerment rules should not be suspended (these are set-asides for black, women and disabled people-owned businesses) and added that “It [the vaccine] is not about profit-making, it’s about opportunities. If someone has a refrigerated truck that can store vaccines [that’s an opportunity].”

Asked if the moment did not require the owner of the truck to give it to the national effort, Matabane laughed and said, “the driver needs to be paid”.  He said businesses are suffering during the pandemic and the lockdowns and that the R200-billion loan guarantee scheme was difficult to access as the terms were too onerous for small businesses under the cosh of high debt. Many of their employees are on short time.

The convenor of the PBF, Sasha Müller, said that Ramaphosa had told its delegation that the business opportunity was not in the supply of the vaccine, but the roll-out. The government is buying vaccines directly from manufacturers or from Covax to cut out go-betweens, who added to the biggest cost blow-outs in the PPE scandal.

Asked if the vaccine rollout should be done as a non-profit public good, Müller said that Big Pharma comprised global multinationals. She pointed out that while the small-time PPE suppliers had got the bad rap in the PPE scandal, Dis-Chem came under fire for profiteering on the price of masks, which became an overnight essential.

Müller said that Nedlac (the negotiating forum for business, government, labour and civil society) had agreed on 40% set-asides for black, women and disabled people-owned businesses in vaccine contracts. Matabane said it had not been agreed.  Nedlac has denied a 40% set-aside.

While Broad-Based Black Economic Empowerment (BBBEE) is a constitutional policy that has benefited South Africa, the companies that racked up R7.5-billion in dirty PPE deals used the guise of the policy to win contracts. Investigations by the SIU and the Auditor-General from September 2020 revealed that collusion with procurement officials led to the government overpaying by between double and five times the going rates for goods and services.

Maverick Citizen editor Mark Heywood revealed last week that the Gauteng government paid R431-million for the Covid-19 cleaning of schools, while the Western Cape spent just under R4-million for the same process.

“This is not an opportunity to make a buck, a profit-making opportunity to fleece the state,” said National Treasury Director-General Dondo Mogajane. The first one million vaccines were procured on a closed tender by Biovac (the leading partly state-owned vaccine manufacturer and distributor). Four companies will distribute the first tranche of vaccines in a closed bid: Biovac, Imperial Health Sciences, DSV and United Pharmaceutical Distributors.

The contracts are not run on open government principles which would mean the public could scrutinise them.

Mogajane said a Treasury team draws up a reference price list for all goods and services to be bought for an effective and efficient vaccine drive. A reference price list means that provincial and municipal officials (the state levels where the most corruption occurs) must stick to these prices. The same team audits manufacturers or service providers along the vaccine supply chain to ensure that fly-by-night companies do not mushroom to take advantage of the opportunity.

This article by News24 reports that SARS Commissioner Edward Kieswetter revealed in 2020 that companies which were registered as car washes, pubs, bakeries and property agents had won PPE contracts. He said that SARS had suffered an estimated R300-million tax loss because the companies had won contracts without being SARS compliant. DM

This article has been amended post first publication to reflect that Nedlac denied a 40% set-aside.