A tipple for me, a lifeline for restaurants

A tipple for me, a lifeline for restaurants 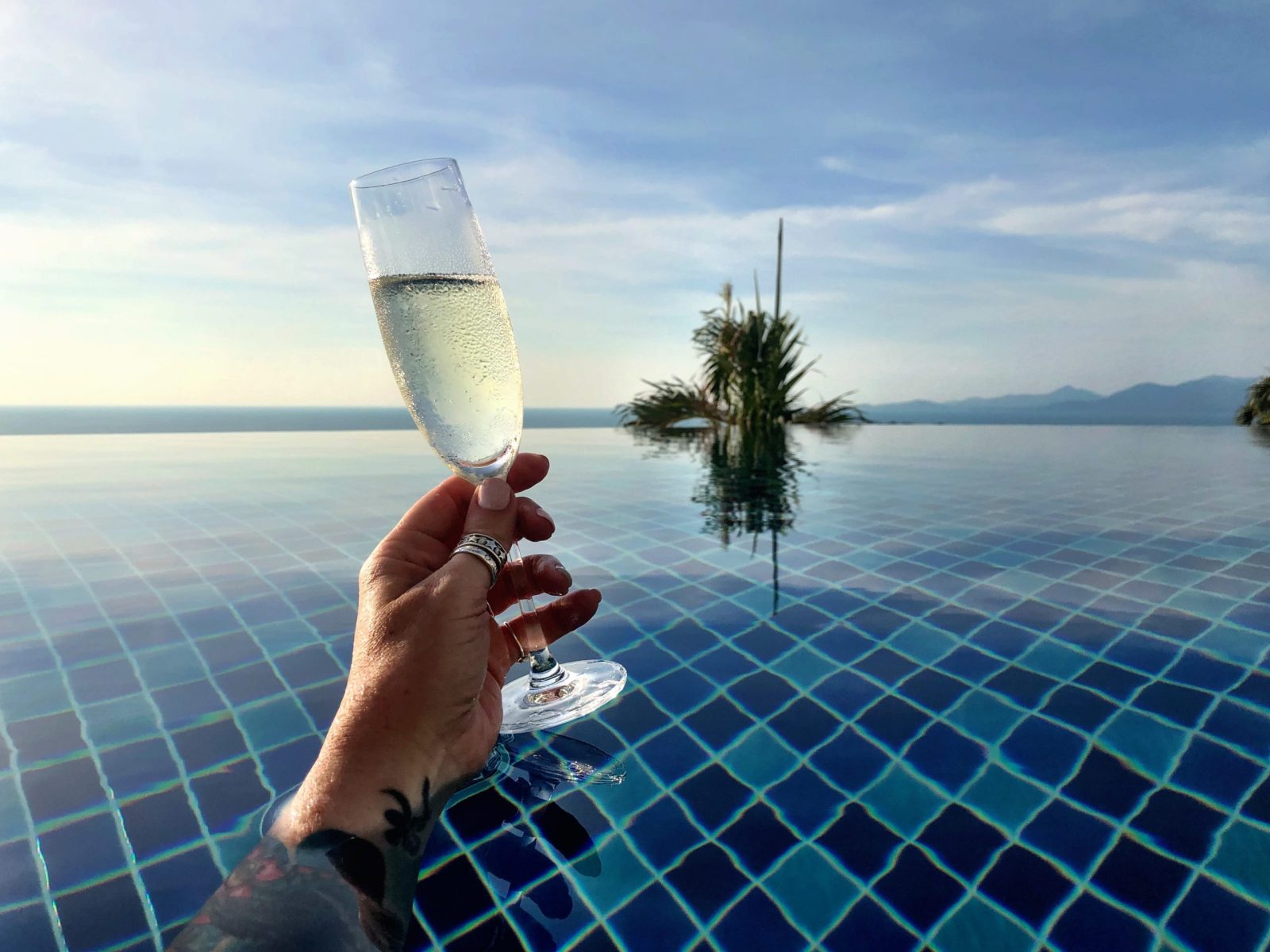 And so it came to pass, on Day 312 of lockdown in South Africa, with the lines between levels now blurred beyond recognition by even the soberest among us, alcohol was unbanned for the third time. It is the third, right?

The collective sigh breathed all across the country when President Cyril Ramaphosa announced an easing of the alcohol ban was like the butterfly effect, so the news of a tornado in Australia on Tuesday morning would not have come as a surprise. Yes, yes, I know this is not technically how the theory works but I like the idea, and the poetry of it. Sheldon Cooper is no longer returning my calls.

The good news on Monday was multiple. Ramaphosa led with the arrival of the first vaccines at OR Tambo that rainy afternoon. On board an Emirates flight. Which begs the question as to why SAA wasn’t in the picture. Oh right, there’s no money for that.

Obviously we all have to be pleased and patient with this; vaccines are important, and will save lives. I’m sure I wasn’t the only one trying to count in my head how many millions more are on their way.

Two of the biggest bones of contention with the adjusted Level Three lockdown were the closure of beaches, and no alcohol sales. The early curfew didn’t do restaurants any favours either. It still amazes me that Ramaphosa can look directly into the camera and tell us to meet with our family members outside in the fresh air, but forbid us to do it on the beach or in a park.

Surfers and fishermen found ways around the rules, chefs got creative with non-alcoholic drinks, hippies in sarongs and man-buns protested on the beach surrounded by fat cops, and Wendy Alberts, president of the Restaurant Association of South Africa (RASA), stood desolately outside the Union Buildings in Pretoria, begging Ramaphosa and his ministers to heed the pleas of restaurants. Along with a lot of political huffing and puffing and threats of legal action, we don’t know what swung the decision to ease the restrictions but it certainly had something to do with the (thankfully) declining Covid-19 statistics.

Now it’s up to us to behave like responsible, sensible adults (yes, I hear that too, when so many still can’t seem to grasp the connection between the nose and the respiratory system) and show the powers that be we can be trusted with access to alcohol without beating each other up or crashing our cars, or getting drunk and taking off our masks at a bar to stick our tongue in a stranger’s mouth.

Together with the extension of curfew till 11pm, however, the sale of alcohol is a lifeline for struggling restaurants. On Wednesday, January 27, 2021, Wendy Alberts sent a chilling WhatsApp detailing the breakdown of restaurants surveyed and their chance of survival; the percentage of those that anticipated closing permanently within the month was more than 50%. The jobs, the mouths to feed… and don’t forget the depression and mental health issues along with poverty, let alone all the suppliers in the background. It’s like those complex chains of dominoes that take forever to set up, and are destroyed in seconds the moment the first one falls.

The effects of alcohol abuse have probably given many more people pause for thought during the past year, and forced us to question our consumption. Considering the uproar, it’s apparent we love our booze – a beer with a braai, wine with a fine meal in a restaurant, colourful cocktails with umbrellas at sunset, sparkling wine with sushi, Saturday afternoon tastings on a wine farm somewhere beautiful – but we can and should be able to live without it for a while.

That doesn’t mean we’re going to be happy about it, oh no. But today we can rejoice because we can book a table at a restaurant, take our time to savour the meal and the wine, and – gasp! – stay out after dark. And Uber home, of course.

I went into this lockdown lark in March 2020 with a significant wine collection, which was just as significantly depleted during that first month. The neighbours, bless them, never once complained about how loud I played my records on drinking nights, probably mainly because I shared my stash. Plus, I have excellent taste in music.

During this time, inexplicably, I developed a craving for Jack Daniel’s on the rocks, my drink of choice in the “old” days. When the first ban was lifted, I bought a bottle. Have I drunk it? Of course not.

Being in a bottle store was exciting then and it will be exciting now. All these drinks I had never seen before! Margarita in a box, can you believe? I didn’t stand in front of it too long before adding it to my trolley. It’s been languishing on the kitchen counter ever since. Mainly because it’s got an almost-cooldrink ABV (alcohol by volume) level and I’m about to head out for tequila to remedy this. Wait, maybe I’ll get some limes (they’re in season) and Triple Sec and do it properly. That tartness cut ever so slightly with the Triple Sec, a kick of tequila, and a crusty salt rim on the frosted glass… pair that with some cheesy nachos heavily loaded with salsa, sour cream and guacamole.

Thanks to strategic online shopping (is it bad that I have an email folder just for that?) and generous discounts from wineries needing to keep the cash flowing in to stay afloat (free tip: there are still specials out there so sign up for all the newsletters and join all the wine clubs you can), the cellar is looking robust. Nevertheless, I urge circumspection; it’s happened three times and it can happen again. On behalf of, well, everyone in general and restaurants in particular, I beg of you: drink responsibly and keep our glasses full. DM/TGIFood