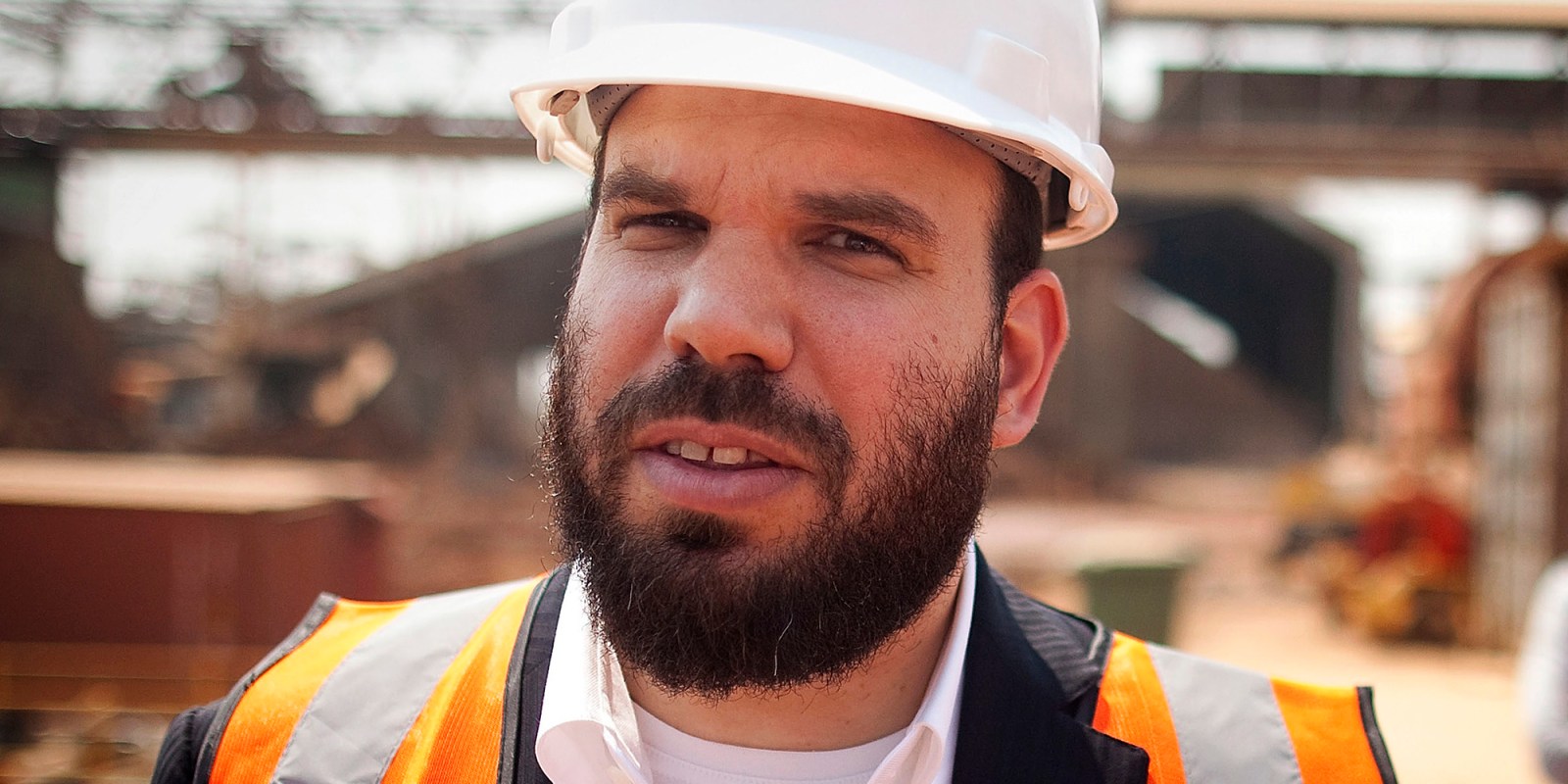 As he left office, former US president Donald Trump suspended Magnitsky Act measures against Israeli businessman Dan Gertler, who has made a fortune in the Democratic Republic of the Congo.

Three Democratic US Senators have urged the new US Treasury Secretary Janet Yellen to reimpose sanctions on the controversial Israeli businessman Dan Gertler, who has made a fortune through what the US government has described as “opaque and corrupt mining and oil deals” in the Democratic Republic of the Congo (DRC).

The Sentry investigative and policy team also joined 14 Congolese and 15 international human rights, anti-corruption and humanitarian NGOs urging US Secretary of State Antony Blinken and Yellen to immediately reverse a last-minute secret action by the Trump administration that in effect lifted sanctions on mining tycoon Gertler.

Former President Donald Trump’s administration suspended the US sanctions against Gertler, under the Global Magnitsky Act, five days before Trump left office on January 20, giving no reasons for the decision.

On Monday this week Democratic senators Richard Durbin of Illinois, Cory Booker of New Jersey and Benjamin Cardin of Maryland wrote to Yellen to express great concern about this reported move. They said it would allow Gertler to conduct business with US banks and other companies until 31 January 2022.

The three senators noted that the US Treasury itself had said in December 2017 when it put Gertler on the Global Magnitsky Act sanctions list, that he was “an international businessman and billionaire who has amassed his fortune through hundreds of millions of dollars worth of opaque and corrupt mining and oil deals in the Democratic Republic of the Congo” and that “between 2010 and 2012 alone, the DRC reportedly lost over $1.36-billion in revenues from the underpricing of mining assets that were sold to offshore companies linked to Gertler.”

“Gertler is the reported inspiration for the movie Blood Diamond and Congolese civil society leaders call him ‘the gravedigger of the Congolese economy’ ”, the senators said in their letter.  They said his corrupt deals had perpetuated poverty and increased instability in the DRC where 72% of the population live on less than $2 a day — despite $24-trillion in natural resources reserves.

The senators said the Global Magnitsky Act was one of the US government’s most effective tools against corrupt foreign officials and business people.

The sanctions against Gertler were widely considered to have been the single most important use of the legislation. They said that as far as they knew, this was the first time anyone sanctioned under the act had been given a licence suspending the sanctions.

The senators agreed with The Sentry, a US-based investigative organisation which monitored dirty money linked to African war criminals and transnational war profiteers, that lifting the sanctions against Gertler had threatened US  economic sanctions programmes as a whole.

The senators asked Yellen to investigate the grounds on which the Treasury had issued the licence to Gertler “and hold accountable any individuals found to have committed wrongdoing as part of the effort to issue the license”.

“We also ask you to immediately and publicly rescind the license, making it clear to Gertler and other sanctioned individuals that the Biden administration will uphold the letter and the spirit of the Global Magnitsky Act.”

They also urged Yellen to investigate any payments or transfers that might have taken place under the licence issued to Gertler as well as any loopholes in the sanctions that were allowing him to circumvent enforcement by setting up new companies.