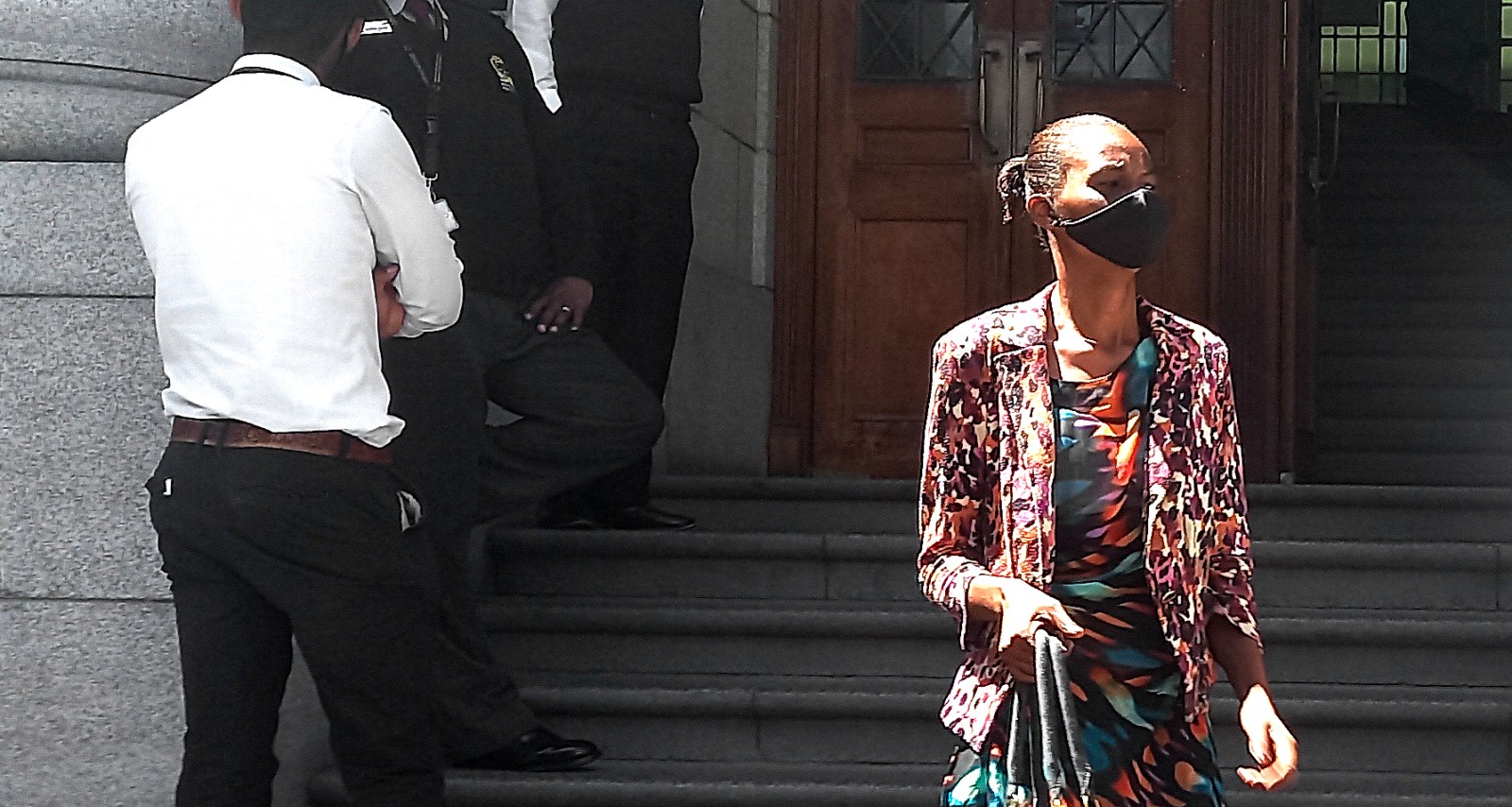 On day four in the trial of the man accused of murdering a one-year-old boy, evidence was heard that the boy’s mother blew Mandrax smoke in his face because he annoyed her when she was busy.

On Thursday, 4 February, Davedine Lucas, the mother of murdered Orderick, made a shocking revelation during her second day on the stand in the Western Cape High Court. Lucas, a drug addict, started testifying on Wednesday after murder accused Mervin “Mel” Volkwyn pleaded not guilty to murdering one-year-old Orderick.

“The child was always krewelig around me when I was busy and this annoyed me. I blew Mandrax fumes in his face just to get him away from me and I did this also in the presence of the accused,” Lucas told the court.

Orderick went missing on Sunday 24 March 2019 and on Tuesday 2 April, a group of children discovered his body in a stormwater drain in Melton Rose, Cape Town. His disappearance was only reported on 28 March.

Lucas told the court that on 24 March 2019, she went to a friend and Volkwyn arrived with drugs, which they smoked. On that same evening, the community accused her of stealing a cellphone and she was beaten up. She said she sustained a head wound and handed Orderick to Eon Adams.

A second suspect, Jonathan Alexander, was initially arrested with Volkwyn in 2019 but released the same day as he could not be positively linked to the murder. Volkwyn is facing the charge because the child was, according to the State, last seen in his company.

The court heard on Wednesday from Lucas that Orderick’s teeth were allegedly extracted with a pair of pliers by Volkwyn.

At the time of the disappearance, Orderick and his siblings had been taken away from Lucas by social workers, and Orderick was placed in the care of his grandmother, Cornelia Scheepers. The court heard that Volkwyn knew that Orderick had been placed with his grandmother.

The case was adjourned till Monday, 15 February. DM/MC