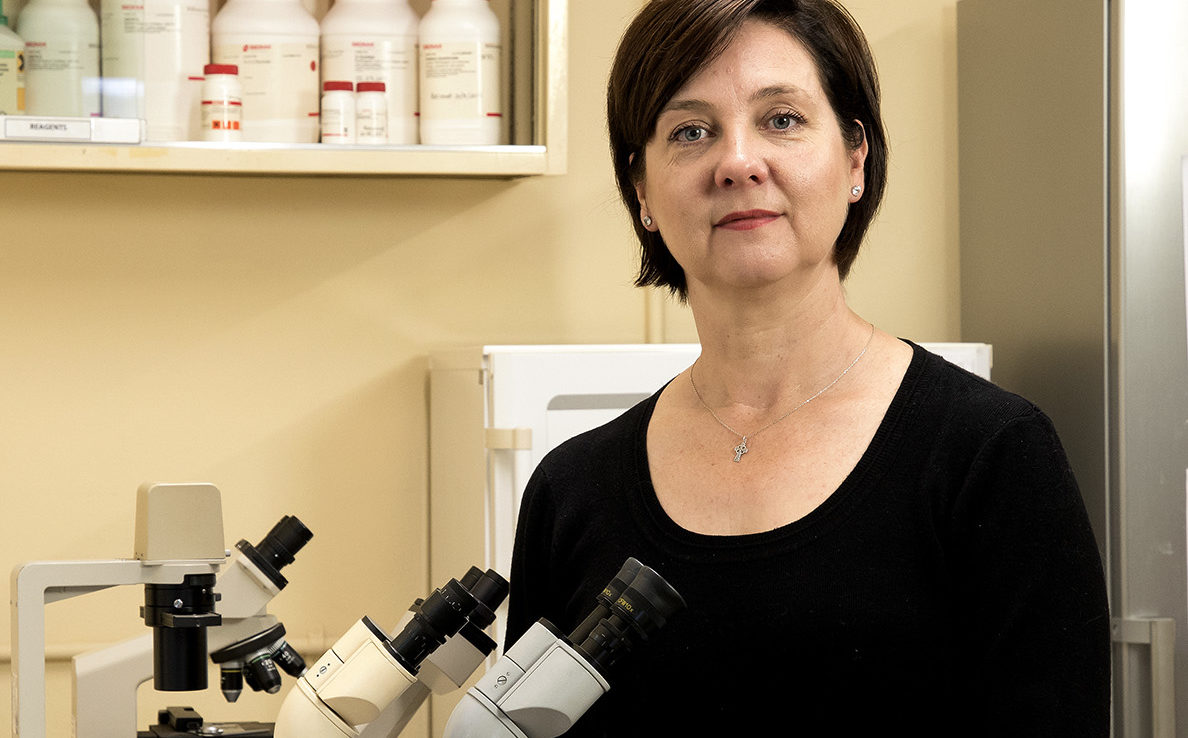 The collaborative efforts of chemists, biologists and pharmacologists from South Africa led to significant discovery.

South African scientists, as part of an international research collaboration, identified chemical compounds with anti-tubercular and anti-cancer properties that can help in the fight against malaria. The compounds could halt a malaria parasite in its tracks during different stages of the parasite’s life cycle.

This discovery is significant given growing concerns about malaria drug resistance and the need for new malaria drugs.

The collaborative efforts of chemists, biologists and pharmacologists from South Africa led to this discovery, signalling new hope for eradicating malaria.

“It’s an outcome of a massive amount of teamwork and collaboration in South Africa. To be able to work together with other South African scientists of this calibre and on this level was extraordinary,” says Professor Lyn-Marie Birkholtz, head of the University of Pretoria’s Malaria Parasite Molecular Laboratory.

“To tackle complex problems, you need teams, [and] this for me is just a wonderful opportunity to really demonstrate what is possible when multiple disciplines come together. You can achieve significant things,” adds Professor Kelly Chibale, a chemist based at the University of Cape Town (UCT). Chibale is the founder and director of the H3D drug discovery centre based at UCT, and has been working on malaria-specific drug discovery research for more than 10 years.

Birkholtz and Chibale explain that the research was made possible by using an open-source technology called the Pandemic Response Box (like an elaborate chemistry set) containing roughly 400 well-researched chemical compounds (like antifungals and antibacterials) that can combat a variety of diseases. Some compounds have been shown to have clinical application, while others are called “investigative” compounds.

Before Birkholtz, Chibale and their team could start working with the box in 2019, they spent more than five years creating the infrastructure necessary for the project.

Chibale says the initial goal of the programme was to build drug discovery platforms, noting that drug discovery was not something that had really been done in South Africa or throughout the continent.

“When we began this journey in 2010, it was about how do we create the infrastructure, the technology platforms and a critical mass of scientists to do this, because this is how you’re going to do this sustainably,” he says.

Working with the compounds in the Pandemic Response Box falls into two categories: repurposing, or repositioning.

“The concept of repurposing is taking a drug or medicine that has been developed in one disease area, it’s either been already used in people as an approved medicine or has been in human clinical trials where it has been shown to be safe, and then that is used in a different disease area and the main thing that you have to do is find a safe and efficacious dose for use in a clinical trial in the new disease,” says Chibale.

For repurposing to become a reality, clinicians must help carry the findings forward into the next steps of the drug development process.

“On the other hand, repositioning means you take a drug that’s been developed for one disease, but instead of going straight to the clinical trial, you optimise it for the new disease,” he says, explaining that this optimisation process typically involves making chemical modifications, or changing the chemical structure of the drug to come up with derivatives that are optimised for the new disease.

For this project, Chibale says that if the approach is repositioning these compounds for antimalarial properties, then the discovery could be considered a “hit”, scientifically, that is. These are just starting points. But turning these compounds with newfound applications into medicines is a long and tedious process. A “hit”, says Chibale, is when a compound gives a positive result in a primary screen (initial experiment). However, this is only the first step in a long drug development process, culminating in a human clinical trial.

How the malaria parasite works

Birkholtz and Chibale are two of the many South African scientists who co-authored a paper published in Nature Communications this year detailing the exciting discovery.

“If we’re going to contribute to eliminating malaria, from a drug discovery perspective, we have to find new medicines that kill the parasite at multiple life cycle stages,” says Chibale.

Birkholtz explains that the malaria parasite first infects the liver, this is after the infected person is bitten by a carrier mosquito.

“The [parasites] develop there for about 10 to 14 days, then they go outside of the liver into your red blood cells and that’s when you become symptomatic, but that’s a different form of the parasite again. Then there’s a third form, which is the form we got interested in and developed with [Chibale] and team, the transmissible form,” she says.

The paper finds that two compounds, one with anti-tubercular and the other with anti-cancer properties, show promise for disrupting the malaria parasite in two of its three life-cycle phases. This could prevent transmission of the malaria parasites from the blood of the human host back to the mosquito, as was shown in the artificial lab test system.

For Birkholtz and Chibale, the success of discovery and being published in a high-impact medical journal, while accomplishments in themselves, do not outweigh the achievement of establishing long-term infrastructure that will allow for further research and project development in the future.

“The fact that we got a great paper out does not guarantee that the compounds will be successful in the field, as many compounds do not make it that far. But we have achieved something bigger and long-lasting, absolutely,” says Birkholtz.

“When you build infrastructure and capacity,” Chibale says, “that’s for the long haul, because there is no guarantee that you’re going to succeed in something all the way. In drug discovery, we say you have to kiss many frogs before you meet the prince, and that is really true. The message I constantly try to give is to think about the infrastructure that is there that can respond, but also [the] jobs and positions created that are maintained because the research is ongoing.”

That the project created jobs is even more significant than the paper and the discovery, Chibale says.

“We cannot talk about retaining talent or attracting talent if we don’t create [that] capacity, and also [make] science attractive. This infrastructure that was created on the back of what [we’ve] been doing, collectively, has created jobs. My centre H3D is now 80 people, and I started with five post-docs in 2011.” DM/MC