Trump’s attorneys say he did not incite a riot; Republicans to debate Liz Cheney’s future 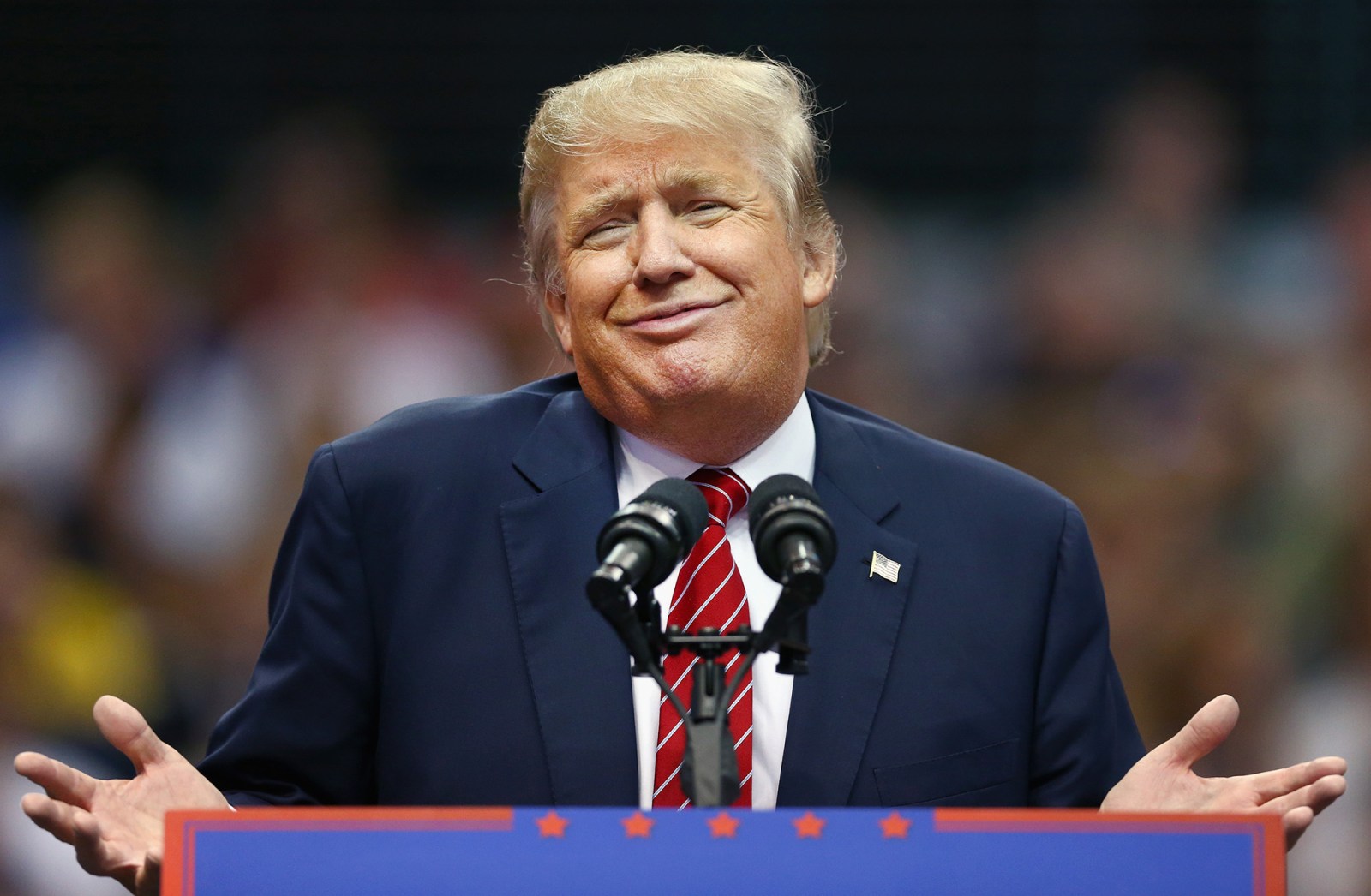 On Tuesday 2 February, the legal team of former US President Donald Trump said he neither incited a riot nor tried to overturn an election. They claim that his comments, false or otherwise, were protected by his First Amendment right to freedom of speech.

Donald Trump’s new legal team filed their brief on Tuesday ahead of the start of the former president’s impeachment trial next week. This follows the departure at the weekend of his previous team and lead lawyer Butch Bowers, apparently after a disagreement on the construction of the defence. Trump’s new attorneys are David Schoen and Bruce L Castor Jr. They deny that the former president incited the insurrection at the national Capitol buildings on Wednesday, 6 January.

The brief filed by the House impeachment managers says Trump bears full responsibility and was engaged in a campaign that started weeks before 6 January and that it was his intention to use his claims of election fraud and a stolen election to overturn then president-elect Joe Biden’s victory. The brief lays out the case against Trump for “incitement of insurrection against the republic he swore to protect”.

House prosecutors maintain that Trump was responsible for the riot which ended with five people dead, including one policeman. Many questions are still unanswered as to why no reinforcements were sent to assist Capitol Hill police, despite requests by then Capitol police chief Steve Sund and DC Mayor Muriel Bowser.

While the Republicans have yet to set their direction for a future without Trump at the helm, the House Republican Conference will today, (Wednesday) decide on the future of Liz Cheney in the party. As the number three Republican, Cheney has come under fire for having voted in favour of impeaching Trump on Wednesday 13 January, exactly a week after the Capitol riot.

After Republican Congressman Matt Gaetz last Thursday publicly insulted Cheney during a rally in her home state of Wyoming, Republican leaders are speaking up. Gaetz, speaking in front of a largely mask-less crowd, referred to Cheney as “a beltway bureaucrat turned fake cowgirl that supported an impeachment”.

The Republican debate today will centre around whether Cheney goes or stays, but it seems unlikely that she will go, as, despite Gaetz’s attempt to rile up politicians as well as the public, and the full backing of Trump and Trump Jr, top-ranking Republicans are calling for calm, rather than chaos.

Gaetz is also under scrutiny for his support of Trump, with US media questioning his potential involvement in the Capitol riot.

Senate Minority Leader Mitch McConnell on Monday said that Cheney had had the courage to act on her convictions when she voted for impeachment.

McConnell said: “She is an important leader in our party and in our nation.” He said he looked forward to “continuing to work with her on the crucial issues facing our nation”.

I believe @RepLizCheney is one of the strongest and most reliable conservative voices in the Republican Party.

She is a fiscal and social conservative, and no one works harder to ensure that our military is well prepared.

House Minority Leader Kevin McCarthy – the senior Republican in the House – entered the public debate on the matter, seeming to want to bring calm, but actually casting shade.

“Look, I support her but I also have concerns,” he said in an interview at the weekend.

McCarthy seems to be thinking his thoughts through after he has spoken them. Speaking in the House during the vote to impeach on 13 January, McCarthy, who did not vote to impeach, said:

“Last week’s violent attack on the Capitol was undemocratic, un-American and criminal… the president bears responsibility for Wednesday’s attack on Congress by mob rioters.”

But just over a week later, he said that Trump was not responsible for the riot: “I don’t believe he provoked when you listen to what he said at the rally.” He seemed not to notice that he had contradicted himself, going on to say that, “I’m very consistent.”

Referring to McCarthy’s contradictions, CNN said that he “is trying to have it both ways”.

What he will say next is anyone’s guess, but will efforts by House conservatives to remove Cheney as Conference Chair have any effect – beyond continuing to stir what is already an agitated party? Any move to remove her needs a majority decision.

While voices like those of Trump and Gaetz have been very loud in their unbridled criticism and may receive support from some quarters, they may very likely be simply a duet and not a choir. DM