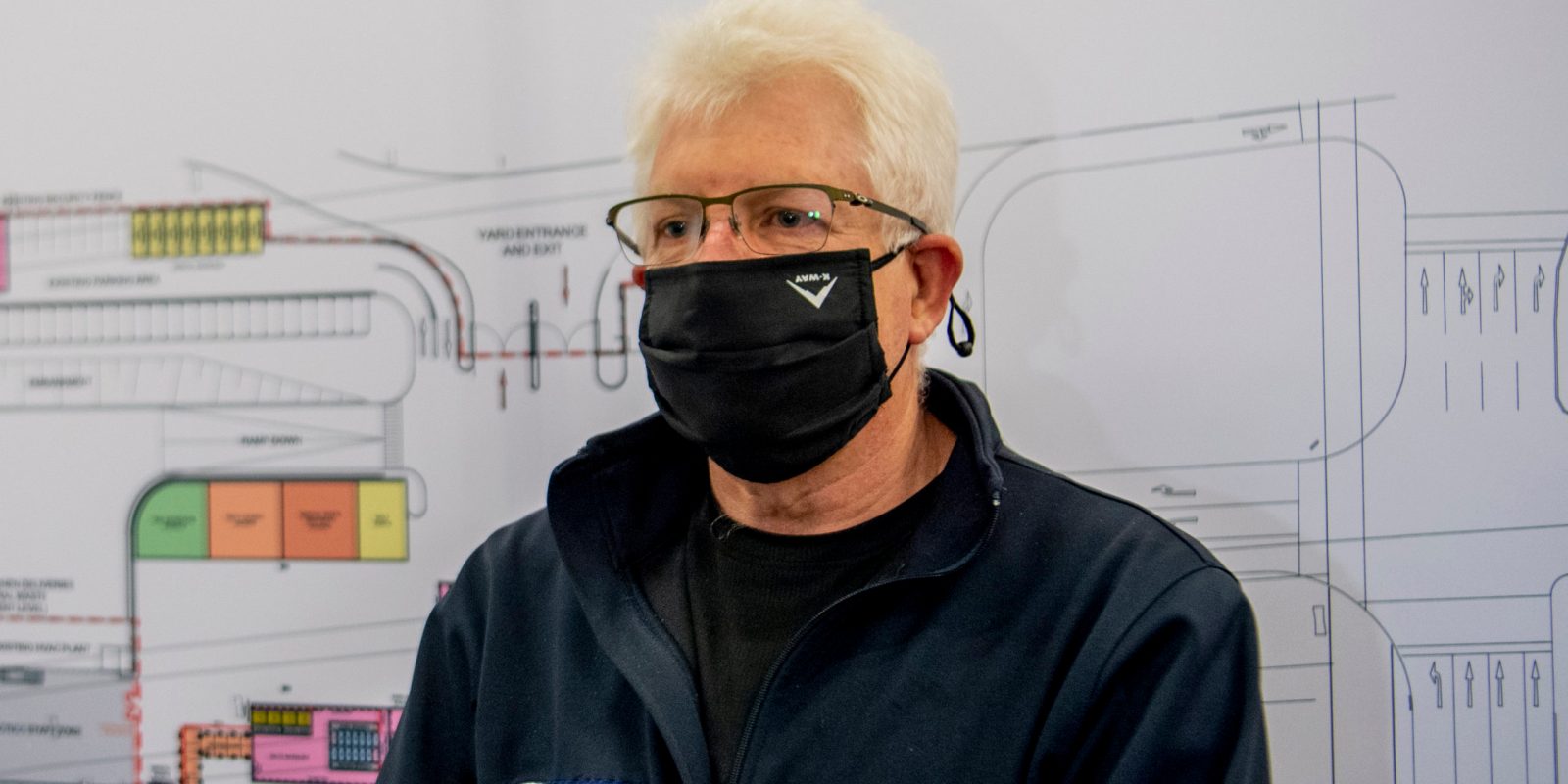 Western Cape Premier Alan Winde wants to procure additional vaccines for the province, but at this stage, it is not clear from where or at what cost. On Wednesday, this conversation made its way into the provincial legislature.

The Western Cape’s plan to procure vaccines on its own came under the spotlight on Wednesday, when legislators questioned how this could occur and what it would cost. However, the provincial Treasury and health department say the vaccine procurement is a “contingency plan” and no formal procurement process is in place yet.

In January, Premier Alan Winde said the province would seek to procure vaccines on its own. At the time, Health Minister Dr Zweli Mkhize labelled the move as “counterproductive” as the province had neither the money nor the authority to do so. The ANC, the official opposition in the provincial legislature, demanded the premier “stops playing politics with the killer disease and forgets about the Western Cape acquiring vaccines on its own and independent of our national government”. Caucus leader Cameron Dugmore said at the time that Winde should follow the national health department’s plan and “he must stop playing politics with vaccines”.

When asked by committee members Deidré Baartman, Cameron Dugmore and Brett Herron about Winde’s comments, Health MEC Dr Nomafrench Mbombo said, “We need to have contingency plans – we need to have something just in case.” However, when Mbombo was asked for more clarity, she said the plan was “to supplement national procurement”.

Finance MEC David Maynier said, “At this stage, we are unsure of the type, the quality and, of course, the cost has not been established.”

Maynier told Daily Maverick he had been in discussion with Winde about the possibility of procuring extra vaccines for the province. In responses sent this week, Maynier said funding for the vaccines would come from reprioritising the existing budget, possibly drawing on the province’s reserves.

“The provincial government has multiple sources of revenue available, including an equitable share of nationally raised revenues, conditional grants from national government, own revenue sources, accumulated savings and provincial reserves, but reprioritisation within existing baselines is also likely to be required,” said Maynier.

When approached for comment, Winde’s spokesperson Bianca Capazorio told Daily Maverick the provincial Cabinet had developed a contingency vaccine acquisition strategy and had informed President Cyril Ramaphosa about it.

“We will continue to work with the national Department of Health… but we will at the same time ensure we can mitigate the risk and ensure additional pathways to source vaccines,” she said.

When asked if this was not an early election ploy by the premier on behalf of the only opposition-led province, Capazorio said the provincial government acted with the interests of the province at heart.

“We do not believe that the health and well-being of our residents should be politicised… any insinuation that our attempts to acquire a vaccine that could save thousands of lives are electioneering is baseless.”

Capazorio said Winde had engaged with a “variety of role-players to determine excess availability, including other regions in the world with which the Western Cape has partnership agreements”.

Any procurement, she said, would be in line with the law and follow due process.

“It is worth stressing that any supply that is sourced by the Western Cape Government would be subject to the same Sahpra [South African Health Products Regulatory Authority] approvals and quality control processes that nationally procured vaccines would.”

Numerous attempts to contact the national Department of Health about the province’s decision to procure vaccines did not elicit a response before publication.

Winde and officials from the Department of the Premier were not at Wednesday’s meeting. On Thursday, Winde is expected to give his weekly press briefing and an update on Covid-19 and the vaccine roll-out. DM