Amazon founder Jeff Bezos to step down as CEO 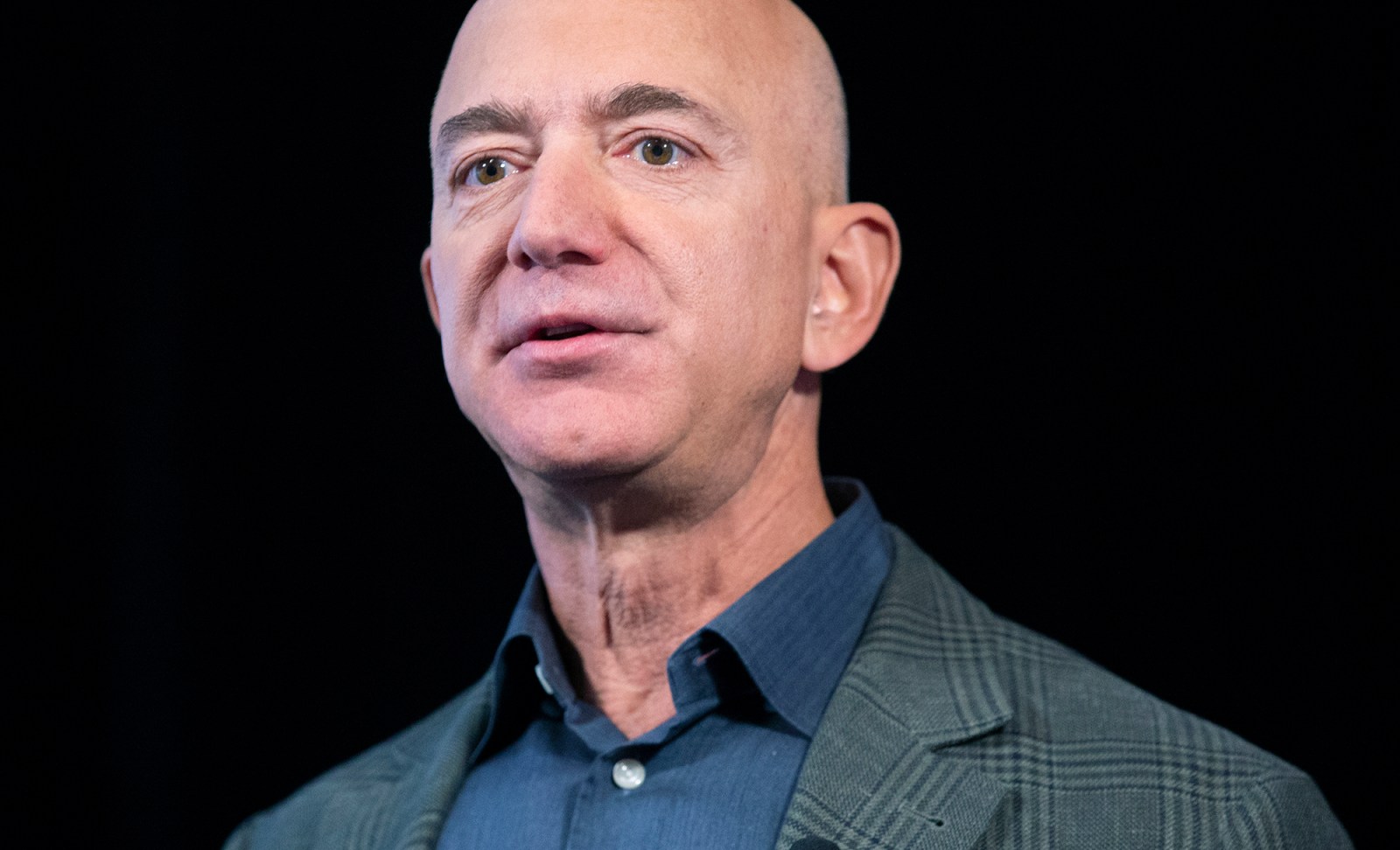 Founder and CEO of Amazon Jeff Bezos participates in the unveiling of an Amazon environmental initiative entitled 'The Climate Pledge', in Washington, DC, USA, 19 September 2019 (Reissued 02 February 2021). Jeff Bezos will step down as CEO of Amazon and will become the executive chair of Amazon?s board by the third quarter (Q3). Amazon Web Services (AWS) CEO Andy Jassy will become Amazon's new CEO. EPA-EFE/MICHAEL REYNOLDS

Chief executive will step down from his post in the third quarter of 2021 and be replaced by Andy Jassy.

Amazon.com Inc. Chief Executive Officer Jeff Bezos will step down from his post in the third quarter of 2021 and be replaced by Andy Jassy, the head of the company’s cloud computing unit.

Jassy, 53, for years has been seen as a potential successor to Bezos, who founded the company as an online bookstore from his Seattle garage more than 25 years ago and became one of the world’s wealthiest men. Jassy’s likelihood as successor seemed inevitable last year when Jeff Wilke, who was the consumer business chief and was also seen as a potential successor, announced he’d be leaving this year.

Bezos, 57, the company’s driving force since its founding, will become executive chairman, Amazon said Tuesday in a statement.

The transition arrives at a time when Amazon seems unstoppable, fuelled by record sales amid the pandemic and generating massive cash and profits from Amazon WebServices, which Jassy helped create and manage. Bezos isn’t going far, much the way Bill Gates remained chairman of Microsoft Corp. after ceding the CEO role.

“When you look at our financial results, what you’re actually seeing are the long-run cumulative results of invention,” Bezos said in a statement. “Right now I see Amazon at its most inventive ever, making it an optimal time for this transition.”

The reaction on Wall Street was mostly positive, even as Amazon turned in another blockbuster quarter and solid guidance.

Revenue will be $100 billion to $106 billion in the quarter ending in March, the Seattle-based company said Tuesday in a statement. Amazon projected operating income of $3 billion to $6.5 billion. Analysts, on average, estimated profit of $6.07 billion on sales of $95.72 billion, according to data compiled by Bloomberg.

The online retailer reported fourth-quarter sales jumped 44% to $125.6 billion, beating analysts’ average estimate of $119.7 billion. Earnings were $14.09 per share, compared with analyst projections of $7.34. The shares were little changed in post-market trading.

Still, investors remain mindful of Amazon’s rising expenses. Costs related to Covid-19, which include lost productivity due to social distancing as well as stepped up cleaning throughout its warehouses and shipping centers, will add $2 billion to expenses in the current quarter, Amazon said.

Jassy, who served as a technical adviser to Bezos earlier in his career, is cut from the same cloth as his boss, current and former colleagues say. He prefers data-driven decision-making and puts customers at the center of the company’s thinking. Jassy is also known as an occasional micromanager on projects close to his heart, another trait he has in common with Bezos. Colleagues are impressed with his ability to recall small details about projects from long-ago meetings.

Jassy’s rise to CEO is probably bad news for companies like Oracle Corp., Microsoft and Google that compete with Amazon in cloud computing, said Sucharita Kodali, an analyst at Forrester.

“Andy Jassy for almost two decades now has focused on the AWS side of Amazon,” she said. “CEOs focus on their babies. If I were Oracle or Google or Microsoft, I’d be more nervous.” BM