Zuma threatens to defy the Constitution he twice swore...

Zuma threatens to defy the Constitution he twice swore to uphold 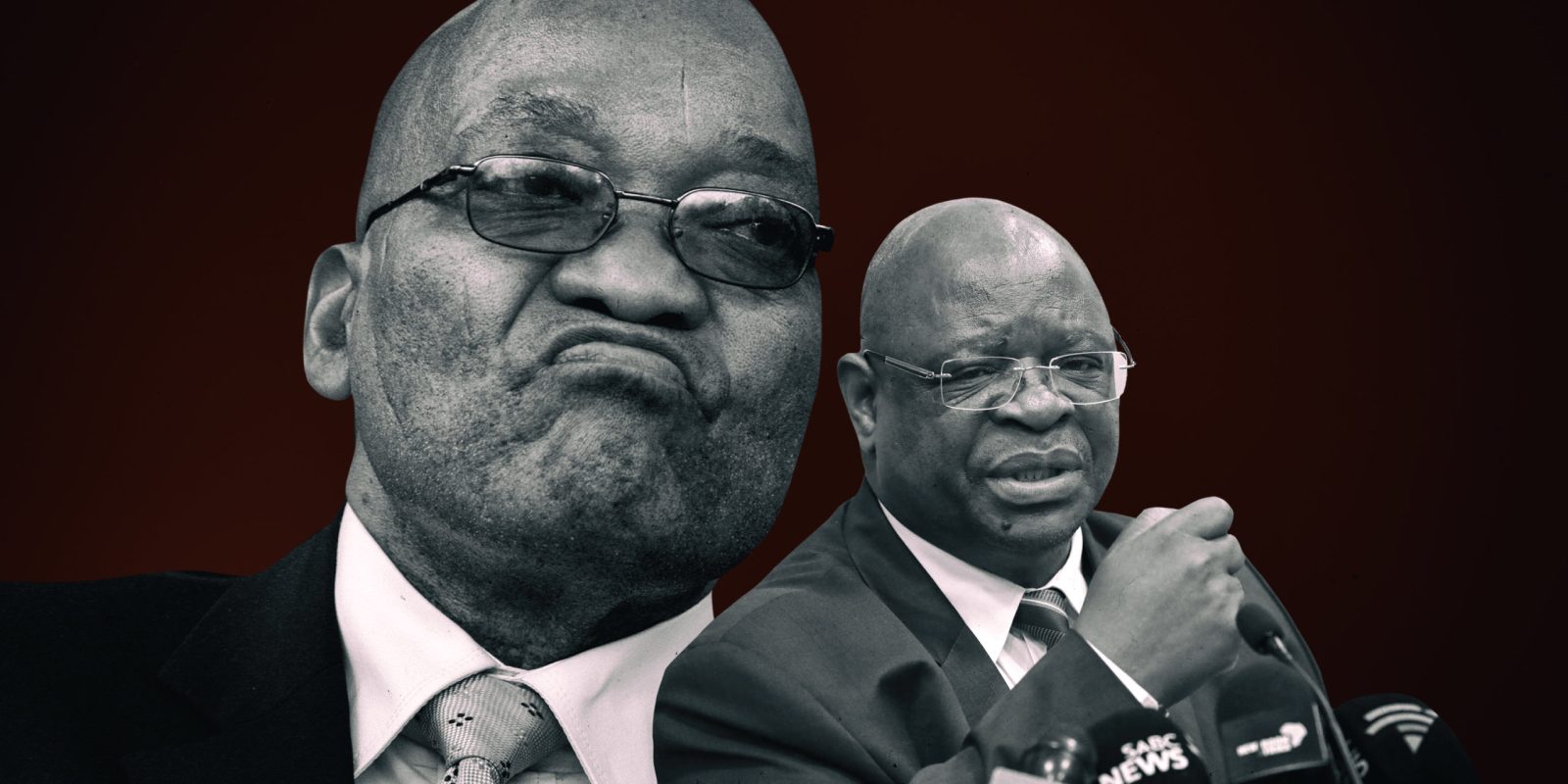 When he was twice sworn in as president, Jacob Zuma took an oath that he would “be faithful to the Republic of South Africa, and will obey, observe, uphold and maintain the Constitution and all other laws of the Republic.”

As a former president he should be the first to show respect for the Constitution that he and his organisation fought for and helped to write; for the Constitutional Court, most of whose current members he appointed and for the Zondo Commission, which he established. Instead, he has openly and publicly declared that he will defy the Constitution, the Court and the Commission.

To make matters worse, in his attempts to belittle the judiciary, Zuma refers to evidence given to the commission concerning efforts to undermine the judges. He does not mention that the evidence pointed to the fact that the security officials involved were allegedly seeking to bribe judges to secure judgments in his favour. It is clearly the failure of any of those attempts to suborn the judiciary that has led him now to attack it.

The former president has no legal, political or moral basis for refusing to testify. Like all witnesses who have appeared before the commission, he will be treated with courtesy and respect. Indeed, the Constitutional Court criticised the commission for treating Zuma far more favourably than other witnesses. The court’s judgment also carefully sets out his constitutional right to refuse to answer questions if he can show that his answers might incriminate him.

The commission must carry on with its work. It must write up its report.  If Zuma refuses to testify, then he will have no basis whatsoever for challenging its outcome.  He is being offered every opportunity to have his say and to refute the allegations implicating him and people under his control. He cannot be allowed to stave off the day when the report is published. Nor can he be permitted to postpone the day when law enforcement authorities give effect to its findings and recommendations.

How far this once mighty man has fallen! He says that he is willing to go to jail for his defiance. Should he go to jail now it will be as a sad figure, afraid to answer for his conduct and railing against the legal system that he helped to establish. When he went to jail before, it was in the course of the liberation struggle, as a soldier for freedom, fighting for the nation. Now he is only fighting for himself. We have seen in the US the tragic consequences that can result when narcissism combines with the denial of reality. It is reckless behaviour. It completely undermines what is left of his reputation and what remains of his once fine legacy.

Zuma has over the past decade proclaimed his innocence. He said he wants his day in court to restore his good name. He now has it.

We as South African citizens must not allow these attempts to destroy our hard-won institutions. What many have died for cannot be destroyed by an individual who wants to place himself above the laws that we all are expected to adhere to.

In 1998, President Nelson Mandela voluntarily appeared as a witness in the Pretoria High Court to explain his decision to set up a commission of inquiry to investigate alleged racism in rugby. Despite his anger and that of his supporters, who regarded the entire proceedings as disrespectful of him and of his office, Mandela powerfully stated that he was appearing in court out of respect for the rule of law, the administration of justice and to demonstrate openness as all leaders and public servants should. Mandela’s actions remind us that we are equal under the law. Presidents, and former presidents, are not above the law. DM/MC

Cheryl Carolus is chair of the Constitution Hill Trust (CHT). The CHT was established in May 2006 to promote respect for the South African Constitution, human rights and democracy. Find out more about the CHT here.