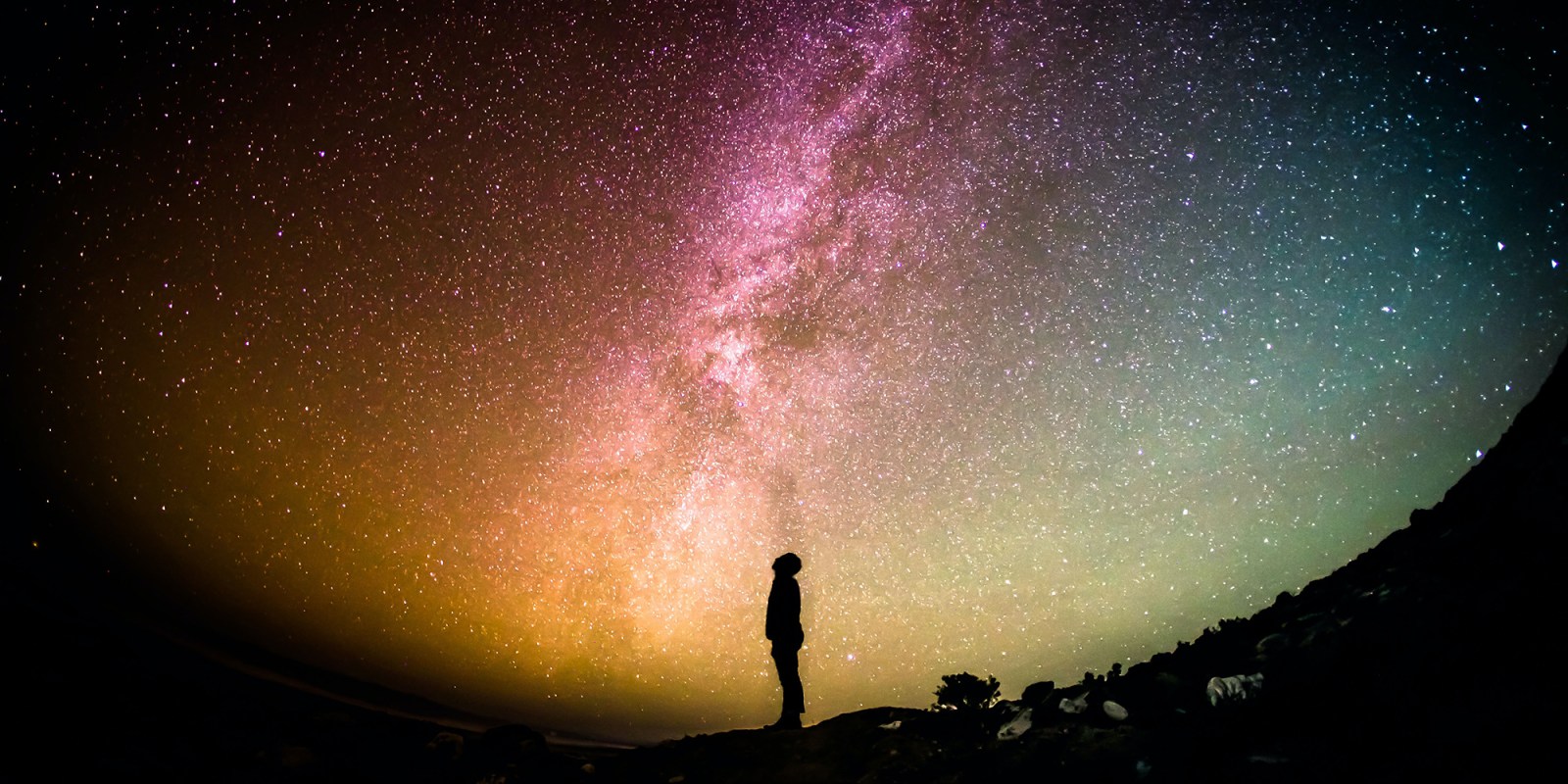 The likelihood that there are other, more advanced, extraterrestrial civilisations out there is more than a probability, and in fact it is irrational and arrogant to believe that humanity is alone in the universe.

Humanity has entered an interstellar age, but the question is whether we are ready, as a people, to engage with extraterrestrial civilisations.

Traditionally, this line of inquiry has been theoretical. However, China has just returned successfully from a moon landing; Japan also anchored a spacecraft on to a moving asteroid; the International Space Station (ISS) has been operational for more than two decades and more than 10 African countries have unilaterally launched satellites, including South Africa, Nigeria, Kenya, Egypt and Ghana.

In addition, the US government formally operationalised its so-called “Space Force” in 2020, within the Department of Defence as an additional and separate branch of its military complex, with the task of confronting threats in space.

The prospect of interstellar contact with extraterrestrial visitors increases with humanity’s continued excursions into space, which is why it is necessary for us to address the question of whether humanity is ready to engage otherworldly civilisations.

For more than a century, humanity’s readiness to interact with extraterrestrial beings has been addressed through popular science fiction media including books, movies, television, gaming platforms and more recently on social media.

But there is still significant stigma and ridicule associated with treating this topic seriously in public and academic discourse.

Mainstream media engagement with the subject gained traction after the US Navy’s confirmation, in a statement on 27 April 2020, that its pilots have been encountering “unidentified” aerial craft, captured on radar video footage, capable of performing feats that defy the laws of physics.

The former head of the Space Division of the Israeli Ministry of Defence, Professor Haim Eshed, claimed in an interview published in the Jerusalem Post on 10 December 2020 that both Israel and the United States have been interacting with an extraterrestrial civilisation known as the “Galactic Federation” for several years.

The interview was initially published in Hebrew in the Yediot Aharonot media outlet and subsequently covered by a number of international press outlets including MSNBC and India’s NDTV. Eshed revealed that this interstellar interaction was kept secret because “humanity isn’t ready” and that an official disclosure of their presence would have caused “mass hysteria” around the world.

Sceptics will dismiss Eshed’s revelations as fanciful and duplicitous, notably due to the fact that he has outlined his arguments in a recently published book titled, The Universe Beyond the Horizon: Conversations with Professor Haim Eshed. The stigma and ridicule that accompanies such claims is front of mind, according to Eshed, and he acknowledges that if he had made similar claims five years ago, he would have been “hospitalised”.

He confirmed that he has come forward now because the academic landscape is much more receptive to the idea of extraterrestrial visitation.

If Eshed’s claims are true, then the question about whether the majority of people on Earth would be able to deal with the reality of direct contact with an extraterrestrial civilisation becomes pertinent.

An important question that arises from a sociological and cultural perspective is why the media and wider citizenry have not asked additional questions relating to the UFO sightings that the US Navy now confirms are “real”.

There could be a number of reasons why the story has not gone viral, linked to the distrust that people have towards governments in general, and to be predisposed to disbelieving anything that emerges from the authorities through a partial disclosure, despite the fact that it could be a global game-changing event.

In addition, people could be viewing this as a deliberate attempt to distract them from their everyday struggles, given the age of austerity that is depressing economies and societies around the world.

An alternative reason could be that reality of the implications of the existence of extraterrestrial civilisations is too onerous to contemplate for a human society that is still predominantly beguiled and ensnared by their dogmatic religious and ideological convictions, which distract them from dealing with such otherworldly realities.

The investigative, print and broadcast media have a moral responsibility to interrogate this question further because public resources have been and are still being used to track and monitor UFOs.

In his most recent book, The Future of Humanity, theoretical physicist Professor Michio Kaku, based at the City University of New York and a co-founder of the String Field Theory, notes that “there might be 20 billion Earth-sized planets orbiting a sun-like star in our galaxy alone”.

The likelihood that there are other more advanced extraterrestrial civilisations out there is more than a probability, and in fact it is irrational and arrogant to believe that humanity is alone in the universe.

Therefore, everyone has to undertake their own research, make up their own mind and decide what course of action to take to equip themselves with the necessary mental and psychological tools to deal with prospective contact with an extraterrestrial civilisation.

It is necessary for civilian institutions such as the SA Space Agency and the UN Office for Space Affairs, working in tandem with citizen groups which are already raising awareness across different communities around the world, to urgently develop a protocol to engage with these prospective interstellar aviators so that humanity is not caught off-guard in the event of an actual first-contact scenario.

It is also incumbent upon all of us to also continue to raise awareness among our families, schools, places of work and worship, in order to assist in the processing of the information and shifting our mindsets in terms of the now-emerging reality of UFOs and humanity’s place in the universe, as we enter the second decade of the 21st century. DM