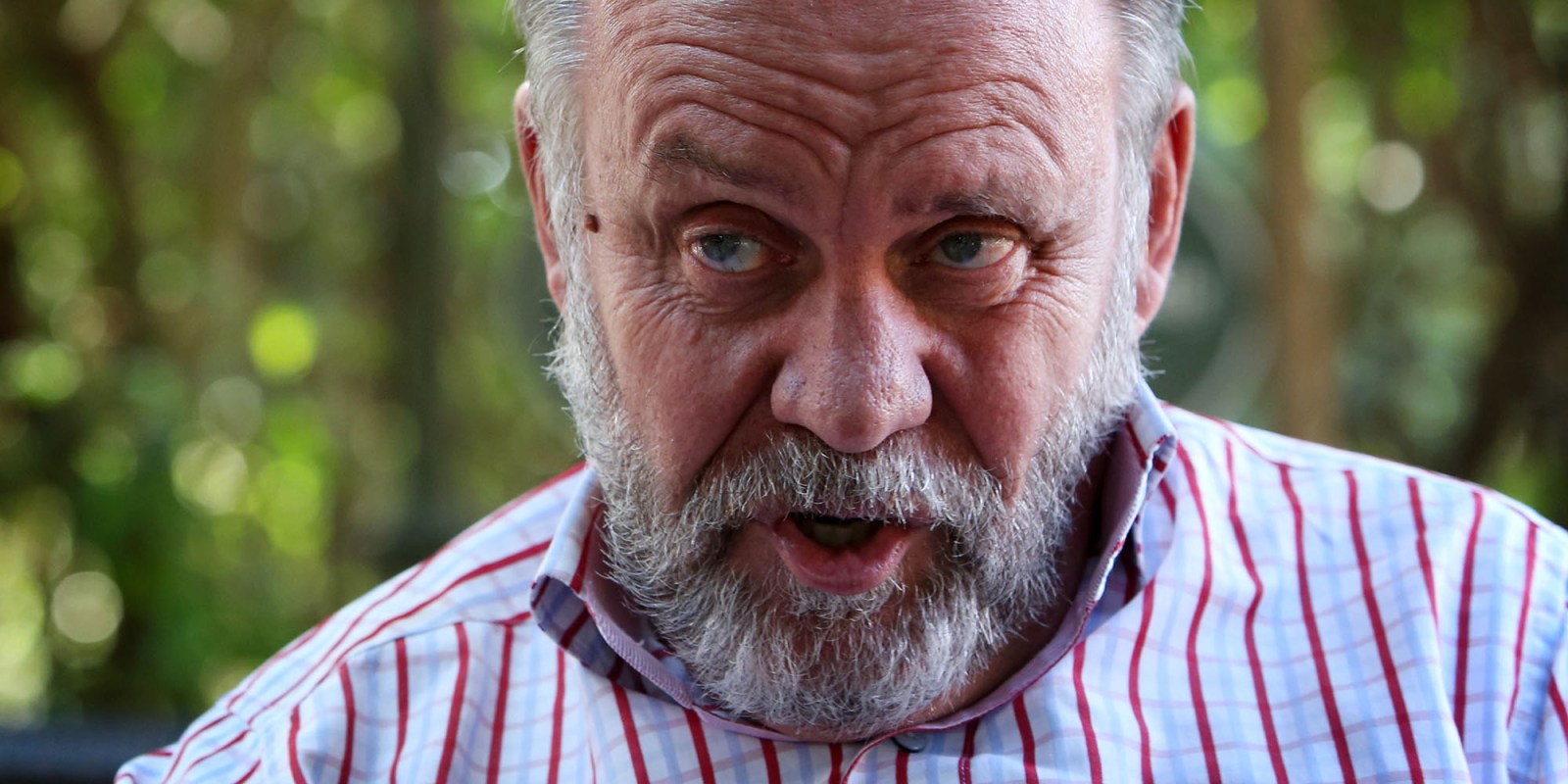 The past few weeks have seen attacks on foreign businesses in the Durban CBD at least twice during marches organised by the uMkhonto weSizwe Military Veterans (MKMVA). And on Monday, 1 February KwaZulu-Natal police confirmed more attacks on two foreign-owned businesses.

KZN South African Police Services (SAPS) spokesperson Brigadier Jay Naicker said: “This morning, at 09:00, a group of about 40 people entered the two business premises situated at the corner of Field Street and Prince Edward. The shop owners abandoned the shops upon seeing the group.”

Naicker said members of the group helped themselves to cash and property and that no injuries had been reported. A case of public violence was opened by the Central Durban SAPS.

Naicker said a suspect had been arrested for public violence during the previous attacks.

The MKMVA – at least two of the incidents happened during its marches – said the organisation was on record as having expressed its concern that undocumented foreigners were allowed to participate in South Africa’s economy and run businesses. The group denied responsibility for the violence and denied that the violence was fuelled by xenophobia.

Speaking to Daily Maverick on Monday, MKMVA spokesperson Carl Niehaus said, “This is illegal. This is not xenophobia at all. It is not only unacceptable in South Africa, but in all law-abiding democratic countries.

“We support the peaceful action that MKMVA members have taken to… ensure that undocumented illegals are apprehended and handed over to the South African Police Service to be properly processed in terms of the law.”

“Our position is crystal clear, we are unequivocally opposed to any violence being perpetrated, and our members are under clear instruction to refrain from any violence,” Niehaus said.

“It’s not true that MKMVA has not come out strongly to condemn violence… I have gone on record in several media interviews condemning violence. The president of MKMVA, comrade Kebby Maphatsoe, has similarly done so. MKMVA has been clear that we oppose any violence.”

Niehaus said the MKMVA supported the call that undocumented foreigners be apprehended, and properly processed in terms of the law. He denied that the organisation’s marches were only in KZN, and said the intention was “to protect the law and to demand its enforcement without fear or favour to anyone”.

Foreign nationals continue to face an uncertain future in South Africa as anti-foreigner behaviour and violence grow. Violence in the road freight industry has culminated in the torching of dozens of trucks in the past few months.

Jobs seem to be the main issue, with people believing foreign nationals are taking jobs from locals and that foreign business owners are unfair competition for local business owners.

Niehaus said the recent spate of violence may be aimed at tarnishing the image of the MKMVA.

“They may be agent provocateurs that stoke violence in order to damage the image of MKMVA and to try and undermine what we legitimately are trying to achieve through peaceful action. Whatever the case, MKMVA has called on the South African Police Services to apprehend anyone who makes themselves guilty of committing violence,” Niehaus said.

Migration and development expert Professor Loren Landau said, “As for the MKMVA involvement, I think we need to be careful here about who these vets actually are. Much like the com-tsotsis of years past, this is a group that uses the language of national liberation and freedom as a cover for personal or political projects.

“I can’t tell you with confidence whose side they are on, but this has more to do with internal ANC politics than protecting South Africa. The danger is that it again wraps up anti-foreigner attacks in the blanket of transformation. Unless true leaders call out the hatred, people come to see xenophobia as akin to patriotism.”

In 2015, xenophobic tensions in Durban culminated in attacks on foreigners and foreign businesses in townships including Lindelani, Chatsworth, Umlazi and KwaMashu. The attacks sparked other attacks across the country and were believed to have been fuelled by Zulu King Goodwill Zwelithini’s anti-foreigner comments.

And as the violence against foreign businesses and foreigners continues, the victims’ circumstances will be aggravated by the stringent Covid-19 border protocols in South Africa, which leaves them with nowhere to run. DM