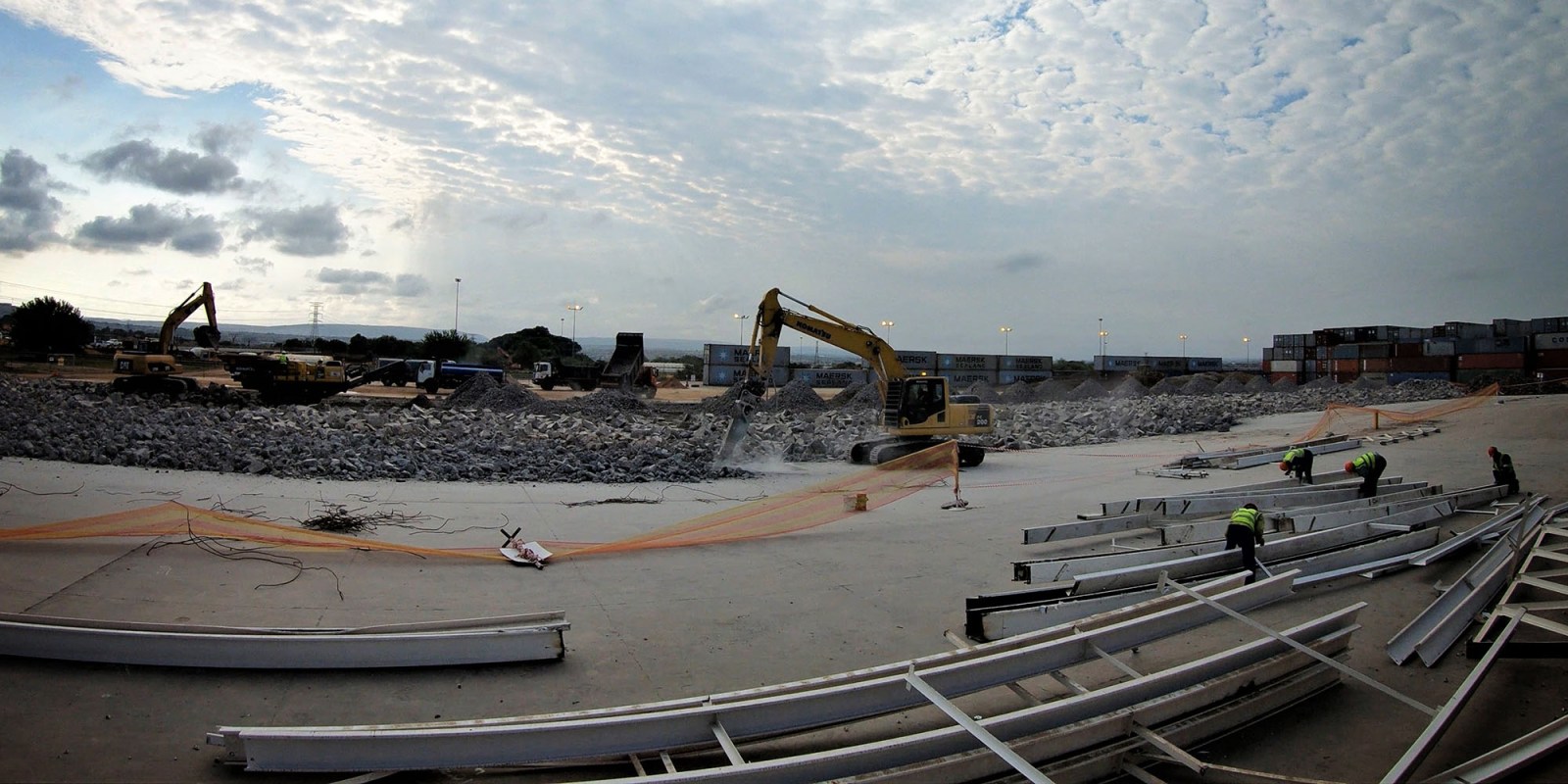 Ford is spending R14.8bn on on its Silverton Assembly Plant near Pretoria. (Photo: Supplied)

While the likes of SAB and Heineken have cancelled planned investments in South Africa, vehicle manufacturer Ford is forging ahead with a giant investment.

It also represents one of the biggest investments in the South African automotive industry.

The upgrade at the Silverton Assembly Plant will enable the manufacturer to expand the production of its Ford Ranger pickups – one of its most successful models globally – from 168,000 units a year to 200,000 units. These will be exported to more than 100 countries in the rest of Africa, Mexico and Europe – where demand for the model is growing rapidly.

Ford will hire an additional 1,200 people to support expanded production, bringing its workforce in South Africa to 5,500 employees.

South Africa is one of four global sites that produce the Ranger. The investment will transform the SA plant into a state-of-the-art production facility complete with a new body shop with robotic technology and a high-tech stamping plant, both of which will be located on-site for the first time.

Extensive upgrades also will be made to the box line, paint shop and final assembly to improve vehicle flow within the plant, along with the expansion of the container and vehicle yards. In addition, Ford is building a new Ford-owned and operated chassis line in the Tshwane Automotive Special Economic Zone for this new vehicle programme.

Of the Ford plants producing Rangers, South Africa was selected because of its proximity to the EU, its free-trade agreements with the EU and because the government jumped through hoops to make the investment happen, says Neale Hill, MD of Ford SA.

This is where the creation of the Tshwane Automotive Special Economic Zone was crucial.

To be able to build vehicles to the quality and standards required by European customers, at the right price, meant that Ford needed its suppliers close at hand.

“We needed to improve the way we manage inventory – our quality was not where it needed to be,” says Dhiren Vanmali, Ford’s executive director, Government Affairs for Africa.

The company approached the Gauteng Provincial Government about creating a Special Economic Zone that extended from OR Tambo to Silverton and found fertile ground.

“We recognised that we needed a new approach to SEZs,” says Ebrahim Patel, Minister of Trade and Industry. “National and provincial government needed to play a bigger role to ensure that SEZs took off.”

He was speaking at a media briefing held to mark the investment and attended by South African President Cyril Ramaphosa.

“Our automotive industry plan envisages doubling production and employment in the sector by 2035 while driving deeper levels of localisation,” Patel says.

The SEZ, supported by Ford, appears to be gaining traction given that 12 automotive component suppliers have moved to the zone. Their move was sweetened by Ford, which will upgrade tooling at the company’s major supplier factories at a cost of R5.5-billion.

Ford’s investment will create an estimated 10,000 new jobs across the local supplier network – taking the number to an estimated 60,000 – and will pump an additional R1.3-billion in wages into the region.

The investment is 1.6% of the R1.2-trillion investment target set by Ramaphosa in 2019.

“Attracting foreign direct investment is about more than just the money,” Ramaphosa said at the event in Silverton. “It’s about technology, and know-how and skills. South Africa cannot operate as an island. We have to compete with the rest of the world.”

The responsibility for ensuring the SEZ came to fruition and for delivering the Ford investment fell on Gauteng Premier David Makhura’s shoulders.

“We were under pressure from Ford,” said Makhura. “Ford owes us nothing. They could take this investment anywhere. So there were times when I did not sleep.

“This experience has taught us that as government we can work better. For instance, we worked with the communities to ensure the local business forums did not stop the work. We are pleased that we managed to include the community while avoiding those that wanted to hijack the project.”

In addition, Ford is working with Transnet to establish a high capacity freight corridor between the SEZ in Tshwane and Port Elizabeth. The corridor will channel the majority of Ford’s inbound and outbound freight logistics and will create jobs in the value chain, Hill says.

In and outbound logistics is handled through Durban, but this port is congested. “It is frustrating and challenging and it’s just not going to work,” Hill adds.

The plant will also, by 2024, be Ford’s first fully energy self-sufficient plant and its first carbon-neutral operation. DM/BM