Behind the music: The cultural impact and sound revolution of Pink Floyd’s ‘The Dark Side of the Moon’ 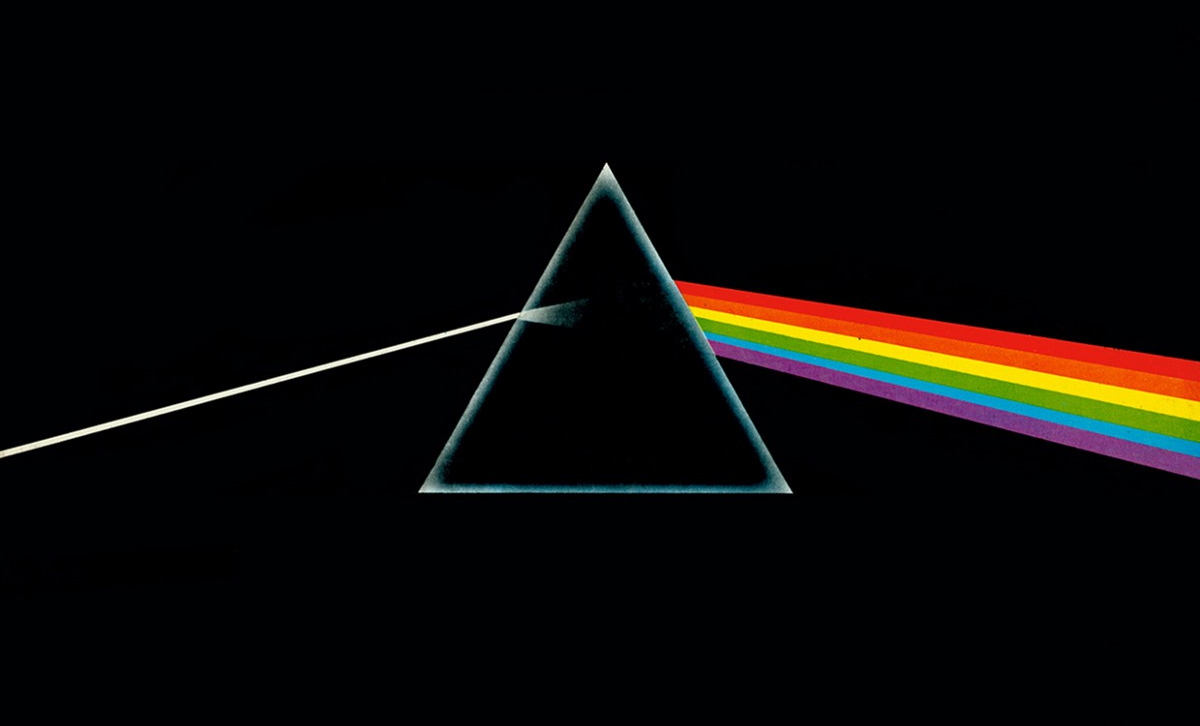 The 1970s classic still holds much relevance in progressive rock music and pop culture. We revisit the sound and the making of one of the most memorable albums in the history of rock.

The Dark Side of the Moon is a powerful and beautifully mixed album released in March 1973; it is also British band Pink Floyd’s eighth studio album.

“I’ve been mad for fucking years, absolutely years, been over the edge for yonks,” says Pink Floyd’s production and tour manager at the time, Chris Adamson, on the first track, Speak to Me, setting the tone for the entire album.

The band’s drummer, Nick Mason, is credited as the writer of the song, which in the radio cut version is combined with Breathe (In the Air), and dubbed Speak to Me/Breathe; the two songs transition into each other, Breathe as an intro to Speak to Me.

The album takes listeners across various emotions and stages of human life, beginning and ending with a heartbeat. The themes revolve around conflict, morality, greed, time and mental illness. The album was conceptualised through live performances on Floyd’s extensive 1972 tour of Britain and built on experimentation, psychedelic instrumentals and empathy.

The Dark Side of the Moon has paved the way for much of the alternative or experimental rock sounds we enjoy today. From Tame Impala and Radiohead, to Dream Theater and Porcupine Tree, all have been influenced by the British band, with vocalist and guitarist David Gilmour, Roger Waters on bass and vocals, Mason on drums and percussion and Richard Wright on the organ, piano and electronic piano.

The almost 47-year-old album also features Dick Parry on the commercial successful Money and Us and Them, playing the saxophone.

In an interview with online music publication Louder Sound, Gilmour says he regards the album as a watershed moment for the band, that “obviously it was the breakthrough moment and was terrific, and we suddenly moved up from the medium-time to the mega-time”.

That move was partly because of the sound and partly owing to the powerful lyrics by Waters. In a 2003 documentary about the making of the album, Gilmour says: “The big move forward for The Dark Side of the Moon was Roger’s coming of age lyrically.”

As a creative force for Pink Floyd, Waters’s writing showed an existential and intense view of the world. He managed to centre the album on loosely connected themes that are relatable – greed, mental health, death and the exhaustion that comes from travel.

It’s also the first Floyd album on which Waters was the sole lyricist. Gilmour has always contributed to the band’s songwriting process along with former frontman, the late Syd Barrett – who was also the lead guitarist in the 60s and a co-founder, but was ousted in 1968 due to his excessive LSD use. Much of the mental health references on the album were inspired by what Barrett was going through.

In 1971, the band started to rehearse in a small studio in west London, working under the title Eclipse (the title of the last track of the album) which would eventually develop on stage into The Dark Side of the Moon.

The following year the band started to rehearse at the Rolling Stones’ old Victorian warehouse in South London as well as at the famous Abbey Road Studios.

The psychedelic sounds of The Dark Side of the Moon definitely had influences on counterculture at the time. The Rock & Roll Hall of Fame credits Pink Floyd with carving out new spaces in the industry: “Pink Floyd were the architects of two major music movements – psychedelic space-rock and blues-based progressive rock – and became known for their biting political, social and emotional commentary”; a great balance of new sounds – mainly developed through live performances during their 16-date UK tour – and hard topics that weren’t explored much in their time.

The album’s success was extensive. From breaking charting records by being on the Billboard 200 for more than 950 weeks to becoming one of the biggest bestselling albums of all times and 15-times platinum, it was nothing short of gargantuan.

The album cover and its presence in pop culture

The prism artwork for the album cover is an iconic and elegant design. One of the most recognisable album covers in music, it became a signature logo for the band.

It was designed by the late graphic designer Storm Thorgerson and his team at Hipgnosis (a design company that was just as experimental as the album they designed for).

The triangle with rainbow-coloured light coming through was inspired by a picture Thorgerson saw in a textbook. The design was unanimously approved by all band members. The artwork has a space-like feel to it, almost representing the out-of-the-world sonic output of the album itself – the light through the prism shines right through the physical album cover. The multicoloured lighting in the band’s shows is also represented on the cover. A perfect link between album art, music and production of their live shows.

In 2017, the Victoria and Albert Museum paid tribute to the album and Pink Floyd by hosting an exhibition that honoured the groundbreaking originality of their live concerts – how they pioneered psychedelic light shows, with special effects and elaborate stage constructions. The exhibition also showed original designs and photographs of the band. The elaborate, surreal exhibition showed just how impactful their work was and how the legacy of the band is heavily linked to the success of The Dark Side of The Moon – a project as culturally impactful as anything seen in alternative rock music and contemporary pop culture. DM/ML