Changing the rules of the game: Compliance culture is killing spatial transformation in South Africa’s cities 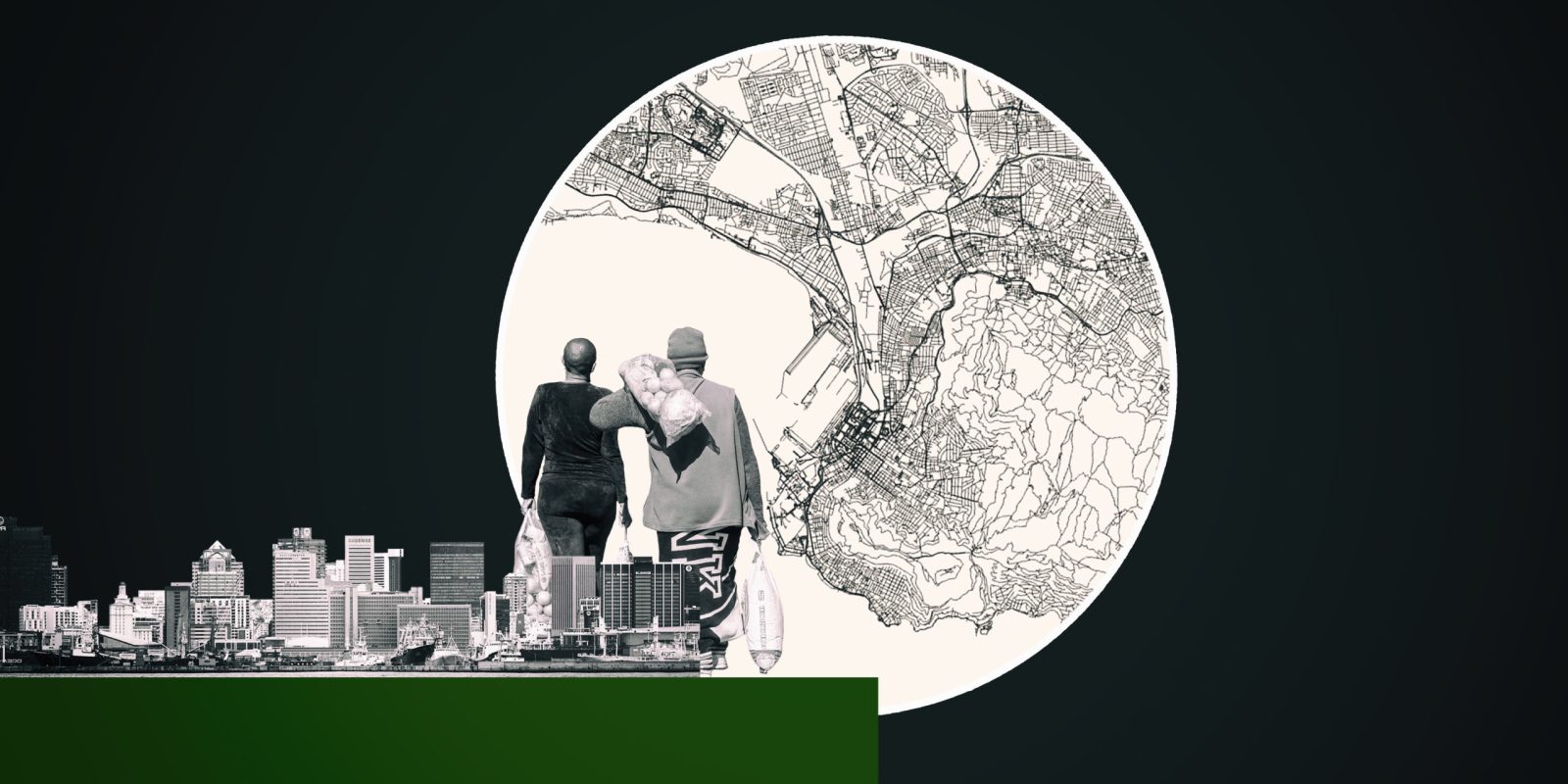 City officials often operate in an environment of fear and a strict hierarchy, where fear of failure and a blame-game mentality has created a culture where ‘playing it safe’ is the default state of play. But experimentation and innovation – and failure – are critical for finding solutions to the incredibly complex challenges our cities are facing.

If you were to look at the performance reports for municipal officials, on the whole, you would struggle to find signs of underperformance. It would appear as though municipal practitioners are doing well to meet their city’s annual targets. And perhaps they are, but then why are we not seeing evidence of this in society?

The same is true for officials working in built-environment departments: planners, urban designers, transport engineers and housing specialists who are meant to be advancing an agenda of spatial transformation. From their performance reports, it would appear that plans are on track, housing is being delivered and transport systems are being upgraded. And perhaps they are, but again, why are we not seeing evidence of any real kind of spatial transformation in any city in South Africa?

The South African Cities Network has recently initiated a project called “Rules of the Game” to investigate this exact question and to unpack how the current performance management system is distracting city officials from the important work of spatial transformation. The aim of this project is in no way to accuse city officials of underperformance. On the contrary, it sees the entire institutional system as having a set of “rules” – both official and unofficial – which incentivises officials to behave in a certain way if they are to comply with their institutions’ way of doing things.

Ashraf Adam, the CEO of the Mandela Bay Development Agency, wrote a piece last year in The Herald newspaper on a similar issue. He argues that performance management is at the heart of mediocrity in municipalities, due to unambitious and banal targets being set that are easy to meet, and thus easy to be rewarded against. The SACN report is of a very similar sentiment: simplistic, quantitative targets are set to reward safe and uncreative behaviour, often at the expense of the innovation and creativity that is needed to create sustainable and integrated cities.

We are seeing a disjuncture between “organisational value” (such as achieving clean audit reports as well as expenditure, output and time targets) and “societal value” (such as spatial transformation and economic development). The performance of individuals, departments and projects is measured in a way that overtly prioritises organisational value over societal value. Issues such as intergovernmental and interdepartmental isolation as well as weak community engagement can be traced back to the institutional rules which prioritise a technocratic and siloed way of operating which limits the ability for practitioners to act creatively or collaboratively to achieve spatial integration.

Through this project, we wanted to understand how the “rules” are set. A large part of this is understanding how the key performance indicators (KPIs) end up on the individual and organisational performance plans for cities’ built environment departments in the first place.

There are many different forces at play: the apex planning document is the Integrated Development Plan (IDP), which is a five-year plan developed with communities at a ward level and reviewed every year. The targets of the IDP are meant to cascade into the Service Delivery and Budget Implementation Plan (SDBIP), which is the annual plan for what needs to get done in a municipality.

How the IDP targets get translated and prioritised into the SDBIP, however, is often subject to changing political interests and competing development projects. Conditional grants from National Treasury also determine what ends up in the SDBIP. The SDBIP is then cascaded into the senior managers’ scorecards.

But, unbelievably, senior managers are the very people responsible for putting the SDBIP together with the municipal manager, so the SDBIP is often manipulated into stipulating less ambitious targets to ensure that they are easily met and managers get their bonuses. Furthermore, the SDBIP can be revised halfway through the year, giving people a chance to adjust their targets if their projects are not delivering.

When it comes to community engagement, the legislation through which this is done – the IDP – can itself be reduced to a compliance-based exercise. Often what is reported on are whether or not these IDP meetings are held and the number of participants that attend. There is no measure of representation across wards or the quality of engagement.

It is no wonder that communities at the ward level often feel disconnected from local government decision-making, but that wouldn’t necessarily be reflected in a scorecard or performance report. As many communities feel more and more marginalised by poor service delivery and broken promises, meaningful communication and engagement from city officials is more necessary than ever. But this kind of behaviour is simply not rewarded.

The fact that these rules exist makes it incredibly hard for officials to do things differently, in ways that are not valued by their city institutions – even if it would be of benefit to society. Officials are often operating within an environment of fear and a strict hierarchy where you are more likely to be rewarded for doing nothing than for trying something new.

The current performance management system is seen as punitive rather than iterative. Fear of failure and a blame-game mentality has created a culture where “playing it safe” is the default state of play. But experimentation and innovation are critical for finding solutions to the incredibly complex urban challenges our cities are facing. And with experimentation and innovation, inevitably comes failure at times.

We need to change the institutional culture in our municipalities. We need to be rewarding practice that is trying to improve the quality of life for residents. We need to be guided by a comprehensive theory of change that measures outcome and impact, rather than administrative compliance. We need a performance management system that is measuring the contributions to the long-term planning goals aligned to the National Development Plan and cities’ growth and development strategies for long-term spatial transformation. We need a system that creates leeway for failure so that innovation and experimentation are celebrated.

And when we do fail, we need a performance management system that, instead of punishing officials, is able to process the lessons so that we can institutionally and individually learn and grow forward. DM

Kayla Brown is Project Manager at the South African Cities Network. This article is based on a report the SA Cities Network is about to launch, which takes a deep dive into how the municipal performance management system is creating an institutional culture of compliance instead of creativity, to the detriment of spatial transformation. Research was done with Dr Tracy Ledger from the Public Affairs Research Institute, Pari.