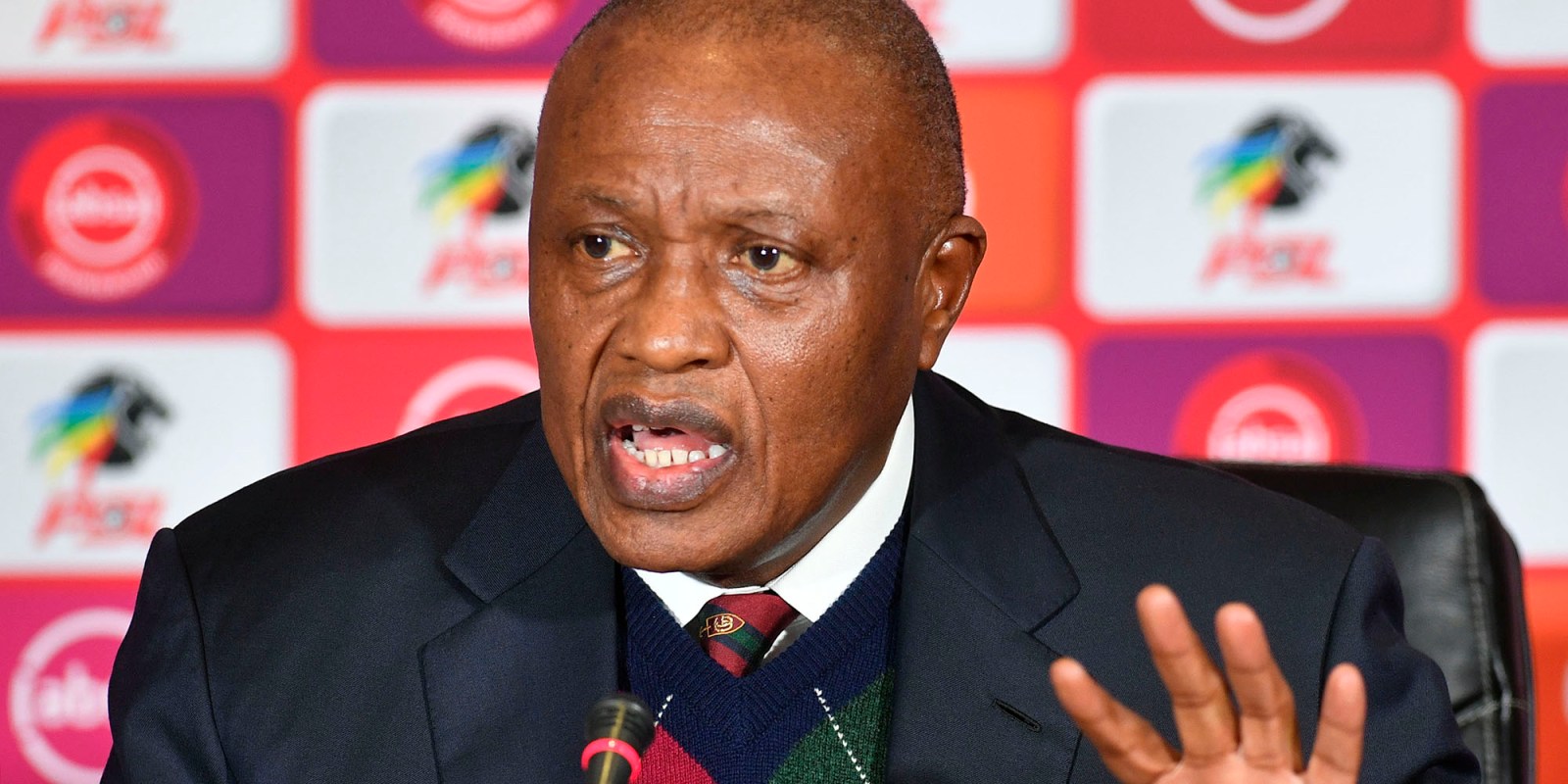 Questionable decisions by match officials during DStv Premiership games have seen South Africa’s football federation, which manages referees, dish out punishment to the transgressors as it seeks to arrest a worrying pattern.

Orlando Pirates won their third Soweto derby match on the trot, securing a crucial DStv Premiership three points in the process. However, as has been the norm this season, the spotlight once again fell on refereeing decisions.

Luxolo Badi was the man in the middle at a slippery and water-logged Orlando Stadium, where the Buccaneers ran out 2-1 winners over Kaizer Chiefs.

Badi, assisted by Emmanuel de Sani and Elphas Sitole, dismissed Pirates’ appeal for a penalty in the 70th minute after Njabulo Blom pulled back Vincent Pule in the box. At that point, the Bucs were leading 1-0.

Teko Modise, former Bafana Bafana midfielder, turned SuperSport pundit, was one of many people to speak out on the referee’s contentious decision.

“Pule turns the opponent, and now [Blom] comes from a different angle, and he’s pulling him down. Even if he didn’t pull him down, his hands are all over Pule. So that’s a clear penalty,” said Modise after the game.

This latest controversy comes not long after the South African Football Association (Safa), which is responsible for the match officials in the country, cracked the whip in the aftermath of some horrendous instances of officiating in the current 2020/2021 DStv Premiership campaign.

The association’s Referees Review Committee handed out heavy punishments to the transgressors, one of them being the reigning Premier Soccer League (PSL) referee of the season, Jelly Chavani.

The committee found that Chavani was incorrect in denying Pirates a penalty in their game against Swallows at the beginning of January. That match ended in a one-all draw.

The committee recommended that Chavani not officiate any games in the Premiership or GladAfrica Championship for a period of four weeks.

Another top-flight official, Thokozani Mkhize, was handed a similar ban following a sequence of events that saw him and his assistant deny Bloemfontein Celtic a legitimate goal against Mamelodi Sundowns a fortnight ago.

Mkhize and second assistant, Andile Mncwango, judged that the goal scored by Phunya Sele Sele’s Sera Motebang was offside, when that actually wasn’t the case. The game ended in a 0-0 draw.

Mkhize has been asked to sit out officiating PSL games for four weeks, while Mncwango was handed a hefty 16-week suspension for the costly blunder.

Despite the questionable calls that have made headlines in recent times, the chair of the review committee, Natasha Tsichlas, warned against grouping all referees officiating in the PSL as bad referees.

“Yes, we might have had a few bad calls here and there by some officials but that does not amount to a blanket low standard of refereeing,” said Tsichlas.

Aggrieved supporters have once again sounded the call for the introduction of the video assistant referee (VAR). However, as demonstrated by its use in the most popular league in the world, the English Premier League, it is not always a solution.

Yes, it allows officials the luxury of looking back at their decisions through replays, as opposed to relying on the naked eye during fast-paced action in real time.

As such, it might reduce the tendency of seemingly clear decisions not being awarded. However, there is still the matter of referees not being consistent in how they interpret and apply the rules of the game. This has been evidenced by some of the questionable decisions taken by Premier League referees since the introduction of the technology.

The most important question is whether the PSL has even considered rolling out VAR. The answer is yes.

Speaking at the back end of 2020, PSL chairman Irvin Khoza told the media that the executive committee had discussed the subject. However, he added that they had encountered many stumbling blocks, one being the cost of installing and maintaining the technology.

“The constraint that we see as the PSL is whether venues are stable or secured enough. You can see what is happening at the train stations – they take the windows and they take everything,” said Khoza.

What is clear is that there needs to be an improvement in the standard of officiating. Hopefully, Safa cracking the whip will begin steering the standard upward.

But the decision taken by Badi and his assistants, in a game where so many eyes were watching, shows that the road to that target will be a long and arduous one. DM