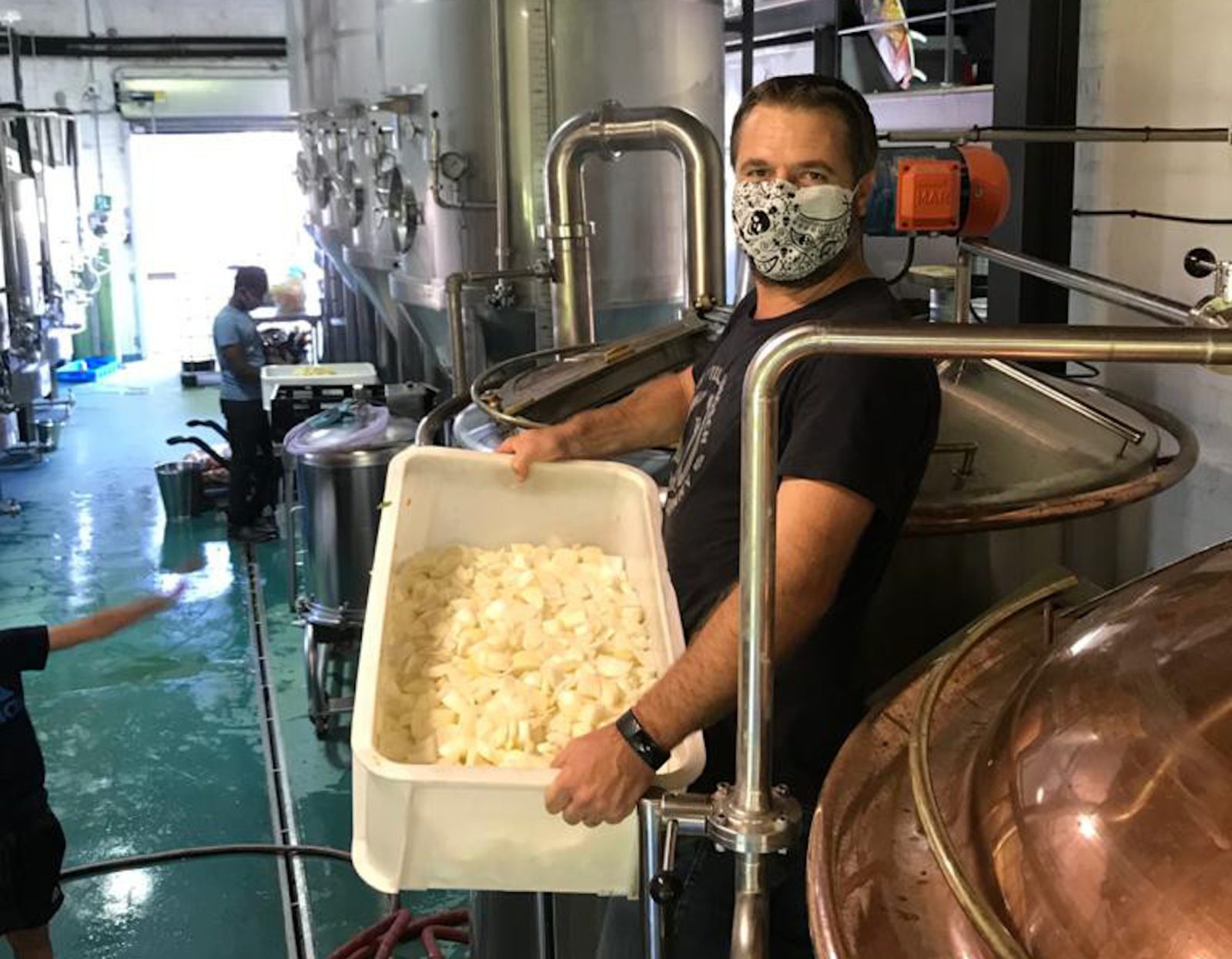 About 165,000 jobs have been lost through restrictions on booze sales. Almost 90% of craft breweries in South Africa are at risk of permanent closure in light of the third ban on the sale of alcohol, with severe impacts on businesses and livelihoods in the sector.

A survey released this week by the Craft Brewers Association of South Africa (CBASA) found that small-scale businesses producing and selling beer are hard-hit, and about a third of local breweries have already closed their doors, leading to about 165,000 job losses.

In Magoebaskloof, Limpopo, the impact of the lockdown has been massive on Zwakala brewery and its staff of nine, says owner and head brewer Luca Tooley. He explains that, despite pivoting to produce sanitiser and cutting his own salary to pay staff, the business has had to let go of temporary staff and renegotiate with creditors. “I may have to retrench staff and start looking for a job,” Tooley says when considering the future in light of the continued alcohol ban.

He says that smaller craft brewers should be privileged, for instance by cutting excise taxes and letting them operate rather than larger producers.

“Let the little guys sell; the big guys can take the hit,” he says. “We also employ more people per litre and have a much bigger impact on the local economy than the big multinationals.”

The founder and brewmaster at Brewsters Craft, Apiwe Nxusani-Mawela, manufactures 11 craft beer brands, such as TolokaziBeer, and employs eight people, including brewers in training.

“I honestly don’t know how the business will last through this ban, especially after the extension,” she says. During the previous bans, her business kept the lights on by negotiating rental payment breaks with its landlord, launching a non-alcoholic product, and offering online training courses.

The pressure is now exponentially higher, with payments to suppliers and loans to be repaid. The CBASA survey found that 77.8% of craft breweries are unable to pay their rent, suppliers or employees because of debt accrual.

The oldest craft brewery in KwaZulu-Natal, Nottingham Road Brewing Company, running since 1996, has a current staff of seven. The general manager and assistant brewer, John Morrow, says the alcohol bans have hit them hard, particularly because of losses during the Easter and festive seasons.

The longevity of beer as a product adds to these problems, says Morrow. “On top of the disruption of our day-to-day distribution to local bars, restaurants and bottle stores, [we are] also having to send many expired litres down the drain, with our product’s limited shelf-life.”

The CBASA’s survey showed that about 41% of craft brewers may have to destroy festive season stock that expired in storage.

Nottingham Road is adapting by creating an online store that it hopes to launch when selling resumes. Morrow calls for a middle way forward to be found. “Preferably, as craft breweries, we would like to be able to do ‘click and collect’ or online sales direct to the public, keeping within the curfew and restricted trading days/hours, but we are open to any and all ideas or options that would keep our industry afloat and able to weather this difficult storm.”

The CBASA and Basa say in a statement that “if the ban was to be lifted soon, some businesses and jobs could be saved as they would at least be able to sell their stock before it reaches its expiry date”. The associations emphasise that this can be done in ways that protect people, such as focusing on sales for off-site consumption.

Meanwhile, SA Breweries has recently suspended 550 temporary workers and announced that it would challenge the constitutionality of the ban in court.

Patricia Pillay, CEO of Basa, says that, “while Basa does not agree with the government’s blanket ban on alcohol, we will continue to engage with government directly on what can be done to save both lives and livelihoods as we work together to beat Covid-19 and rebuild our economy”. DM168