In search of a clean sweep for the country’s struggli... 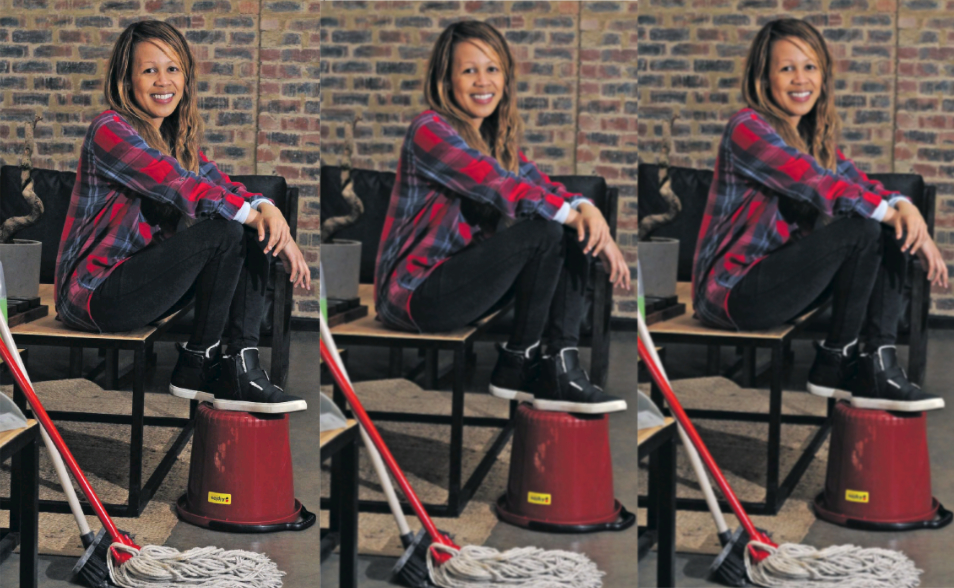 The company had recently launched in Nairobi, Kenya, and was already eyeing South America and West Africa for further expansion.

When a staff member brought up planning around the Covid-19 pandemic in a strategy meeting in February, the issue was met with questions and uncertainties.

Like many companies, SweepSouth’s first moves in response to rumours of a countrywide lockdown were to secure remote working for the internal team.

They then quickly turned their concern towards the nearly 4,000 people who find some amount of regular work through the platform and would no longer be able to do so during the higher levels of lockdown.

“The impact of the lockdown was just shocking,” says Aisha Pandor, the company’s co-founder and CEO. She explains that domestic workers were particularly hard hit on their ability to buy food, pay rent and accommodate children’s education while schools were closed.

These challenges were palpably clear in the company’s annual survey on pay and working conditions for domestic workers, both those working as “SweepStars” on the platform and for others. The results of the survey, which included about 5,000 responses, were released in September.

While almost two-thirds of the domestic workers surveyed earned more than R2,500 before the pandemic, 74% were making less than that a few months later.

The majority of the respondents said they were unable to pay rent.

Pandor says they also saw an increase in customers cancelling or pausing their activity on the platform because they themselves are under economic pressure.

“When you’re going from earning something to earning nothing, that’s incredibly difficult,” says Pandor.

SweepSouth took several different steps to combat the disastrous economic effects of the initial lockdown on their independent contractors.

“One feature we introduced was the ability for customers to cancel their bookings over lockdown, but to continue to contribute financially to SweepStars who are working in their homes,” Pandor says.

“That was a very quick hustle that the team put together within days and quite a big platform change.”

About 40% of customers made extra financial contributions. The company also secured additional funding from existing investors, including a R6-million contribution from the Michael & Susan Dell Foundation.

These efforts allowed the company to pay out sums to domestic workers, particularly those who had been recently active on the platform or those who weren’t getting continued payments from existing customers.

“The fund went a long way to helping to support [workers], but the amounts that we could pay outward were sort of minimal. It was really just to try and help people to sponsor basic goods,” says Pandor.

While some of SweepSouth’s plans for 2020 were put on the back burner and the business went through a period of serious uncertainty, Pandor says this has allowed for other opportunities to emerge. They’ve had to rethink which growth plans they could pull forward. For instance, the platform now offers the services of plumbers, artisans and handymen. They also established a shop with various household products.

Since domestic workers have returned to work, SweepSouth has seen some increase in usage, though they are not yet at full pre-lockdown volumes.

“It’s been a very positive but gradual recovery since June and I think what we’ve tried to focus on is just how do we get people safely back to work, and be responsive about concerns, but also how do we help to support people who are not able to earn at the sorts of levels that they were prior to lockdown,” Pandor says.

They have adjusted their expectations around geographic expansion, but are cautiously optimistic, with a focus on being responsive, she says.

“We have just had to think innovatively and be agile in how we respond to this uncertainty as a business and I think we’re just going to have to continue to do that.

“The lesson has been to rather plan to continue to be agile and innovative, which, fortunately, we were in most cases … than a very strict plan that you have to stick to.” DM168