Caged in community: Terry-Ann Adams on her debut 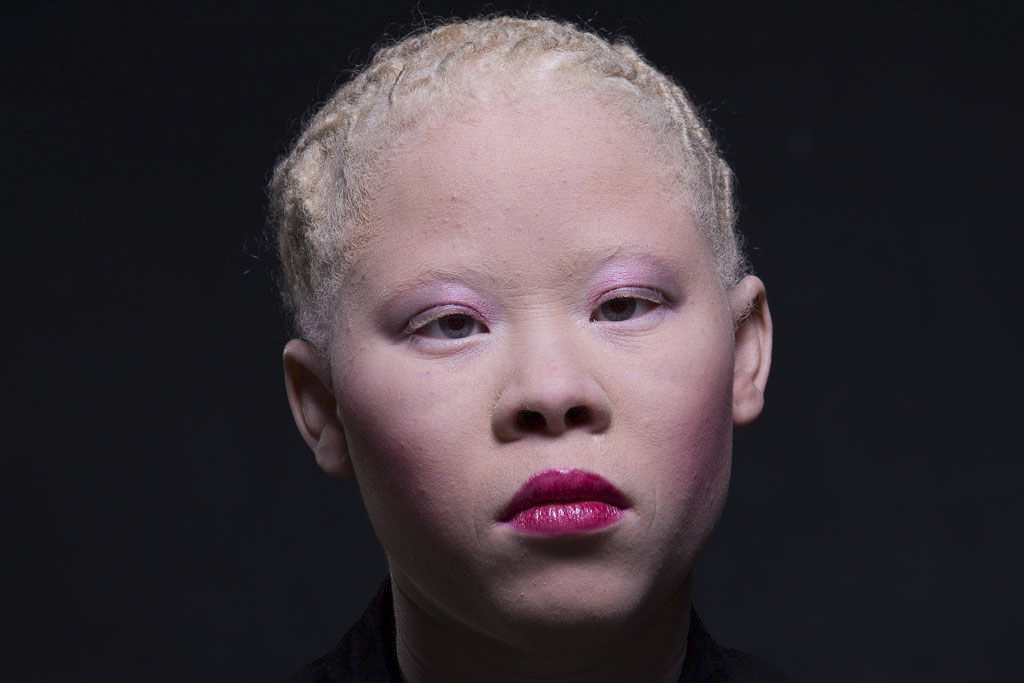 Those Who Live in Cages, a story of five women in Eldorado Park, is rooted in a commitment to doing the neighbourhood justice and anchoring characters in real life.

Debut novels contain a lot of pressure – for the writer, the publisher and, to a degree, for the readers anticipating the work. Will it live up to its promise? The readers’ expectations were especially important to Terry-Ann Adams, author of the newly published Those Who Live in Cages, who focused on the people whose lives inspired the pages of her book.

“I put so much pressure on myself to create something that would do my community justice that it took me two years and some change to finish the writing process,” Adams says. But it was also a joyful process – “Writing the first draft was so much fun,” she adds.

Her novel, set in Eldorado Park, Johannesburg, homes in on intimate stories of its young and old women. It does not rely on shock value or an unorthodox storytelling technique, nor does it try too hard to be relatable. Rather, Adams paints an authentic, unpretentious and necessary picture of characters who get public attention for the wrong reasons.

Eldorado Park was established in 1965, when, under the Group Areas Act, the land was allocated to people designated as coloured by the apartheid government. It became part of Johannesburg in 1970 and is still predominantly home to this community. But the area is also religiously and culturally diverse because of the history of migrant labour, despite the media and public discourse often coding it in the brash and stereotypical tropes often used to describe Black communities. An online search of Eldorado Park is a litany of death: in June 2020, a 25-year-old woman’s body was found tied in a bag next to the highway; in August of the same year, 16-year-old Nateniël Julies, a teen with Down’s syndrome, was shot and killed by police; an op-ed in the Daily Maverick is titled: “Violent deaths are nothing new in Eldorado Park, but residents pray for change”.

It is on this bleak axis that Adams tells the stories of Bertha, Janice, Laverne, Kaylynn and Raquel. The book pulls no punches when it comes to detailing the socioeconomic difficulties and violence that exist in – but do not characterise – the area. Location is an important rooting element in the book, because Eldorado Park, or “Eldos”, also represents a sense of belonging and even pride in its people. But it is the individual inner worlds and lives of the five characters and the people around them that move the book beyond these confines.

“When I started writing the book, I chose five types of women from Eldos that I wanted to work with. They are based on a mishmash of family members, friends, neighbours and so on. When I had the character bibles down, I started writing and just asked myself, ‘If I were this person and this was real life, what would I say, how would I react?’ I would write a few entries a day and then read them aloud to [my] husband in different voices to remind myself that these are ‘people’,” explains Adams.

Those Who Live in Cages lets readers into the worlds – and indeed, cages – of five women in compromising and precarious circumstances as they blunder from one chaotic drama to the next. They are women full of hope for their families and futures, bumping up against the obstacles of class limitation and a patriarchal, religious and judgement-driven environment.

Adams takes us into their everyday decisions, which must be made always with both self and society in mind. Grandmother Bertha must handle the troublesome lives of her children while also figuring out how to tear away from her abusive and distant husband, Freddie. Her daughter Janice wrestles with her family’s issues while bearing the weight of her own mental health problems, which must remain unspoken lest the community think her “crazy”. The other women fight their own battles too, while all feeling the pressure to make a living, because the question of survival is always central to their lives.

“I wrote the epilogue after spending the weekend in Eldos with my family. I think that the world is a dystopia, that systemic oppression kills any form of hope for real change or progress. As individuals, we can move forward slightly … but the greater good is not realised and many are left behind … Only when systems that oppress us are dismantled will we see real change. That is what I wanted the ending to say. I wrote about a community that hasn’t changed much since I moved out, and I wanted to show that,” says Adams.

The characters also feel like heroines. They push the limits of their locality and their preordained stations in life. They pursue their dreams, break their community’s rules and, particularly for Kaylynn and Janice, draw from influences such as feminism, sex positivity and pop culture to move beyond the label of “women from Eldorado Park”. In part, this makes the initial pages difficult to read. Adams has painstakingly created such individual and full characters, it takes time to get to know them. But every detail comes together as we are drawn into their decisions and begin to relate to them.

Adams says openly that this book very intentionally draws on women she knows and loves, and the biographical element is clear. In the acknowledgements, she writes: “I wrote this book for my nieces and woman cousins, for my aunts. … And lastly, to all the coloured women working in factories all across South Africa.” There is a keen sense that the book is meant to reach out and touch these women, to make clear that their everyday lives do not simply disappear – despite society silencing working-class Black women.

“I lived through those characters,” Adams says, reflecting on the pressure to do her community justice. “Once my mom got a hold of it and reminded me of the responsibility I have as a coloured woman from Eldos to represent the community well, I started thinking more seriously about what I was saying as an author instead of just going with the flow. I will always thank her and my humanities degree for that perspective.”

It is difficult to say where Adams lands on the complicated scale of hopelessness and optimism. The book walks a tightrope between vivid reasons for despair and acts rooted in faith. Though its end is sombre, many of the women do manage to muscle out of parts of their cages – with strong resistance, of course. They have been let down so spectacularly, yet they continue to believe in the possibility of a different reality that comes from either a bulletproof belief in God or in their own abilities. In Those Who Live in Cages, Adams doesn’t give her readers a neat ending or a perfect resolution. Rather, she tells the honest story of just carrying on. DM/ ML