We hold our breath as the statistics stream in 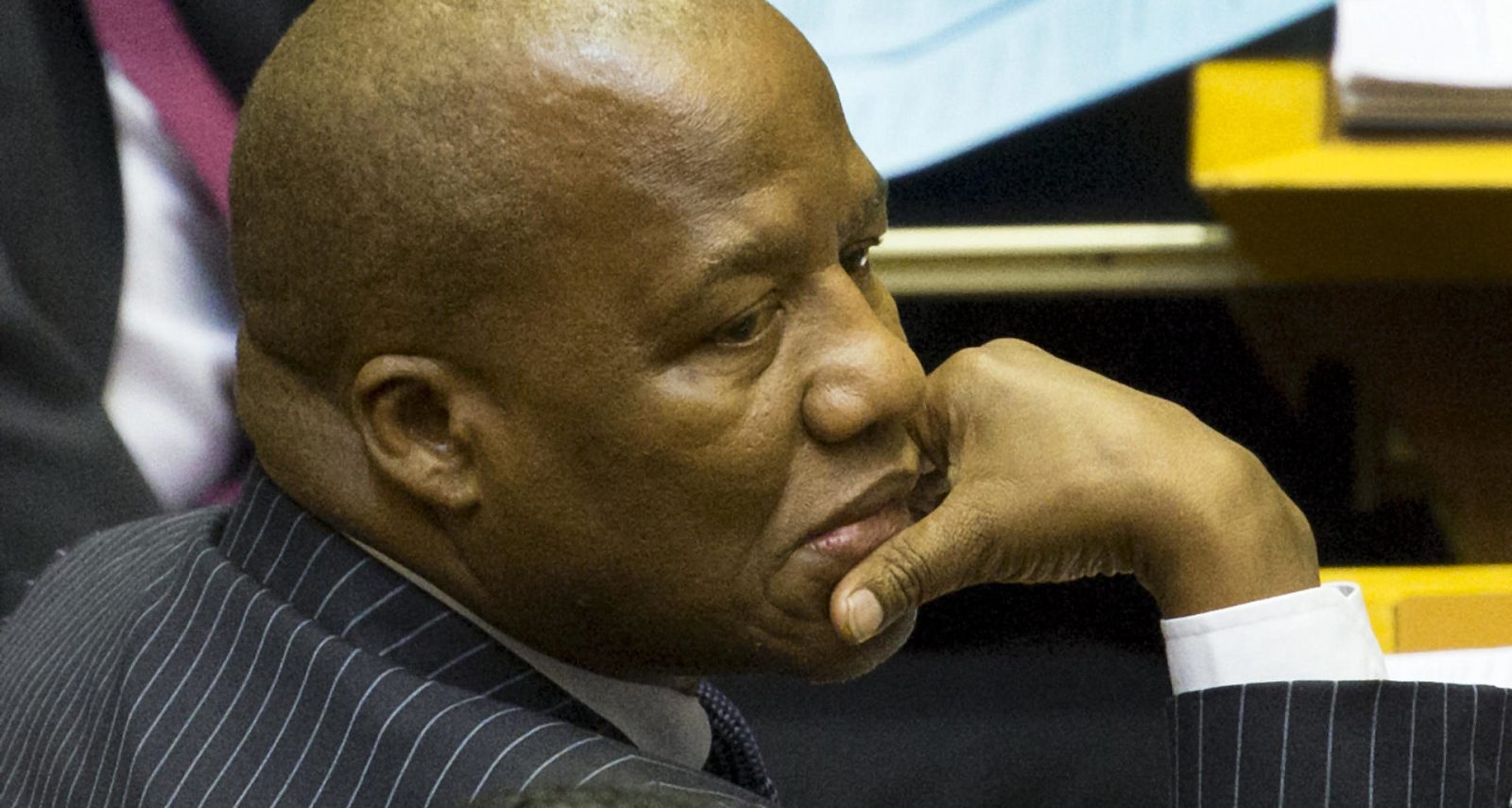 Jackson Mthembu was somebody I, like so many South Africans, liked and respected. He was that rare politician who treated South Africans rather like his extended family.

I was among many South Africans who wept while watching Jackson Mthembu’s funeral, which was broadcast live last Sunday from Emalahleni in Mpumalanga.

Having not lost a loved one to Covid-19 myself, I was exposed to the raw pain the pandemic has inflicted on households and communities around the country. It was heart-breaking to see Mthembu’s wife, Thembi, seated alone on a white chair at least a metre apart from other mourners.

No one among the 50 mourners in the hall could hug her. President Cyril Ramaphosa looked anguished as he walked helplessly beside her before the funeral began, unable to reach out and comfort her.

Covid-19 not only took Mthembu’s  life, but also robbed him of a well-deserved South African custom for struggle stalwarts – a mass send-off with lots of hugging, singing and dancing.

Mthembu was somebody I, like so many South Africans, liked and respected. He was that rare politician who treated South Africans rather like his extended family. He took us into his confidence, sharing his joy, his pride – and his pain – about his loved ones. In Parliament, as chief whip of the ANC from 2016, he interacted easily and readily with the media, yet his charm did not seem contrived. He would appear genuinely troubled and did not put his head in the sand when challenged on his comrades’ scandalous behaviour by journalists in the parliamentary press gallery, of which I was a member.

January 2021 has been brutal. A colleague, Jillian Green, wrote in these pages a few weeks ago that Covid-19 has a face now – a looming death mask in the second wave. Dammit, how right she is. The cases peaked in the second week of January, with more than 20,000 new cases reported daily over two consecutive days. The number of deaths peaked on 19 January, with 839 daily deaths.

Like others, I have been personally alerted of more deaths daily – of family members, of colleagues, neighbours, friends and acquaintances testing positive, others hospitalised, and some who succumbed. It is a struggle to know how to respond to this grief.

I could not comprehend even the best-case scenario of 15,000 deaths to Covid-19, which, at the time, had caused two official deaths in SA.

On a less personal level, press statements from organisations announcing the deaths of healthcare workers, artists, politicians, unionists, educators, journalists, sports people, students, and so on have been steadily streaming in.

We hold our breath from 9.30 every night, when the daily Covid-19 statistics are released to the media via WhatsApp alert by Health Minister Zweli Mkhize. The tone and brevity are generally the same. The numbers just change.

The 27 January release landed at 11.24pm: “Regrettably, 753 deaths have been reported: Eastern Cape 6, Free State 17, Gauteng 75, KwaZulu-Natal 261, Limpopo 219, Mpumalanga 16, North West 50, Northern Cape 7 and Western Cape 102 which brings the total to 42 550 deaths. We convey our condolences to the loved ones of the departed and thank the healthcare workers who treated the deceased patients. Our recoveries now stand at 1,263,476, representing a recovery rate of 88.3%.”

The official death statistic – more than 42,550 – is higher than the best-case predictions at the start of the pandemic early last year.

On 29 March 2020, a few days into lockdown Level 5, when we were marooned at home, I was briefed by veteran journalist Peter Fabricius on statistics researched by the Covid-19 Response Team at the Imperial College in the UK. It predicted that more than 15,000 could die from the virus in South Africa. This was a best-case scenario, if measures were taken to mitigate or suppress the virus. The worst-case scenario – that is, if nothing was done – was an estimate of 221,280 deaths.

I could not comprehend even the best-case scenario of 15,000 deaths to Covid-19, which, at the time, had caused two official deaths in SA.

Fabricius approached the story cautiously. The study could not be ignored; it came from a credible unit, and was apparently the basis of the British regulations. But, he pointed out, the study covered 202 countries, so there was no detail about SA, and it drew on data from Wuhan. Not about to stir up sensationalist alarm, we discussed whether these statistics were applicable to SA.

The article included caveats and responses from local scientists. It was published on 3 April, with a header that avoided sensationalism: “UK death report highlights urgency of aggressive, drastic measures to fight Covid-19”.

Now, South Africa’s official death toll is more than three times this best-case scenario. If we include excess deaths, more than 100,000 may have died, according to mortality statistics from the Medical Research Council.

Each funeral is limited to 50 mourners forced to bury their loved ones according to much-needed but harsh Covid-19 protocols, which must aggravate the suffering.

As we search for meaningful ways to honour the dead in lockdown, and while we wait for the vaccine, there are encouraging signs that the second-wave curve is flattening.

Cases and deaths have been declining. Excess deaths, recorded weekly, declined for the first time since November, according to a report that showed a drop from 23,900 to 21,800 over the past two weeks in January.

But we need to sit it out, even after we emerge from the second wave. An impactful way to pay tribute to Mthembu and all the others who have died of Covid-19 complications is not to do anything to precipitate a third wave. DM168

Janet Heard is a managing editor at Daily Maverick.