Mboweni sacks entire Irba board, throwing the audit watchdog into another governance crisis 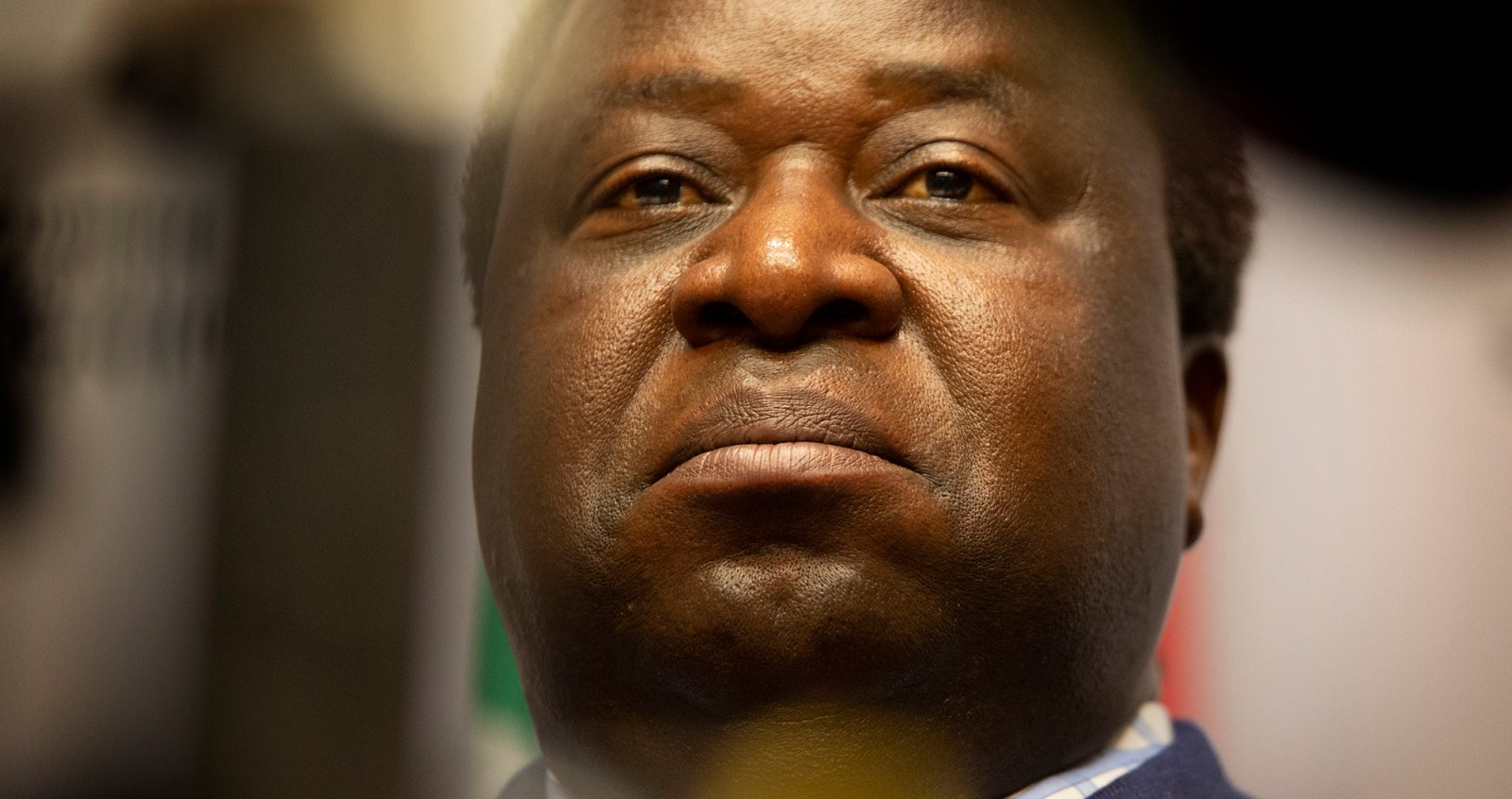 Bizarrely, Jenitha John, the CEO of the Independent Regulatory Board for Auditors, emerged unscathed. The now-sacked board was reviewing John’s appointment because her competency for the top job was questioned by market watchers.

The Independent Regulatory Board for Auditors (Irba) has been thrown into another governance crisis after Finance Minister Tito Mboweni dissolved the entire board of a watchdog that investigates auditing failures in corporate SA.

This means that Irba doesn’t have a permanent board and it doesn’t comply with the Auditing Profession Act, which requires the watchdog to have between six and 10 individuals on the board to quorate.

In a statement on Thursday 28 January, the National Treasury said Mboweni – who oversees the governance of Irba but not its day-to-day administration – has appointed Nonkululeko Gobodo and Roy Andersen to act as “caretakers” until a permanent board has been appointed within the next three months.

The sacking of the Irba board is concerning on several fronts.

Having a high-functioning and full Irba board is important because the watchdog is attempting to restore credibility in the audit profession after many accounting scandals.

Some of the scandals are well documented: KPMG and Deloitte SA missed red flags and separately signed off the financial accounts of African Bank, Steinhoff, VBS Mutual Bank, and Tongaat Hulett, even when the companies themselves were cooking the books.

Mboweni appointed ten individuals in June 2020 to the now-sacked Irba board. It was the first time in two years that Irba had a full board of directors comprising ten individuals. The board members that have been shown the door seven months after their appointment include Martie Janse van Rensburg, Iqbal Motala, Madoda Petros, Nombulelo Gumata, Thembeka Semane, Preston Speckmann, Jesmane Boggenpoels, Shauket Fakie, and Prof. Nirupa Padia.

Without a fully functioning board, the governance and strategic direction of Irba have been left to the management, which includes CEO Jenitha John, who has only been on the top job for eight months. John faces her own problems at Irba.

The appointment of John has come under fire because for nine years until May 2019, she was the chair Tongaat Hulett’s audit committee – leading the function at the company that is responsible for overseeing the company’s financial reporting and disclosure. Problems at Tongaat Hulett were not detected during John’s time at the company.

A redacted PwC report into Tongaat Hulett’s affairs, released in November 2019, found that “undesirable accounting practices” led to the company’s profits being falsified and overstated.

John’s appointment caused an uproar because market watchers questioned how she can, as Irba CEO, investigate lapses in the broader audit profession when she presided over one of SA’s biggest accounting scandals (Tongaat Hulett).

The Organisation Undoing Tax Abuse (Outa), a lobby group, wrote to Mboweni in May 2020, saying that “appointing a CEO implicated in irregularities will not only be highly inappropriate but will also cause significant reputational damage to Irba”.

The appointment of John created divisions within the Irba board. Business Maverick was previously informed by Irba insiders that some board members and senior managers resigned in protest of John’s appointment.

In response to the outcry, Mboweni asked the now-dissolved Irba board to review the appointment of John and determine if there were any irregularities and whether she’s fit for the top job. But without a permanent board, the review of John’s appointment now hangs in the balance.

Treasury’s statement on Mboweni’s decision to dissolve the Irba board didn’t mention John’s fate at the watchdog or the progress regarding the review of her appointment.

Treasury only made one reference to John in its statement. “The meeting [26 January with board members] was convened to provide the BoD [board of directors] with an opportunity to brief the Minister on the position the board has taken in respect of the chief executive officer [Jenitha John] and to discuss the resignation of a number of board members,” said Treasury. DM/BM