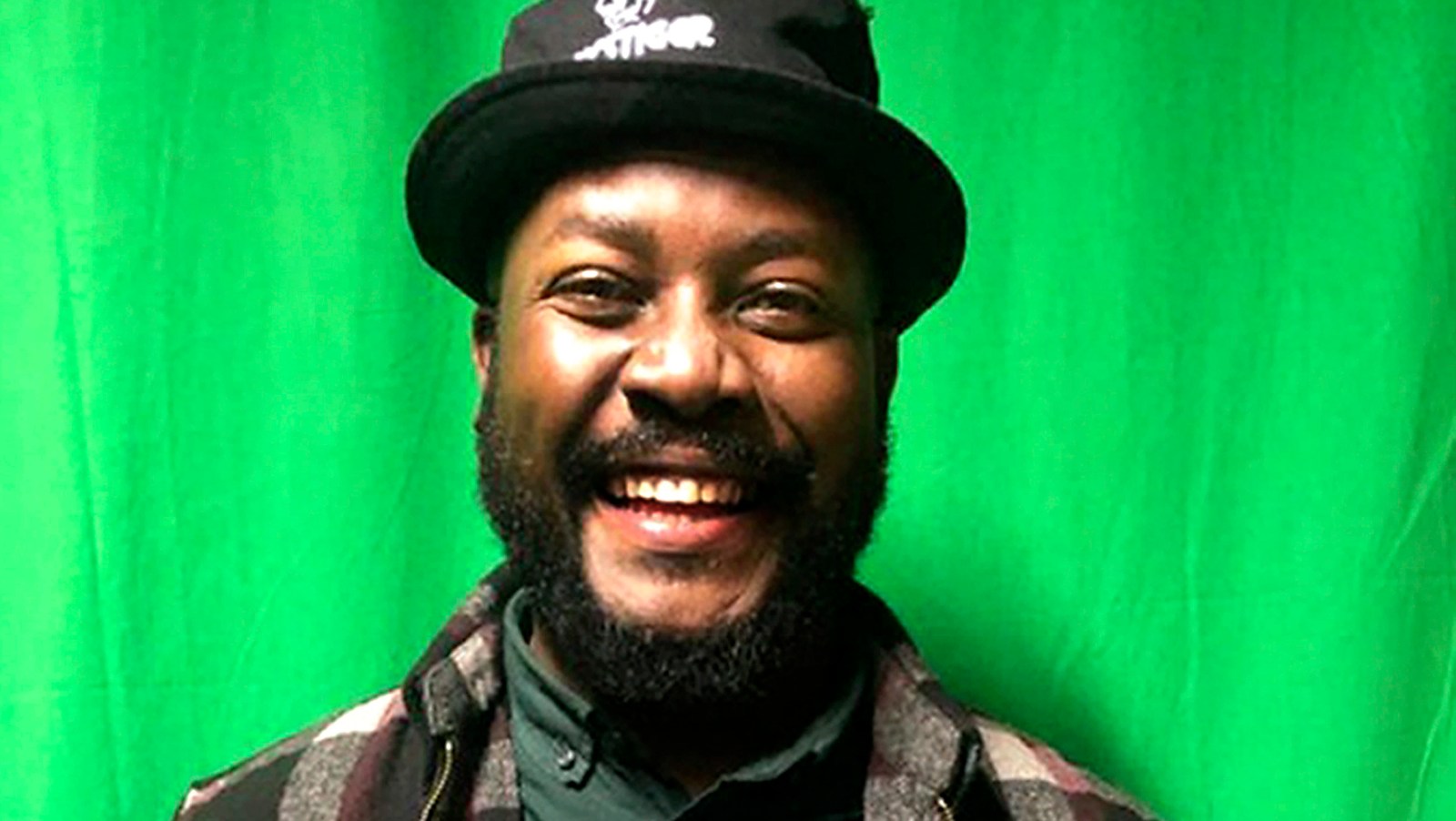 Shonisani Lethole’s wide network of friends and associates generated a massive social media campaign pushing the Department of Health to answer questions about his death in Tembisa Hospital. (Photo: select.timeslive.co.za)

The Health Ombudsman said Shonisani Lethole did not eat for 100 hours and 54 minutes while at the Tembisa hospital. The report found that the hospital was negligent, and said 19 staff members needed to have disciplinary action taken against them.

Makgoba found that medical negligence was to blame for Lethole’s death on 30 June 2020.

The minister of health, with Lethole’s family, lodged a complaint with the Health Ombudsman asking that he look into the death of Lethole at the hospital. More than 35,000 social activists had signed a petition to have the death investigated.

Makgoba said that the most important category in his finding was the issue of food, referring to the tweet posted by Lethole before he died: “@DrZweliMkhize mkhize can I respond to your tweets if the problems I have at one of your facilities continues its becoming unbearable and the don’t seem to care. Didn’t eat for 48 hours.”

Makgoba said, “The first failure to offer him food was when he arrived at the hospital on the 23rd to the time when he was admitted to Ward 23, on the 24th, around midnight, when he started to have food the following day. The second in the timeframe was when he was sedated, he was on mechanical ventilation and nobody inserted a nasogastric tube. He was never fed until he died.”

Makgoba found that a “diet bed list” (which shows food allocations for patients) for Lethole was undated and unsigned and had no likeness to standard casualty documents and therefore could not be accepted.

He said that what was found from the interviews conducted with witnesses was that the medical care Lethole received was sub-standard. These findings were corroborated by the new head of internal medicine at the hospital, Dr Portia Ngwata, who said Lethole’s death was “both preventable and avoidable”.

Makgoba’s report said Lethole’s clinical records and the findings of the tests conducted on Lethole were “defective, appalling, had falsified descriptions, some days had missing records, were untimed, unsigned, illegible and doctors’ notes were missing from 23, 25, 28, 29 and 30th of June.”

The ombudsman’s report said when Lethole arrived at the hospital, tests were done on him which were only reviewed and commented on by his medical team after he died. Makgoba said these tests showed that Lethole had severe pneumonia, stage 4 renal failure, grossly deranged liver function, elevated muscle enzymes, elevated systemic inflammatory markers and was positive for Covid-19.

Makgoba found that, “The tweet was authentic and truthful, and it uncovered severe corporate governance deficiencies at TPTH.”

He recommended that Gauteng Health MEC Nomathemba Mokgethi should appoint an independent audit and forensics firm to ascertain whether the management of the hospital was “fit for purpose”. He recommended this include a review and revision of the hospital’s admission policies and processes, and a review of the corporate governance structure.

He found that the accounting officer and 19 staff members had to undergo disciplinary proceedings for their role in the death of Lethole.

He highlighted that not one of the witnesses he interviewed about Lethole’s death had apologised, except for the hospital’s CEO.

In response to the Health Ombudsman’s report, the Lethole family has published this statement. They will respond in full at a media briefing on Thursday 28 January.

“It is overwhelming. The report confirms many, many failures in management, governance and medical care at Tembisa hospital. From what we have read so far, it also confirms that Shonisani’s account of what happened was true.

“As a family, we are grateful to the Office of the Health Ombud and his dedicated team for conducting a thorough but swift investigation with great integrity. We also want to thank the thousands of people who joined us to campaign for Justice for Shoni. Together we raised our voices and today we took a step closer to justice,” says the statement. DM/MC