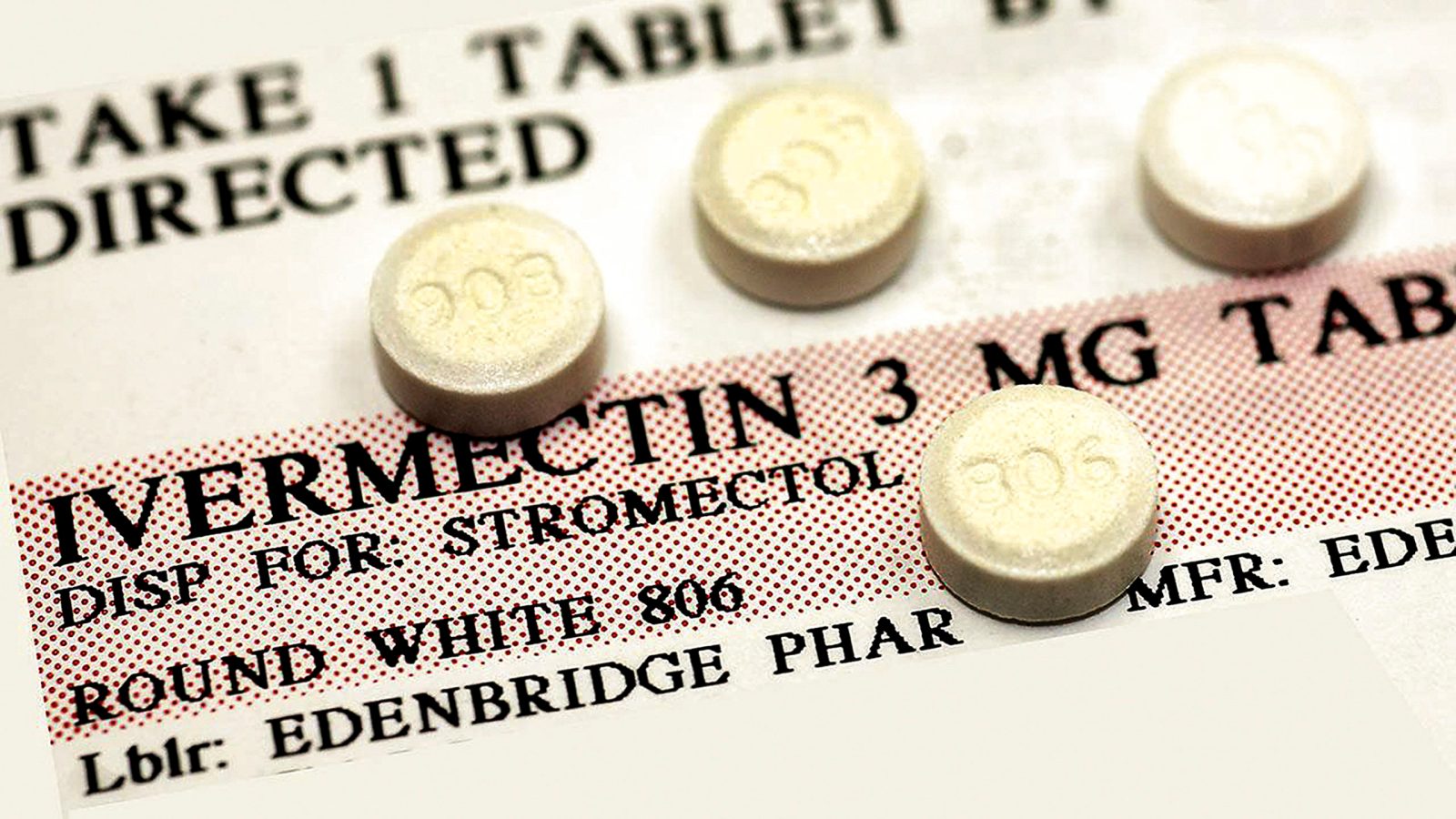 SAHPRA has announced that it would “facilitate a controlled compassionate access programme” to ivermectin for Covid-19 patients. (Photo: science.org/Wikipedia)

South Africa’s medicines regulator finds middle ground to authorise ‘compassionate use’ of ivermectin, whilst still stating that there is not yet sufficient evidence for full registration.

This afternoon Boitumelo Semete-Makokotlela, CEO of the South African Health Products Regulatory Authority (SAHPRA) announced that it would “facilitate a controlled compassionate access programme” to the drug ivermectin for use for patients with Covid-19.

“Very detailed guidelines of this programme” will be announced “in coming days” that would build in the principles that are used to inform and grant s21 authorisations under the Medicines Act and would be “open to all patients”. A s21 authorisation is a mechanism used by SAHPRA for medicines that are not registered in South Africa, but which are known to be safe and efficacious and in use in other countries. In the past, how and when these authorisations have been granted has itself been a bone of contention, for example, overuse of generic drugs for cancer or HIV whose originals are excessively priced.

The drugs used as part of the programme would need to be drugs manufactured for human use (not animal use) and, given that there is no local production of the drug, it would have to be imported by a reputable company.”

During the briefing, Semete-Makokotlela, as well as SAHPRA Board chairperson Prof Helen Rees, were at pains to stress that since their statement on ivermectin January 6th 2021 they had “reviewed extensively the new data that has emerged, but that after careful and thorough consultations there is still, at this point, “insufficient data for the regulator to make a decision” on full registration of the drug for human use in relation to Covid-19.

Their consultation, Semete-Makokotlela explained, had included the World Health Organisation (WHO), other drug regulatory authorities, as well as the recently published meta-analyses conducted by researchers such as Prof Andrew Hill. This was the shared view of SAHPRA, the National Essential Medicines Committee and the Ministerial Advisory Committee.

However, most significantly, Rees was also at pains to stress that SAHPRA appreciated the urgency and emergency situation that faced doctors: “We are very sensitive,” she said, “we have listened and heard and understand the position health practitioners are coming from.” Some of these pleas by doctors have been made on the pages of Maverick Citizen — read Dr Freinkel here and Dr Mdladla here.

Rees also said that “we know the situation is desperate out there” and that “illegal use and importation was itself a safety concern that had to be taken into account. We are not able to control the dosage or quality [when ivermectin is used illegally], so until we get better data from imminent trials, let us allow compassionate use, but in a way that will also allow the regulator to monitor and collect data.” Rees said, “this will give us respite and assurance that the drugs being used are safe.”

In addition, Rees also said that SAHPRA would be looking at a longer-term controlled access trial of Ivermectin, as well as applications for clinical trials that are being submitted by universities — she mentioned: “three research groups whose applications are all being expedited.”

In the wake of today’s announcement doctors and patient advocacy groups expressed some relief. SAHPRA appears to have found a responsible middle ground that recognises the limited evidence but also the desperation and the fact that, even for a regulatory authority charged with rigidly ensuring medicine safety, quality and efficacy, flexibility may be warranted. In this respect, SAHPRA may be setting a precedent for other health authorities as well as helping garner evidence that will finally decide the efficacy of this medicine.

The one concern that is likely to be heard in coming days, is how fast SAHPRA moves to institute this programme and how it works with doctors to assist their applications. Even while there is acceptance that the evidence is incomplete, many would argue that for those severely ill with Covid-19 today, whether they get access this week or next week may literally be a matter of life and death. That is what health activists said they would continue to monitor. DM/MC