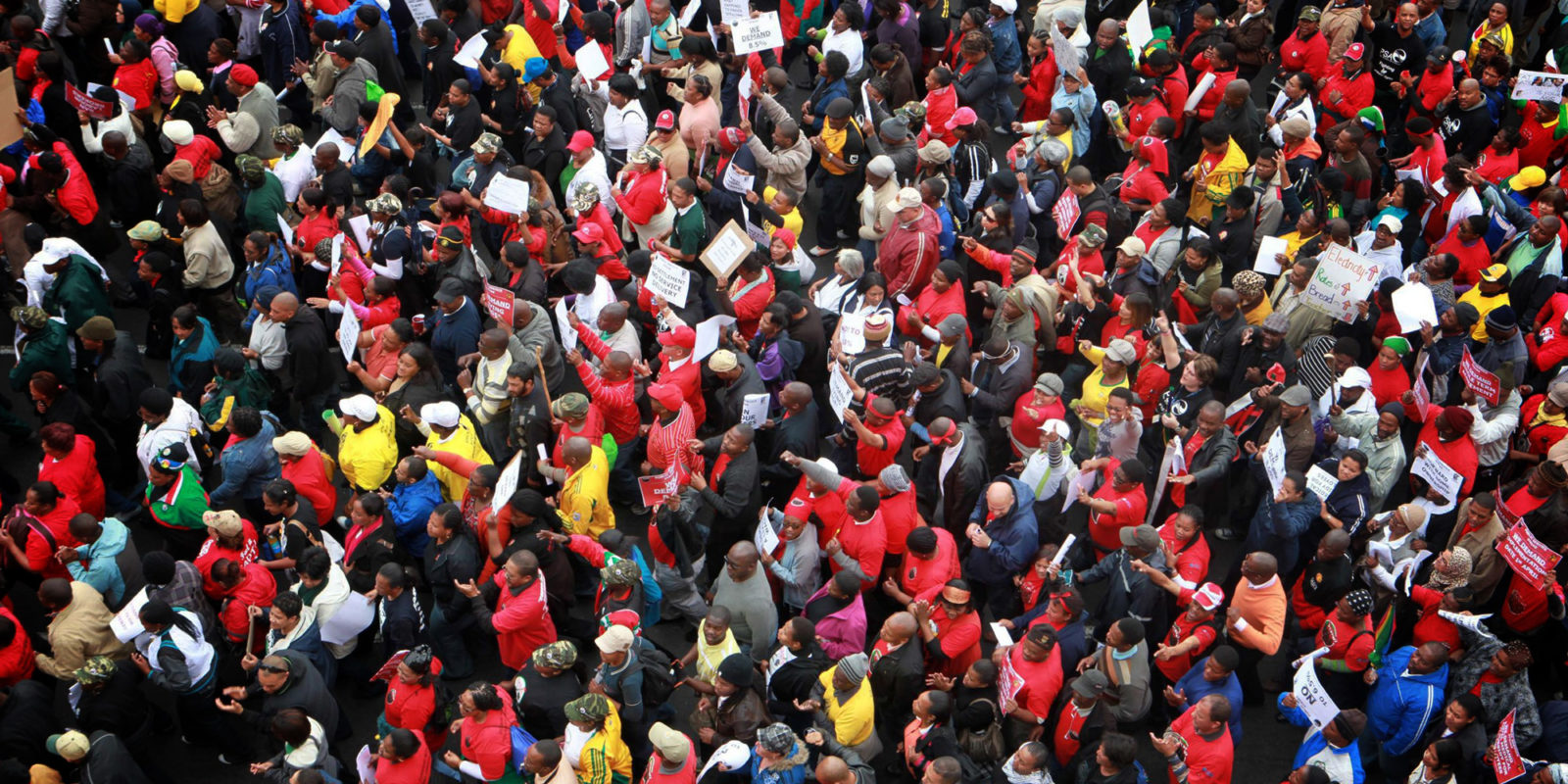 A broken record is annoying, but the fact of the matter is that it stays broken until fixed.

The International Monetary Fund (IMF) has once again flagged South Africa’s unsustainable public wage bill and dysfunctional state-owned enterprises (SOEs) as major causes for concern. National Treasury once again said it is working on these issues.

Flagging these issues may seem like an overstatement of the obvious, but it is telling that they remain high on the IMF’s radar screen when it is talking to Pretoria. A broken record is annoying, but the fact of the matter is that it stays broken until fixed.

“Reining in large fiscal deficits and debt will require containing the wage bill and avoiding ill-targeted subsidies and transfers to inefficient SOEs,” the IMF said in a statement after the conclusion of a virtual series of meetings with South African authorities from 15-26 January.

In the face of Covid-19 and global lockdowns, the IMF has changed its tune on fiscal support for suffering economies. Over the past year it has been all for government spending – but spending that is targeted properly and transparently. So, it is revealing that it sees the public service wage bill, which pays the salaries of a small percentage of the population but consumes more than 35% of the national Budget, as a festering sore on the South African economy. Because, let’s face it, this is not money well spent. It simply feeds a massive, inefficient and often predatory patronage machine erected mostly by former president Jacob Zuma that continues apace.

“To reignite growth and job creation, there is a need to advance reforms that address Eskom and other SOEs’ difficulties, strengthen competition and governance, and increase labour market flexibility,” the IMF said.

This may also seem like old hat, but that hardly means it is unimportant. If South Africa ever has to go to the IMF for a bailout, the government will be well aware of where it needs to swing the axe.

The Treasury’s response has also been voiced before. Talk about going in circles.

“South Africa remains committed to reduce its fiscal deficit and to stabilise debt over the next five years and return the public finances to a sustainable position. We have confirmed that government’s medium-term policy priorities are economic recovery, fiscal consolidation and that reductions to the wage bill will assist in narrowing the Budget deficit,” the Treasury said in a statement.

It also noted its court battles over the freezing of public sector wages.

“In December 2020, the Labour Court dismissed the application by public sector unions seeking to force government to implement salary increases for this year as part of the 2018 wage agreement.

“While the decision by the labour court is being challenged… the labour court decision is encouraging in the context of a constrained fiscal framework,” it said. And it reiterated its commitment to structural reforms that would include fixing things like the mess that is SOEs.

Stay tuned for the unveiling of the forthcoming Budget on 24 February by Finance Minister Tito Mboweni. With deficit and debt levels swelling to unsustainable levels, money desperately needed for a vaccine and its roll-out, and revenues down by more than R300-billion because of an economy that contracted last year between 7% and 10% or perhaps more, one would think that something has to give. DM/BM