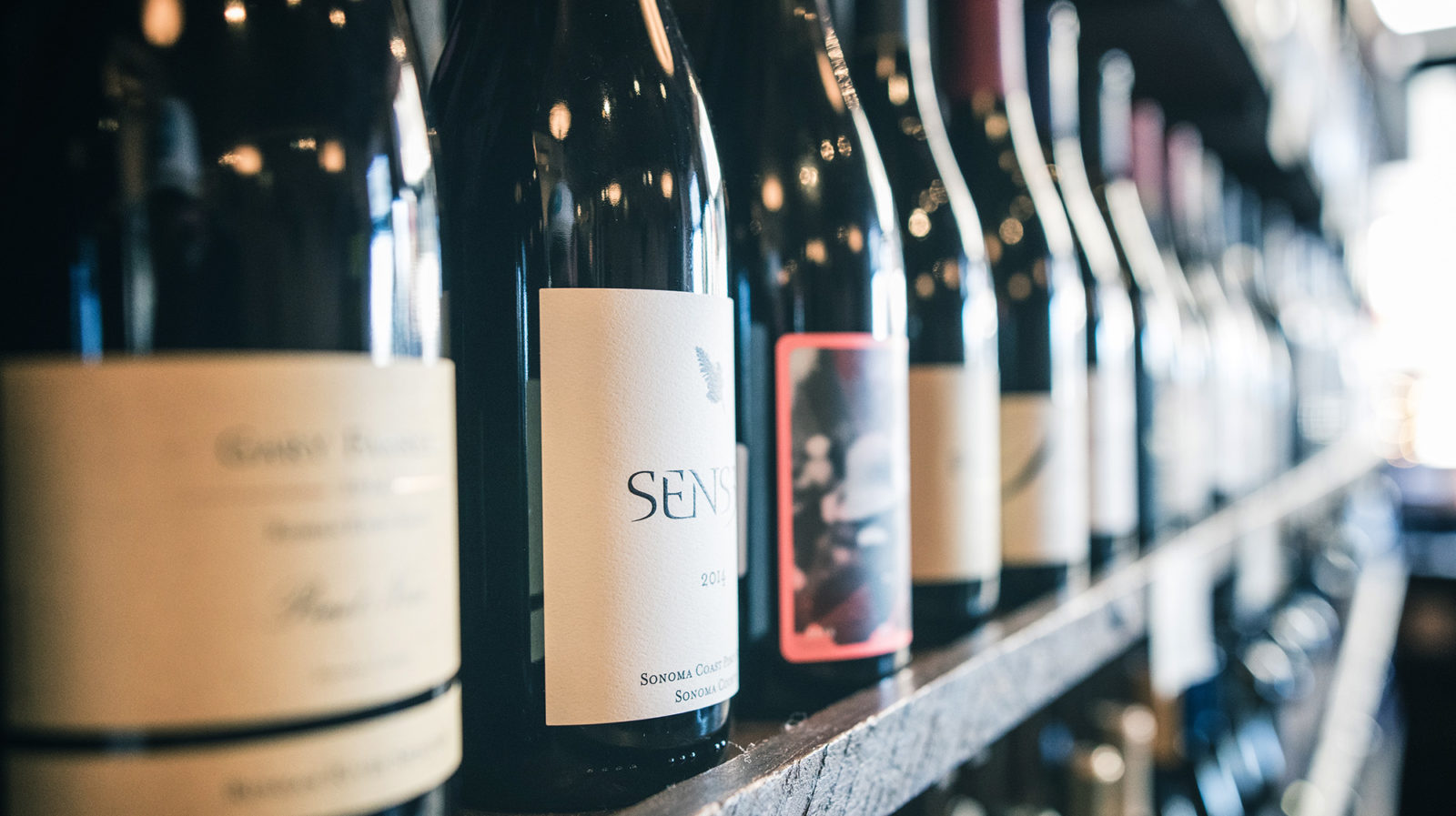 The Western Cape has called the president to ease alchohol restrictions in the province (Photo: Unsplash / Scott Warman)

The agricultural industry in the Western Cape, particularly the wine industry, needs the ban on the sale of alcohol to be lifted as the industry is struggling to keep itself afloat.

The Western Cape Department of Agriculture says the wine industry lost 25% of its income in 2020. This comes as the province continues to call for alcohol to be unbanned and other restrictions lifted as Covid-19 cases in the province have dropped. The department, with Premier Alan Winde and provincial health department officials, briefed the media on Wednesday.

“[The] wine industry is geared for [reopening],” said Agriculture MEC Ivan Meyer. The agriculture sector, particularly the wine industry, contributed 11% of the province’s gross domestic product, which was “quite significant”. The MEC said the wine industry employed 400,000 workers and the ban was affecting their livelihoods.

“These are breadwinners that are losing their income,” said Meyer.

Dr Dirk Troskie, the director of business planning and strategy in the agriculture department, said the industry lost 25% of its income in 2020 – about R1.791-billion.

But on 28 December, all sales, off-site and on-site, of alcohol were banned by President Cyril Ramaphosa. This ban was extended on 11 January.

Apart from the ban, Troskie said, “the wine industry is coming off a severe drought”.

Winde has written to the president to call for an easing of restrictions, due to Covid-19 cases in the province decreasing. He called for:

When asked by journalists if the health department supported the call for the lifting of the ban, provincial health department head Dr Keith Cloete said: “As the department, we support the gradual relaxation of the alcohol restrictions.”

Meyer said he was in constant contact with sectors of the wine industry. He was satisfied with strict Covid-19 protocols in storage facilities and pack houses as well as for the transportation of farmworkers. He was lobbying for farmers and farmworkers to be classified as essential workers in order to receive a Covid-19 vaccine because “all of us need to eat”.

Meanwhile, Vinpro, a lobby group for the wine industry, launched an application on Wednesday in the Western Cape High Court to afford the premier of the Western Cape the power to “adopt deviations to enable off- and on-site consumption sale of liquor in the province”, it said in a statement. The matter will be heard on 5 February. DM