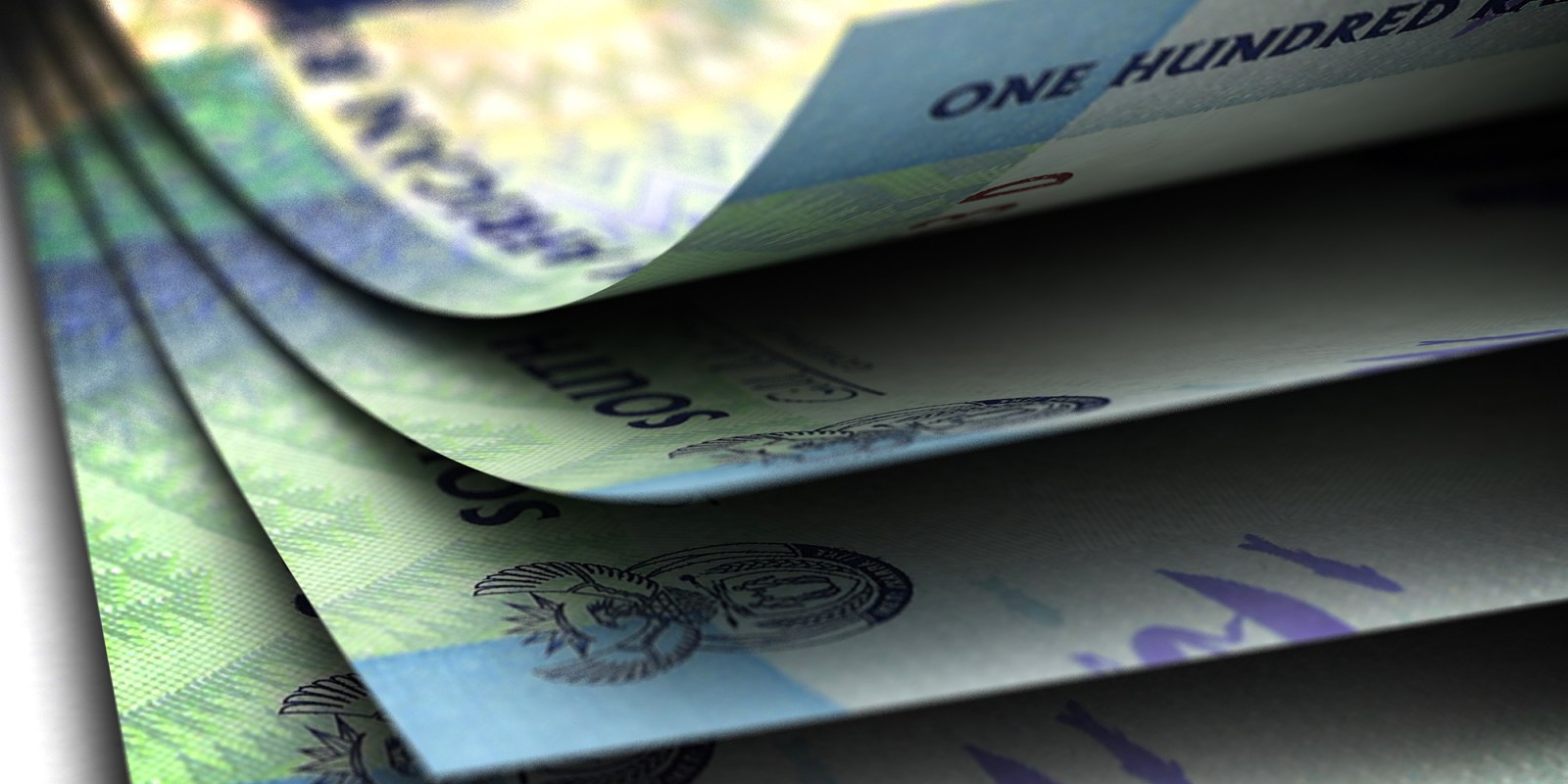 Enforcement of the Political Party Funding Act from 1 April will need to be stringent and those falling foul of it must be penalised.

President Cyril Ramaphosa finally succumbed to pressure and announced that the Political Party Funding Act, passed by Parliament in 2018 and signed by him early in 2019, would come into force from 1 April 2021. Demands from Corruption Watch and My Vote Counts put the president to terms to declare an operative date for the act or face litigation.

The government had previously argued that some regulations proclaimed under the act needed to be amended before it could come into force – we now know that this was not the case because no regulations have been amended yet. It was but a smokescreen to obscure the lobbying by some political parties to delay the implementation of the act, or even to amend some of its key provisions on transparency.

Even those parties who voted in favour of the legislation appeared to be struck by “buyer’s remorse” and were having second thoughts about its impact on their fundraising capacity. In the case of the ruling party, there had been a change in the office of the treasurer-general, from Zweli Mkhize to Paul Mashatile.

The initiation of this legislation, somewhat surprisingly, came from the ANC during the Zuma era. Mkhize, with the late Jackson Mthembu (then ANC chief whip) and Vincent Smith (now accused of corruption in relation to Bosasa) who chaired the Ad Hoc Committee on Party Funding, steered the legislation through Parliament in the face of some opposition, not least from the Democratic Alliance.

It was a moment of great significance, lost on many, when Mkhize, with Valli Moosa alongside him, made a presentation of the ANC’s proposals to the ad hoc committee. I can recall no other time when a member of the ANC’s Top Six (other than those in the national executive) appeared before a parliamentary committee. That spoke volumes about their commitment to this legislation, which Moosa considered to be a means of rectifying a defect in our Constitution, insofar as it failed to regulate the private funding of parties.

Writing in the Sunday Times on 24 January, Moosa described the act as the “single biggest improvement to South African democracy since the adoption of the Constitution in 1996”.

Late in 2020, Mashatile, during SA’s financial crisis and the Covid-19 pandemic, was lobbying for greater public funding for parties. Clearly, the usual sources of funding were drying up – the act was having its desired effect even before coming into force. In this regard, one cannot also disregard the dampening impact on corporate donors of the revelations emanating from the Zondo Commission. For as long as donations were cloaked in secrecy, unscrupulous businesspeople were eager to grease the palms that would feed them; now they must be more circumspect.

The act regulates the receipt of funding by political parties from three sources:

Funding from any organ of state, state-owned enterprise or foreign government is not permitted. The act specifically states, “A political party may not accept a donation that it knows or ought reasonably to have known, or suspected, originates from the proceeds of crime and must report that knowledge or suspicion to the [IEC]”. In addition, donations to members of a political party are not permitted. Parties are required to designate an accounting officer who will be responsible for all funds received and who must submit audited accounts to the IEC. The accounts must include details of donations under the R100,000 threshold though these will not be made public. Parties are required to submit quarterly reports to the IEC, which will in turn report annually to Parliament on these accounts.

The Political Party Funding Act is an important piece of legislation for at least three reasons:

The act is a well considered and sound platform for the regulation of private funding of political parties, but it is certainly not an end in itself. There are loopholes that will undoubtedly be exploited, and means found to circumvent the rules and regulations. One need only look at our highly regulated tax regime to see that dodgers will not easily be deterred. That is not a basis for dismissing the act. It simply means that enforcement will have to be stringent and those falling foul of the act must be penalised. Experience will also teach the IEC where weaknesses lie and how these can be overcome.

One clear arena that will require much focus is that of digital campaigning and the use of social media platforms. It is exceedingly difficult, if not impossible in some instances, to determine who is behind these messages, let alone how they are funded. Another gap in the new law is the absence of any regulation of party-owned investment vehicles. This will also need to be addressed in due course. A longer-term focus should be on regulating expenditure (as opposed to income), especially in election periods.

What is important now is to get the ball rolling, to get parties used to disclosing their financial affairs and to build a culture of transparency. DM

Lawson Naidoo is the executive secretary of the Council for the Advancement of the South African Constitution (Casac).