The agony when the burial of a loved one is out of reac... 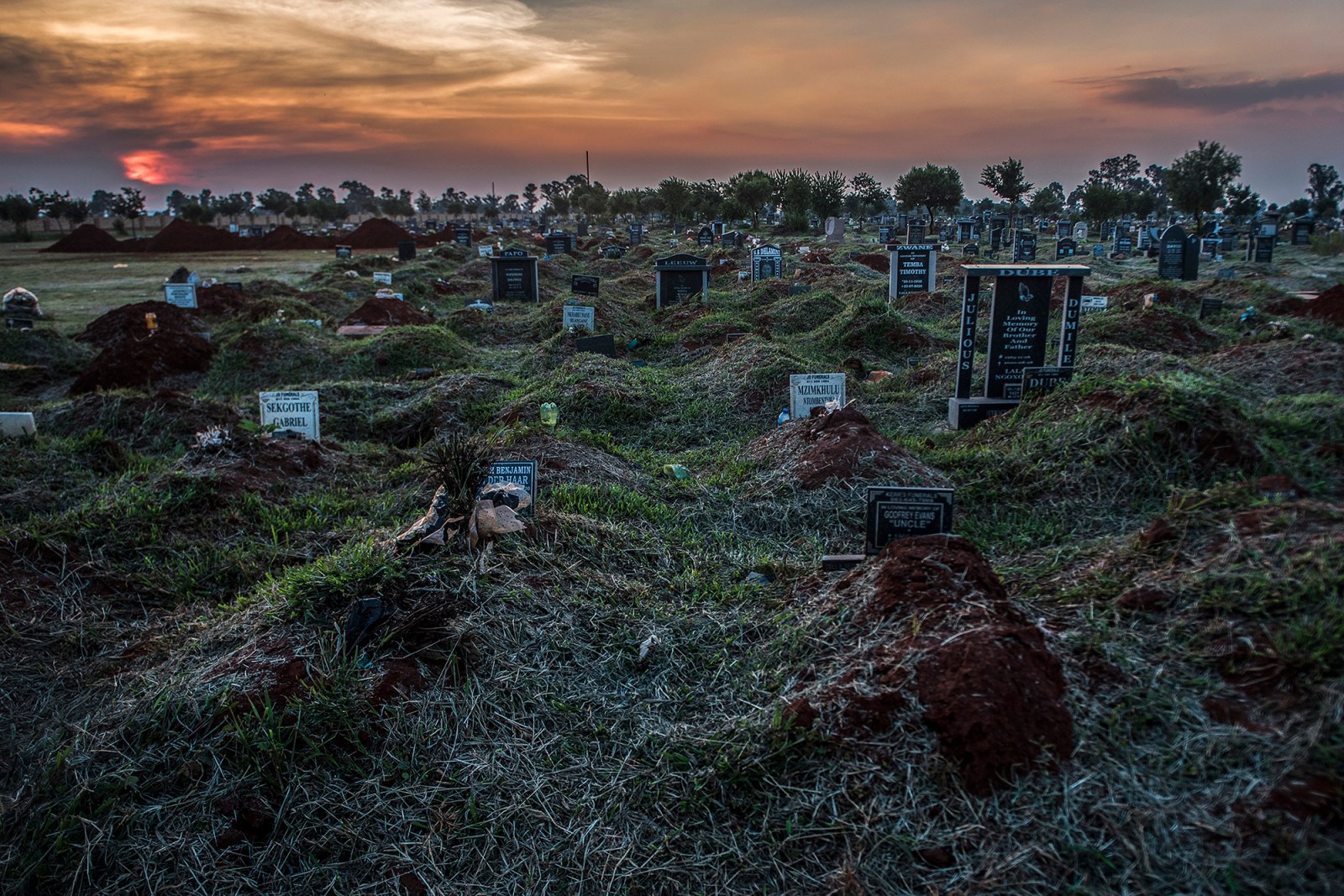 Liezl Pye has been fighting for closure in the month since her husband died of Covid-19. Hours after his death, she was faced with the challenge of how to bury him, with few financial means in the wake of the pandemic.

It has taken exactly a month for a Cape Town resident to get the assurance that her late husband will be cremated as he wished. The province is now reviewing the funeral service provider it had contracted to carry out indigent burials such as this.

Liezl Pye has been fighting for closure in the month since her husband died of Covid-19. Hours after his death, she was faced with the challenge of how to bury him, with few financial means in the wake of the pandemic. With the assistance of the Western Cape government, she was able to have his remains transferred to a funeral parlour for an indigent cremation.

Since then, the cremation date has moved six times and the parlour has refused to transfer the body to another funeral service, says Pye. The funeral service in question is now under review after Pye filed a formal complaint. She believes she is one step closer to closure if she can prevent this from happening to other families.

Within hours the hospital demanded to know where to send the remains, she says. She could think of no funeral policy and turned to her local ward councillor. With the help of Alderman Felicity Purchase, she filled out the forms for an indigent cremation through the City of Cape Town. Purchase says it became apparent that this would be the responsibility of the Western Cape government, as Adam had died in a state hospital.

The Western Cape government granted this cremation and the remains were transferred to Shalom Alijac Funeral Services. For three weeks, the funeral service delayed the cremation with no reasons given, according to Pye.

Meanwhile, she had reached out to trade union Solidarity to find out if it could help her with her late husband’s estate. In the process, it alerted her to an unused funeral benefit. Given her ongoing problems with Shalom Alijac Funeral Services, she requested that her late husband’s remains be transferred to Avbob, Solidarity’s contracted service provider.

Pye contacted Purchase to alert the City. Purchase elevated the concerns to the provincial level. It stopped the burial and ensured that the cremation would take place the next day. In addition, it apologised and promised to take action.

Every effort was made to reach Shalom Alijac Funerals Services by phone and email. It did not respond to questions before the DM168 print deadline. It has no website and the Facebook page has been dormant since 15 January 2021.

According to the Western Cape government, its forensic pathology services were only made aware of Pye’s complaint on 16 January. The cremation could not be booked as the documentation and death certificate were not available to it until 5 January, it says. “At the same time, the crematorium was under pressure due to the increase in the number of cremations,” it told DM168. It confirmed that it is reviewing events “to look at the service pressure areas and how it was managed”.

Municipalities across South Africa assist those families who cannot afford to bury their loved ones by offering an “indigent burial”. The application is done through the local ward councillor who will assess whether or not the deceased was destitute. In the Western Cape, the family can choose between a cremation or burial – this is not the case across the country, as in Gauteng. The family covers the cost of the funeral.

While the local government may approve and pay for these burials, it is up to contracted service providers to perform it. In the Western Cape, the burials of those who die in provincial hospitals are managed by the province. If a person passes away in a hospital run by the City of Cape Town, the burial falls under its authority.

Covid-19 has not changed this system in the Western Cape except for “possible longer waiting time for burials or cremations due to service pressures”, according to the provincial health department.

There has been “an expectant increase” in indigent funerals in the province “due to the increase in deaths experienced in the pandemic”, but there is no backlog at present, according to the provincial health department. DM168