Even after drawing blood, SA teams fail to go for the jugular 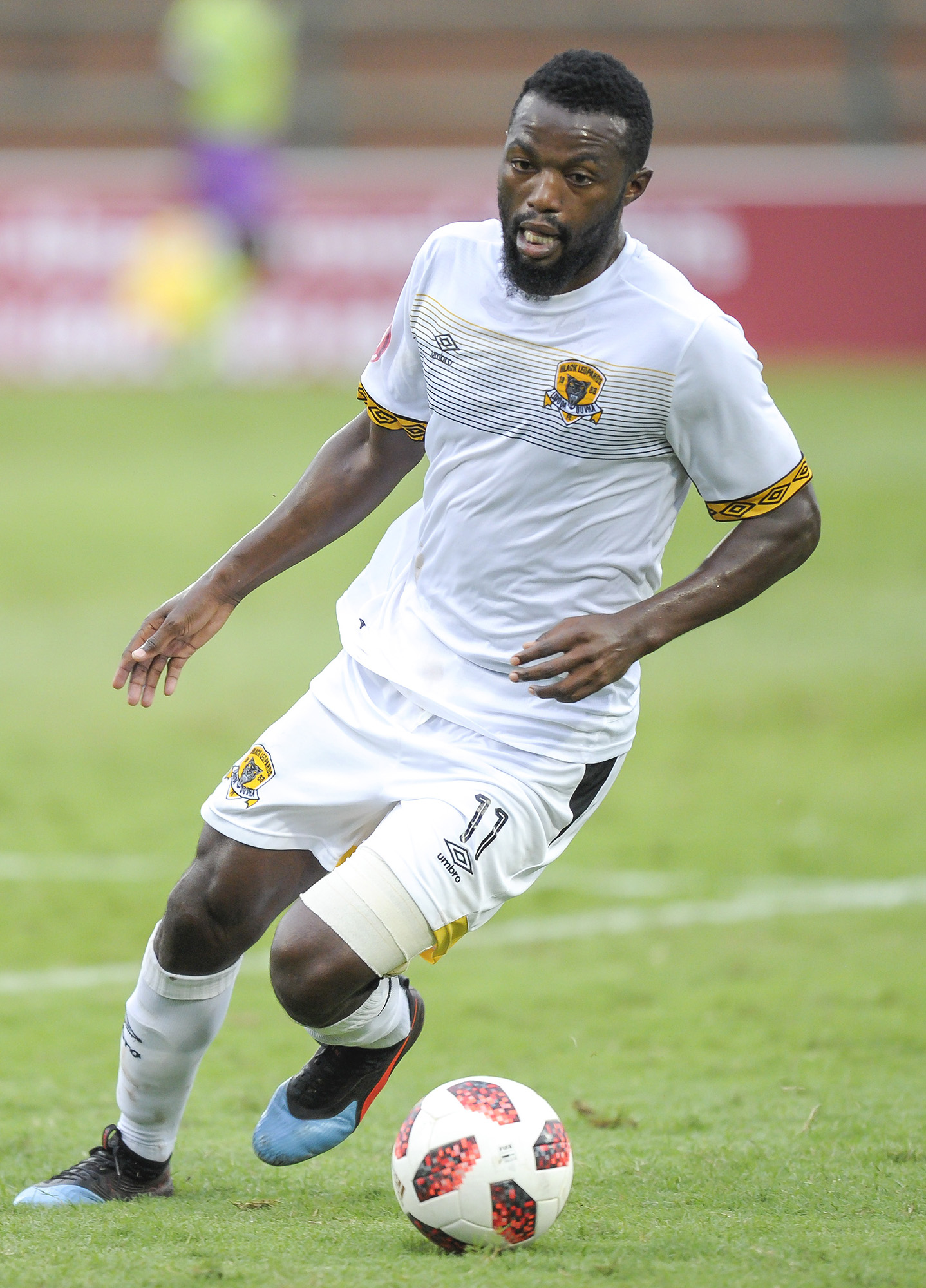 Always choosing defence over decisive victories has a negative knock-on for the sport.

South African football teams are plagued by a lack of ruthlessness when it comes to scoring. And it’s not a new problem.

It is commonplace for a team in the Premier Soccer League (PSL) to score two goals, and then fall back to defend that lead. And that happens even when the opponents are visibly wounded, and the dominant side could prey on them with little fightback.

Instead, teams usually move to protect leads. They stick at two goals scored in the first half, instead of going on to score another two or three goals for a more emphatic win.

Then, with one goal back, the team that was on the ropes recovers, and the team that had a chance to kill the game off is found scrambling to secure the three points that would have been guaranteed had they not taken their foot off the throttle.

A recent example of this was from the resurgent Kaizer Chiefs’ game versus Cape Town City. Amakhosi, on the prowl for a second win in a row, visited Cape Town last weekend.

Fresh from a morale-boosting victory over AmaZulu, Gavin Hunt’s charges launched out of the tracks like a prime Usain Bolt.

They were all over City from the outset, eventually scoring with seven minutes on the clock. Following a few more minutes of leading Jan Olde Riekerink’s charges on a wild goose chase, they doubled their lead with 19 minutes played.

Then, as soon as Chiefs went 2-0 up, they eased the pressure, allowing City to gradually grow into the game.

When the two sides emerged from the break, City clearly were the side with more impetus. Of course, it could have been because Riekerink laid into his players for their lethargic first-half showing, and they came back with a point to prove.

However, it was also because Hunt’s men relaxed their hold on the game. The Chiefs coach blamed fatigue due to their congested fixture list, which includes continental commitments, for the let-up.

“No one has a programme like us. We went to Cameroon, came back; we have a game in two days’ time. You could see [City] never played on Wednesday, they had more energy. We played on Wednesday, back up and down, and it takes a toll on a small squad like us,” said Hunt after his side held on for a 2-1 victory.

Whereas Hunt can pin his team’s lack of a killer instinct on their current situation – which still sees them barred by Fifa from signing players, and having a busy schedule and injury concerns – most teams have no such excuse.

This is especially true for sides with big squads such as Orlando Pirates, who over the years have also been guilty of grabbing an early lead and then protecting their strategy.

Supersport United have been one of the few teams to buck the trend over the years, and actually hold the record for biggest league win in the PSL era.

Their Tshwane neighbours, Mamelodi Sundowns, are in a league of their own though when it comes to ruthlessness.

Sundowns’ victories include trampling Pirates 6-0 in 2017. Their biggest winning margin in the league came when they vanquished AmaZulu 7-1 in the 2013/2014 season.

The Brazilians also hold the overall scoring record for a single game in the top flight. In the 2012 Nedbank Cup, they shocked fourth-tier side Powerlines to the core with a resounding 24-0 victory on the day.

What sets Masandawana apart from their opponents? Well, besides the fact that they have some of the best attacking talent in the country, they were managed by Pitso Mosimane for almost a decade.

The Al Ahly coach is a perfectionist and holds the same principles that usually see the likes of Pep Guardiola and Jurgen Klopp gesticulating from the sidelines and urging their teams not to relent, even with scores of 4-0 or more on the board.

Under Mosimane, Masandawana were always confident of letting loose in front of goal.

When they went into a crucial CAF Champions League game against Al Ahly trailing 2-0 early last year, Mosimane said: “I am going to say we can score. Sometimes we score three or more. We scored 11 in one of the games [in the Champions League]. So we can score two.”

Although the successful coach has since departed Sundowns, his successors are carrying on with the same philosophy that has brought them success over the years.

Under the tutelage of Manqoba Mngqithi, Rulani Mokwena and Steve Komphela, Masandawana look peerless as an attacking force, and have already registered two 3-0 victories to date, with Pirates and Supersport having one apiece. It seems like a matter of time before they record yet another five-goal-plus score.

PSL teams’ penchant for the conservative approach has also affected how frequently local strikers find the net in the league.

Since the 2010/2011 season, the 15-goal mark in the Absa Premiership has only been breached three times – by Knowledge Musona in that season, Siyabonga Nomvethe in the following campaign and Mwape Musonda in 2018/2019.

Bafana Bafana has also felt the pinch. Over the years, goals have been difficult to come by for the national team. During the 2019 African Cup of Nations, they netted a paltry three goals in five games, despite reaching the quarterfinals.

In the past, former Bafana coach Shakes Mashaba has spoken about how the goalscoring issue at club level affects the national team: “If you look at our football in the country generally, scoring goals is a problem. And we don’t expect this to be rectified at this highest level,” said Mashaba.

Mashaba was correct in his assessment. For a domino effect of success, local teams must change how they manage games.

This positive change would also influence the return of supporters to stadiums, once they are allowed back. Before the Covid-19 pandemic, game attendance had dwindled over the years. Football, ultimately, is about scoring goals. DM168