Perennial delight: A Dutch master’s touch on a South... 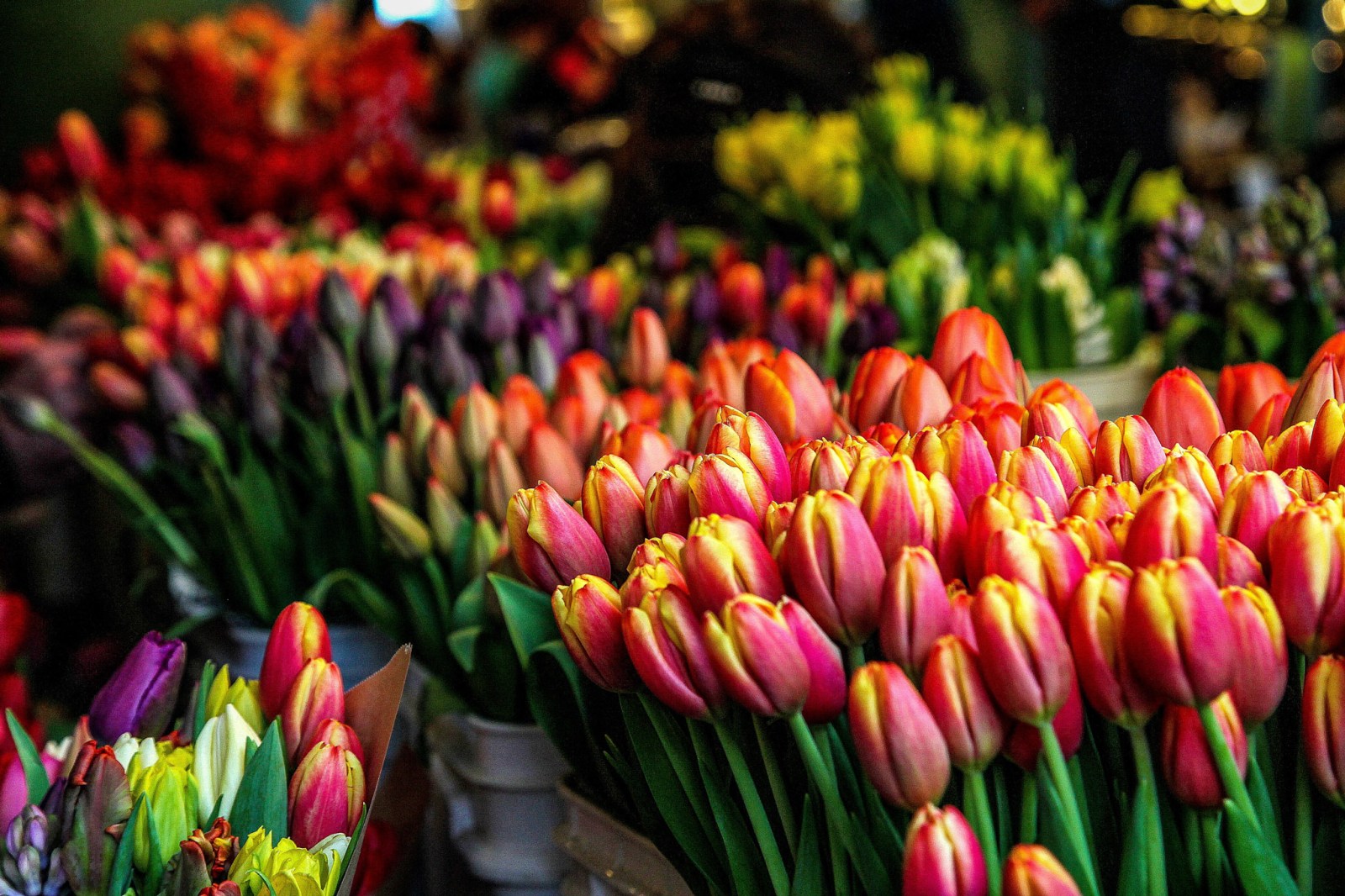 The Netherlands is a garden and flower lover’s delight. It might be a small country of just more than 17 million people, but it’s the world leader in cut-flower production. It’s also home to the prettiest bulb garden and the great gardener Piet Oudolf.

For more than 200 years Holland has been the centre of the global trade in cut flowers, through auction company Royal FloraHolland in Aalsmeer. Flowers from all around the world are flown into Amsterdam daily to be auctioned off at about 5am and then shipped around Europe in planes and trucks. It is a testament to the love of things beautiful and a “perfect market”, and a huge nod to Dutch efficiency.

If you walk above the huge flower halls you can smell when you are above the sweetpeas, the hyacinths or the red roses. It is a dream.

And, of course, Amsterdam is most famous for its tulips, as immortalised in the 1958 Max Bygraves song Tulips in Amsterdam.

Tulips originated in the Ottoman Empire and were introduced to Dutch markets at the beginning of the 17th century. If you have a chance, do read Anna Pavord’s book The Tulip (1999), a story of trade and intrigue and the flower that “made men mad”.

At one stage in that century, unusual striped tulip bulbs were considered more valuable than gold (side note: any striped and patterned tulips were developed from mutations in a flower that had occurred naturally).

Every spring in Amsterdam one tulip is planted either in pots or on roadsides, to account for every resident of the city. It is a magical sight. But nothing compares to the wonder of the Keukenhof garden in Lisse, the centre of the flower-growing region. It is one of the world’s largest flower gardens. Covering 32 hectares, about seven million bulbs are planted in the garden annually.

Beautifully landscaped and featuring flowering cherry trees, azaleas, camellias and hydrangeas, set amid rolling lawns, early-, regular- and late-flowering tulips are planted to allow for a continuous show. These are intermingled with narcissi, hyacinths, muscari grapes and endless other bulbs to create carpets of colour.

Of course, the Netherlands is famous for great Dutch masters such as Rembrandt, Vermeer and Bosch. In the gardening world, however, Holland’s great master is Piet Oudolf.

Born in 1944, and now living in Hummelo, Oudolf travelled to the UK as a young man, became enthralled by gardens there and returned to Holland where he started to develop and lead the “New Perennial” movement of gardening in the world.

Using bold drifts of herbaceous perennials and grasses, his designs and plant combinations reflect structure as much as colour. He is quoted as saying: “A garden is exciting for me when it looks good through the year.” He introduced the concept of leaving dead seedheads, old flowers and uncut grasses through the winter to introduce texture to gardens. He uses subdued tapestry colours with various grasses and the effect is mesmerising.

In recent years he has moved to a more “naturalistic style”, with fewer block groupings and more intermingling of grasses and perennials to show how they would feature in the wild. The inspiring 2.3km High Line in New York City is a magnificent example of this, and is designed along the length of an old elevated railway line – a green lung in the dense West Village of Manhattan.

Oudolf draws his designs freehand, to scale, with swirls and markings and all coloured-in with different Kokis. So easy to understand and so sophisticated in their application. He has brought out many wonderful books, all worth reading.

This all brings me to our vast selection of beautiful South African grasses and perennials that work beautifully for a “perennial naturalistic” garden.  And in the many really dry parts of the country I would strongly recommend emulating this style with drought-tolerant plants.

Create lovely shapes, berm some soil, make some paths with gravel or wood chips or stones, and consider using a selection of indigenous grasses, perennials, bulbs and small, light trees.

Grasses that are decorative and strong are the Aristida Junciformis (pic) (can take some shade), Rooigras, Eragrostis, the tall and fast-spreading Setaria, lovely Juncus effusus and purple Pennisetum for a splash of colour.  And of course the pretty Bunny Tails which grow along the side of the road in summer.

Intermingle them with the Ixia, Watsonia, Crocosmia or Chasmanthe bulbs for different seasonal colour; add in some statuesque Kniphofia (Red Hot Poker), Leonotis (Wild Dagga), fabulous Crinum lilies and the showy white Spider Lily, and you are starting to get a look. Agapanthus and Dietes would add a lovely summer show here, too, but just the odd one dotted around.

Then plant the occasional light, short-to-medium-height indigenous tree to add height and stature and some light shade. I love to use the Bolusanthus (Tree Wisteria), Heteropyxis natalensis (Lavender Tree), the gentle Halleria Lucida (Tree Fuchsia) and the Dombeya rotundifolia (Wild Pear), with its large white-going-to-brown flowers in spring.

Dot the odd large boulder around for sitting in some shade, lean back and think of Andrew Blakemore’s beautiful poem, Long Grass:

On the hills that stood before me
Shadows from the clouds were cast,
I was alone but for my thoughts
And dreams that would forever last. DM/ML