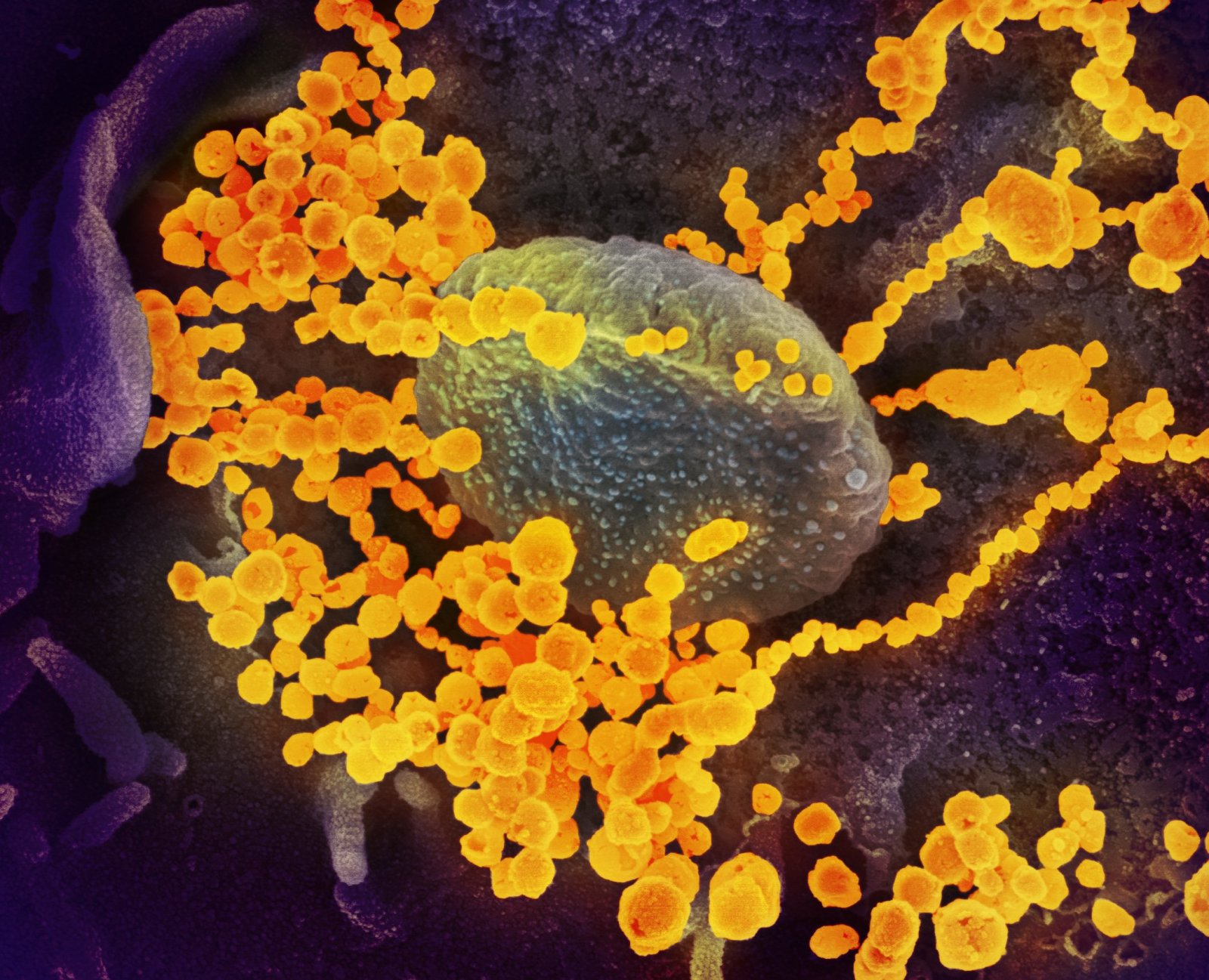 Since 3 May 2020, there have been nearly 85,000 excess deaths of people over the age of 60, according to the SA Medical Research Council (SAMRC) report on weekly deaths, published on 23 January. The SAMRC believes that most of these excess deaths are due to Covid-19 infections.

According to the 2020 mid-year population estimates from Statistics South Africa, there are 5.4 million people over the age of 60. This would suggest that so far, 1.5% of South Africa’s elderly population has died from Covid-19 infections. Many more could die: in a survey of 19 frail care homes in September 2020, 10% of residents of frail care homes who contracted Covid-19 died from these infections.

There is no clarity on when vaccines will arrive in sufficient volume to protect this segment of the population — the elderly here, unlike many other countries, are second in line. It is possible that South Africa will not have sufficient vaccines by June this year when the third wave of infections is predicted.

Elderly South Africans, particularly those from medium- and low-income areas, already face difficulty accessing healthcare facilities. According to a 2019 report by the Samson Institute for Ageing Research (SIFAR), elderly South Africans “face particular difficulties with transport to clinics, long waiting periods (which impose a physical burden on older persons) and a general lack of health worker expertise on the management of chronic illness and geriatric issues.” The report found that only 22% of the elderly have medical insurance, with very different rates of coverage across population groups. Only 6% of elderly black South Africans had medical insurance, compared to about 17% of elderly coloured people and about 74% of elderly white people.

Further, people over the age of 60 are more likely to be denied critical care in hospitals for severe Covid-19 infection if beds are full, because of the way patients are prioritised. According to an article in the November 2020 issue of the South African Medical Journal by attorney Nicolette Erasmus, “Age is used as tie-breaker, so that the older the patient, the lower they rank in priority for ICU admission.” Erasmus says the triage guidelines adopted by South African Medical Association exclude “even the mildly frail (evident slowing, needing help with shopping)” from admission to an ICU if space is limited.

And yet the elderly are often the breadwinners and primary caregivers for their extended family, responsible for the needs of many.

These grants are often shared between many. In an analysis of data from StatsSA’s 2018 General Household Survey, researchers found that 16.5% of elderly South Africans fell below the food poverty line of R561 per person per month. Further, according to SIFAR, “Those receiving old age grants are also open to financial abuse by other family members and may not fully benefit from this income.”

The elderly cannot simply isolate — many are integral to raising children. An April 2020 report by the Gauteng City-Region Observatory found, for instance, that 42% of Gauteng’s elderly live with children under the age of 18.

According to the 2018 South African Child Gauge, published by the University of Cape Town’s Children’s Institute, “Over 7 million children live in households where the household head is defined as their grandparent or great-grandparent, and in nearly half of these cases … the grandparent is under 60 years … Around 2.7 million children live with grandparents in the absence of their parents. These grandparents tend to be slightly older on average, although 39% are under 60 years and therefore not yet eligible for an old-age pension.”

South Africa is faced with the likelihood of many further deaths among the elderly. And the effect of the pandemic on South Africa’s families will be devastating. DM