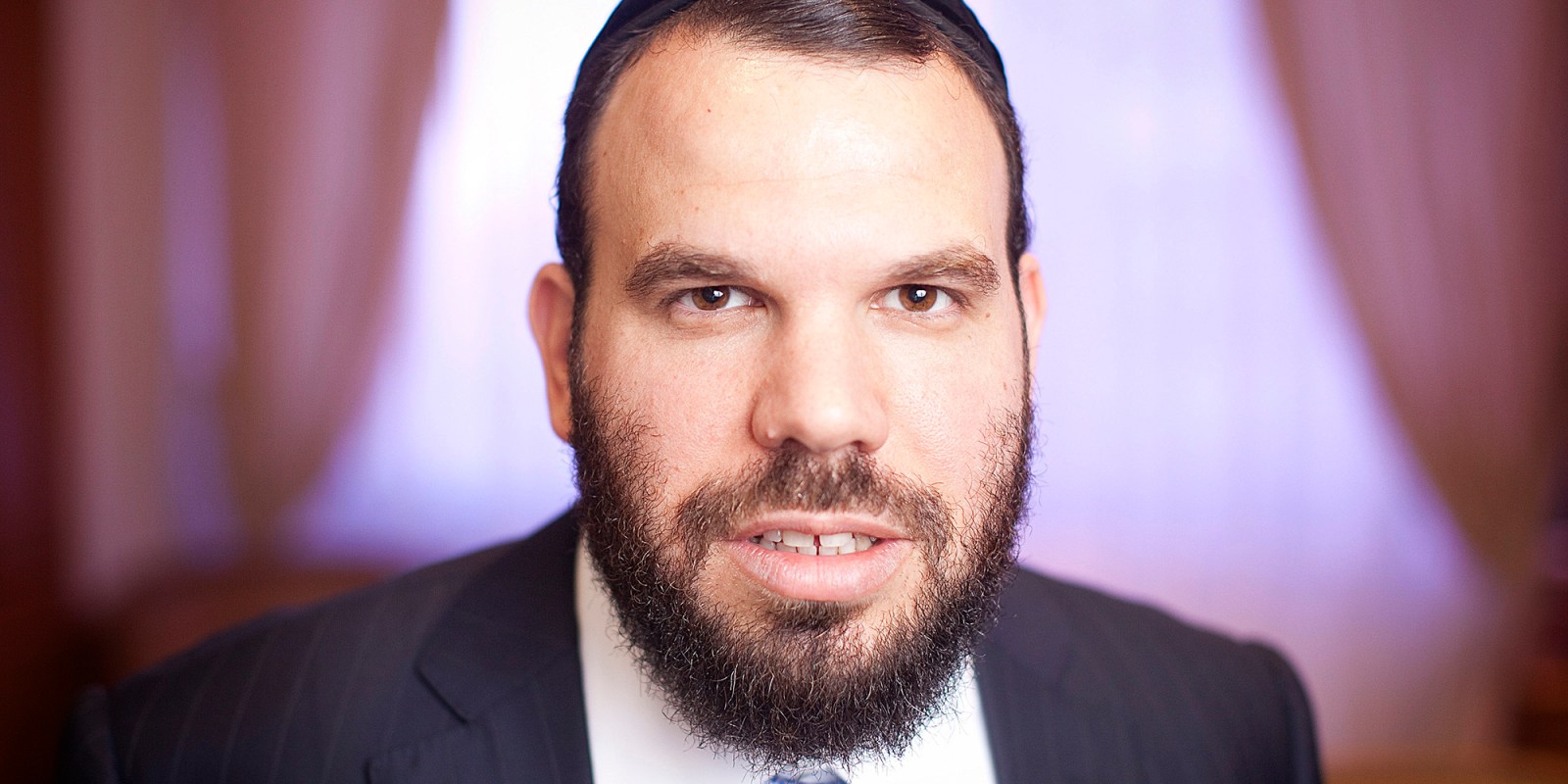 Magnitsky Act pioneer Bill Browder says he will lobby the Biden Administration to reverse former president Trump’s decision to waive sanctions on Israeli businessman Dan Gertler who made hundreds of millions of dollars by buying mining assets from the DRC state at greatly discounted prices.

Bill Browder, who led the campaign for the adoption of the Global Magnitsky Act under which Gertler was sanctioned in 2017, said on Sunday he was “shocked” by the removal of Gertler and 33 of his companies and associates from the list on January 15.

Browder originally conceived the Magnitsky sanctions legislation as punishment for Russian President Vladimir Putin and the officials who allegedly murdered Browder’s Russian lawyer Sergei Magnitsky in 2009. The legislation was later widened to cover all nationalities.

He told Daily Maverick he would lobby for the new US Biden administration to reverse Trump’s decision on Gertler.

South Africa’s notorious Gupta brothers and their business partner Salim Essa were put on the same list in 2019, also for corruption.

Gertler is an Israeli citizen and a billionaire businessman who made hundreds of millions of dollars by buying mining assets from the DRC state at greatly discounted prices, when former President Joseph Kabila was still in office, and then selling them on at huge profits, according to the US Treasury.

When the US first put Gertler on the list in December 2017, the Treasury described him as “an international businessman and billionaire who has amassed his fortune through hundreds of millions of dollars’ worth of opaque and corrupt mining and oil deals in the Democratic Republic of the Congo”.

“Gertler has used his close friendship with DRC President Joseph Kabila to act as a middleman for mining asset sales in the DRC, requiring some multinational companies to go through Gertler to do business with the Congolese state.

“Gertler and his company Fleurette Properties have used offshore companies to facilitate such deals. As a result, between 2010 and 2012 alone, the DRC reportedly lost over $1.36-billion in revenues from the underpricing of mining assets that were sold to offshore companies linked to Gertler.”

In June 2018, the US Treasury added more Gertler companies and associates to the 2017 list, bringing the total to 34.

Browder said the Treasury order issued on 15 January, lifting the sanctions against Gertler and his companies, was unlike the many controversial pardons which Trump issued as he left office.

Pardons were permanent and irreversible. “But this doesn’t look permanent,” he said. He noted that the Treasury notice granting a licence to lift the Gertler sanctions until 31 January 2022 and said the notice was explicit that “this license may be revoked or modified at any time”.

“This could put the US government in some kind of legal jeopardy, if they’re sanctioning and unsanctioning and then sanctioning again. But it is the way it’s written right here; they have the opportunity to re-sanction him.”

Browder said he intended to bring this to the Biden administration’s attention.

He said Alan Dershowitz, the lawyer famous for defending celebrities including the alleged wife-murdering ex-football star OJ Simpson in the 1990s and Trump in his impeachment trial in 2020, had been involved in Gertler’s legal battle to have the sanctions lifted. So had former FBI director Louis Freeh and other lawyers.

Daily Maverick emailed or texted the US Treasury, the law firm representing Gertler in this case and a representative in the US of the current DRC government of President Félix Tshisekedi, for comment on the Treasury decision. None had replied at time of going to press. DM