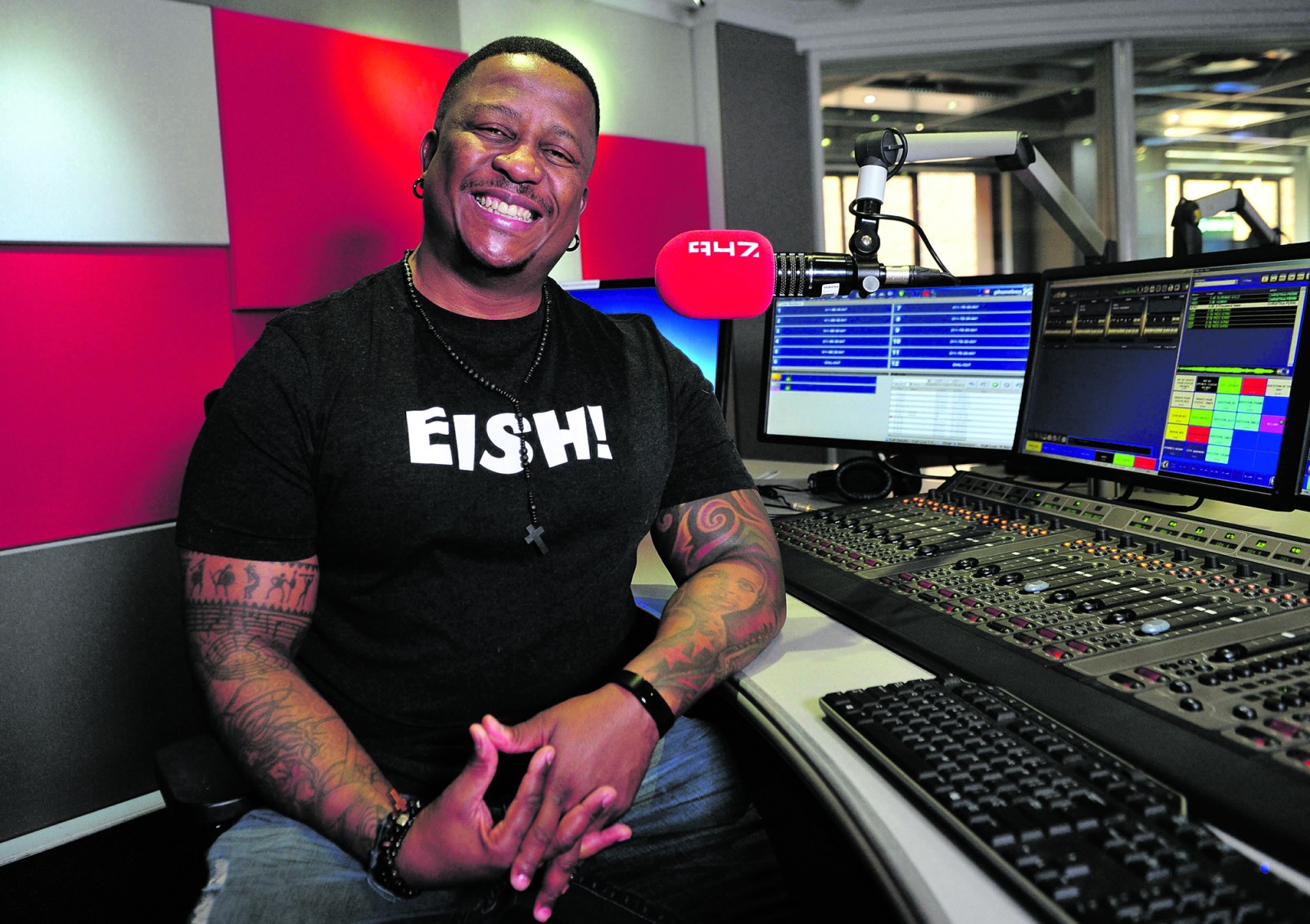 Popular DJs Fresh and Euphonik have stepped away from the mic while ‘the law takes its course’. It is not the first time Fresh has been accused of rape, while Euphonik was previously accused of violence.

In 2019, an anonymous woman on Twitter accused DJ Fresh of rape. Two years later, he and his colleague, DJ Euphonik, have been accused by someone else of rape. This time, the person has opened a case against the two.

“In light of the serious allegations levelled against us we’ve decided to step away from all public work engagements until such … time [as] this matter has been resolved and the law has taken its course,” reads the statement released by the award-winning DJs.

The woman who opened the case a week ago first took to Twitter, alleging that the pair drugged and raped her at a party in 2011.

As to why she first made her allegation on Twitter, Gorata Chengeta, a sexual violence researcher at the University of the Witwatersrand, said: “Social media is one of the few spaces where people feel safe enough to share their stories. There’s also the fact that many people have little faith in the police.”

In South Africa and across the world, sexual violence is often under-reported. A 2010 study by Gender Links found that only one in 25 women raped in Gauteng reported their rape to the police.

Although the rise of movements such as #MeToo had emboldened many women across the globe to out men in positions of power who had abused them, naming and shaming on social media wasn’t advisable, said Diana Schwarz, a social media law expert.

DJ Fresh, whose real name is Thato Sikwane, has faced a number of rape allegations in recent years. When he was accused by an anonymous woman on Twitter in 2019 for allegedly raping her 18 years ago, Sikwane released a statement saying: “I have faced all manner of false accusations from anonymous and identified parties, to which I rarely responded…” He described the allegations as “false and without basis”.

Sikwane, who won the Best Afternoon Drive Presenter Award at the 2020 Radio Awards a year ago, has a radio career that spans more than two decades. The Big Dawg, as he’s affectionately known among his fans, is revered by his fans and peers for his series of South African house music compilations, mostly named Fresh House Flava, which he released in the 1990s.

Sikwane, who dropped out of law school to pursue his studies in media at Boston Media House, is married to Thabiso Sikwane, who hosts a show on Kaya FM.

Last year, poet and activist Ntsiki Mazwai accused Sikwane in a Facebook post of being a rapist. Sikwane took Mazwai to court, where the court ruled in Sikwane’s favour. The high court in Johannesburg ordered Mazwai to stop making defamatory statements against Sikwane.

What happened to Mazwai is what Schwarz cautions survivors and those who support them about. “When you share or reshare a post accusing someone of something and it hasn’t been proven in a court of law, that person can take you to court for defamation.

“People need to beware of the pitfalls that come with outing people on social media,” said Schwarz.

In response to the recent rape case that has been opened against Sikwane and Euphonik, Primedia took the two off air. Primedia owns the 947 radio station where both DJs work. Regarding how long the pair would be off air, Geraint Crwys-Williams, Primedia’s acting chief executive officer, said that “at the moment [it] will depend on the timing of the SAPS investigation.

“Primedia condemns any and all forms of sexual violence and sexual harassment, and will not hesitate to take action against any employee who commits such an offence. Primedia’s policies cater for disciplinary action (including summary dismissal), relative to its employees as proven perpetrators of sexual misconduct, as well as protecting the rights of alleged victims,” said Crwys-Williams.

Despite there previously being rape allegations on social media against Sikwane, no criminal complaints were laid. Thus Primedia had no grounds for disciplinary measures against Sikwane, said Crwys-Williams.

Euphonik, whose real name is Themba Mbongeni Nkosi, also has a history of being accused of violence. In 2012, TV presenter and entrepreneur Bonang Matheba, who was in a romantic relationship with Nkosi at the time, opened a case of physical assault against the DJ but later withdrew it.

Nkosi rose to prominence during 2004 when he produced an album with DJ Kent. He has won a number of local music awards, including the Metro FM award for Best Compilation Album for For the Love of House Volume 5, in 2014.

In 2009, Sikwane and Nkosi formed a band called F.eU. In 2017, Euphonik began performing under the name Themba, combining techno and house music in his DJ sets and production. In 2018, he was nominated for Best Newcomer and Best Breakthrough at the Ibiza DJ Awards.

While some on social media have questioned why the survivor waited 10 years to open a case, Chengeta said that “the shame survivors experience [makes] it even harder to speak out and people know that the chances of being believed are very low”.

Again, Sikwane has claimed that the recent allegations are false. In a statement he sent to DM168, Sikwane said he understood that “assertions” made against him on social media were “the price to pay for being in the public eye”.

“The fact that these claims are untrue and from an unknown source does not make them less hurtful,” reads Sikwane’s statement. In a recently deleted tweet, which Sikwane tweeted a few days after the case was opened, he said: “This is all so weird, having to explain myself about a person I don’t even know.”

“People aren’t often publicly accused [of sexual violence] because there is a lot to lose, especially when you accuse a well-known person,” said Sheena Swemmer, the head of the gender programme at the Centre for Applied Legal Studies.

“What we’re also going to see is people saying the survivor is just looking for her 15 minutes of fame or that she is jealous of them and doesn’t want them to succeed. Those are the narratives that people usually make up about survivors,” Swemmer told DM168.

The person who opened the rape case declined to comment. DM168