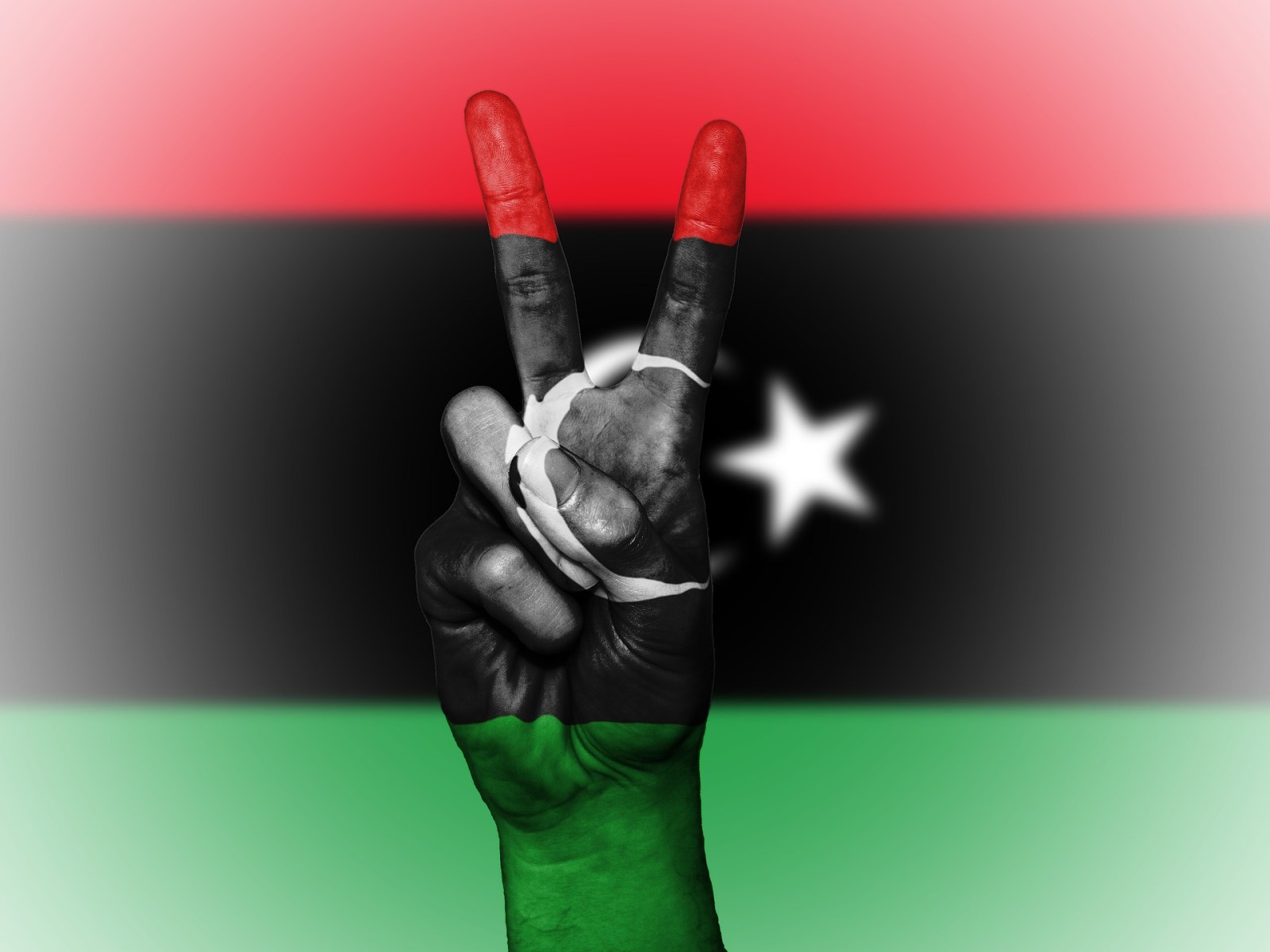 Libya's general election has been scheduled for 24 December 2021 but there are deep concerns that the country's fragile ceasefire agreement will endure until then. (Photo: Pixabay.com/David Peterson)

The ceasefire has held since October, but will it hold until elections on 24 December?

Hopes for an end to the decade-long post-Muammar Gaddafi conflict are higher now than they have been for a long time. A ceasefire has held since October 2020 and an oil blockade has been lifted. The broadly representative Libyan Political Dialogue Forum has agreed to hold elections on 24 December 2021 and this week finalised the process for selecting a unified transitional government to lead the country until then.

But despite these positive signs, there are also many alarm bells. The ceasefire could be interpreted as the de jure reflection of a de facto military stalemate on the ground, but also shifting global dynamics among the external forces that have largely been calling the shots in the war.

The battle between the United Nations (UN)-backed Government of National Accord (GNA) of prime minister Fayez al-Sarraj in Tripoli and the Benghazi-based counter-government with General Khalifa Haftar heading its Libyan National Army (LNA) ceased mid-2020.

In April 2019 Haftar tossed aside tentative UN peace efforts by launching a major military offensive to capture Tripoli. He has at different times and to varying degrees been supported by Egypt, the United Arab Emirates (UAE), Russia, Saudi Arabia and France.

His LNA forces reached the suburbs of Tripoli late in 2019. Then Turkey – with financial support from Qatar – intervened massively with its military, including with considerable air power and proxy mercenary forces, to stop the LNA.

Tripoli then went on the offensive, taking Haftar positions in central Libya. The tide of war turned again when Egypt and Russia threatened a major counter-offensive which stopped Tripoli and Turkey in their tracks.

The ensuing ceasefire signed by generals from both sides in October 2020 is so far holding. But it won’t last forever if it’s not fully implemented. Most important is the agreement to withdraw all foreign fighters – numbering as many as 20,000 – by the end of January.

“There are clear signs of non-compliance,” says Silvia Colombo, a Libya specialist in the Mediterranean and Middle East programme of the International Affairs Institute in Rome. In December Turkey openly renewed its commitment to provide military support to the GNA government for another 18 months. Turkey seems to believe it is not bound by the agreement as it was invited into the country by the legitimate Libyan government.

But Colombo suggests that Ankara’s real reason is that it hasn’t yet harvested the fruits of its considerable investment in Libya, not least its acquisition of gas interests offshore. In an apparent response to Turkey, Russia and the UAE seem to be reinforcing Haftar airbases in central Libya at Jufra and Qurdabiya. Colombo believes however that shifting regional and global power dynamics are already impacting the conflict and will probably continue to do so – in a favourable direction.

For Turkey and Qatar on the one side and Saudi Arabia, the UAE and Egypt on the other, Libya has been to a large degree a proxy for their wider tensions in the Middle East. Recently these have been easing as the antagonists seek rapprochement.

Egypt, Colombo adds, is also rethinking its support for Haftar because he has not delivered for Cairo. And all the belligerents, she believes, are wary of the likely disapproval of the new Joe Biden administration that took office this week.

Egypt is reaching out to the GNA – though Colombo thinks Cairo is also trying to exploit growing fissures within the Tripoli government as internal rivals flex their muscles against al-Sarraj. He is losing power and influence, in part because he will be omitted from the transitional government under the agreement. Al-Sarraj has caused alarm by taking direct command of the presidential guard, suggesting to some that he intends to defy the political agreement if necessary.

All this is a useful reminder that Libya is not primarily a proxy war among outside players, although they have magnified it. Even if they all eventually agreed to strike their tents and leave, the underlying drivers of conflict would remain.

And here the problem of the militias and their political allies looms large. Under the peace agreements, they are supposed to disband and be absorbed into the formal defence force. But that hasn’t happened so far, and Colombo doesn’t see it happening soon, if at all.

“The political agreement inevitably means a loss of power for the militias,” she observes, noting too that they have a symbiotic, win-win relationship with the different political factions to which they are attached, including the rivals inside the GNA.

Stephanie Williams, the acting and now outgoing UN special envoy, told the Guardian this week that this political class of ‘dinosaurs’ – which straddles the east-west conflict – had a strong interest in maintaining the status quo. They benefited from it materially and would oppose the transition and the elections, which she said emanated from the more broadly representative Libyan Political Dialogue Forum.

Attempts to frustrate such kleptocracy have manifested in the failure so far to release the frozen account in the Central Bank into which the revenues from the unblockaded oil wells are flowing. This in a country with dire financial needs, aggravated by a runaway Covid-19 pandemic.

The peace agreements stemmed from the Berlin international conference that German Chancellor Angela Merkel and the UN special envoy Ghassan Salamé convened a year ago this week. Salamé resigned from the job in frustration in March and his deputy, Williams, took over.

She then did much of the heavy lifting to advance the negotiations to the point they have now reached. Yet she is now being replaced by a new permanent special envoy, former Slovak foreign minister Ján Kubiš.

Kubiš may yet earn his spurs. But it seems a rather bad time to be replacing a key architect of Libya’s best shot at peace in a long while when that peace still remains so fragile. DM