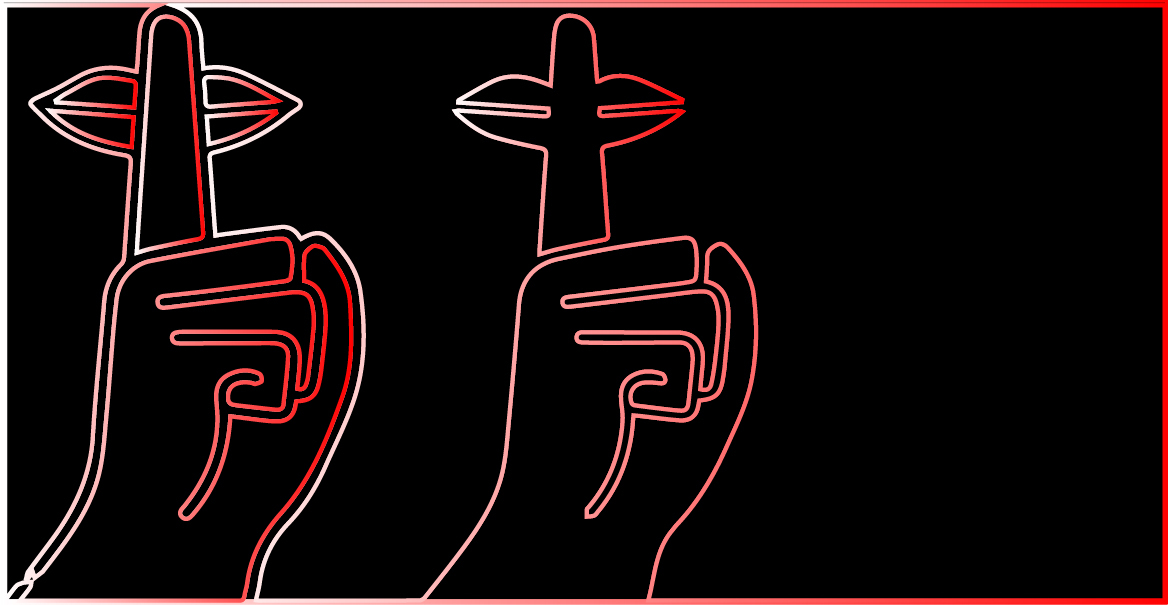 My brother died of cancer.

I loved getting letters from home. We were working in a hotel in Arncliffe, a tiny village in Yorkshire Dales for the summer of 1995. I was the gardener handyman, and my wife was a general assistant. It was fantastic. The scenery of Littondale was beautiful. On our days off we would walk for miles over the dales, or along the river Skirfare, without a care in the world, and then eat home-grown tomato and basil on the freshest bread, washed down with a pint of Yorkshire bitter; and look down the dale on a landscape of peace and serenity.

Then one day towards the end of summer I got a letter from home.

I loved getting letters from home, but this one changed things forever.

This is the hardest letter I will ever have to write” It was from my dad. The man-mountain that I always wanted to be and still wish I could be.

“Your brother Richard is terminally ill.”  I can’t remember what the rest of the letter said although I read it a hundred times. I phoned home and spoke to dad; he was full of bravado and said we shouldn’t rush home. They had kept it from us for a long time, not wanting to burden us on our travels, but things were not looking good at all. I booked tickets home a few days later.

I had four brothers in all; Richard was the oldest. We met the other three of them in stages as we worked our way from Joburg down to Umkomaas, where mom and dad were staying. They all seemed different somehow. Granted we had been out of the country for a while, but there just seemed to be something strained and brittle in all of them.

I suppose knowing that your brother is dying of AIDS (sorry – cancer) changes things.

It was late at night and my brother Adrian and I were drinking large doses of whisky and staring into the embers of the braai, when I got the next shock. My dad had sold their house to pay for Richard’s treatment. I knew they had sold the house while we were overseas; and moved into the house Karen and I had bought before we went off travelling. But Dad had said if they moved in, we would have a reliable tenant and beside that, it was closer to his practice in Scottburgh. In those days antiretrovirals cost a fortune and the government was touting garlic, African potato and olive oil as a cure. Medical aids weren’t interested in people with HIV either. Dad had sold the house and poured the money into trying to keep his son alive.

The next day we got to Umkomaas and as much as I had tried to prepare myself for the moment it was all useless. Dad and mom looked haggard and so shrunken and tired. Dad just hugged me and cried silently. We had always been a very close family but not huggers. That changed from that day on.

Then we saw him.

Ever see those pictures of starving Prisoners of War from the concentration camps? That was my brother. He was a skeleton stretched over with a taut parchment of skin. What do you say to your brother who is dying of AIDS? I sat on the bed in stony silence, fighting back the sobs that wrenched through my body. Why and how was what I wanted to ask? But it would have made no difference. He was dying of AIDS.

In those days there was so much ignorance and stigma around HIV, so the family had decided not to reveal that Richard had it, and it had now developed into full-blown AIDS. They felt it would jeopardise dad’s practice and the businesses of my other brothers.

We told people Richard had cancer.

Whenever we met friends, they would ask how things were and then nod their heads in sympathy as they passed silent judgement. You could just read it in their faces that they didn’t believe he had cancer. The rumours swirled around us, but we kept up the charade.

Not all passed silent judgement. Some were more vocal. One idiot family acquaintance said Richard had got what he deserved. I should have punched him in the face. I could have laughed when two years after my brother’s death I saw the idiot family acquaintance, and he told me he had AIDS. He didn’t have to tell me; I could see it a mile off. I made the same mistake twice, I resisted the urge to punch him in the face again, and I didn’t have the heart to tell him he got what he deserved either. I just turned and walked away.

Karen and I knew we couldn’t go back to the UK and leave the family at such a dark and tumultuous time. We found work in Estcourt. Every second weekend for nine months, we would travel down to Umkomaas to be with Richard, mom and dad. My mother was doing the full-time nurse trip. She had been a nurse many years before, and as a mother of five boys she had changed enough nappies and cleaned up enough vomit, to be able to nurse her dying son.

She did it all again with grace and patience, then would go out and sit on the veranda and stare at the ebb and flow of the river and cry.

We seemed to cry in shifts. I felt that if we caught each other crying the whole family would collapse in a heap of blubbery emotion and would just fall apart. So, I would go and cry in the garden and then come back and try and be brave. I would rub his feet, they were just bones covered in skin really, but it gave him some pain relief and helped the circulation. It was just so hard to keep it together.

I knew he would die that Sunday. He was so restless and just wouldn’t settle. He didn’t even recognise me, and in his eyes, I could see that he was so tired of suffering. We were spending the night with my younger brother in Durban and as we drove to his house, I lay on the back of the bakkie and prayed all the way into the city that Richard would die. We had been at the house for ten minutes and God answered my prayer.

Dad phoned and said Richard had gone. We drove back to Umkomaas at high speed in silence. The house was so quiet. In the distance, the Sappi Saiccor steam train could be heard shunting loads of timber up to the factory and the sound of the surf could be heard every now and then. Mom and dad sat at the table in the stunned silence of grief.

They were in the room with him when he died. Dad had Richard’s head in his lap, and mom was holding his hand. We were all relieved that Richard wasn’t suffering anymore.

I went into the room. They had straightened the covers and he lay there still and cold and dead. I wept for my brother and still do, when I think nowadays that HIV is no longer a death sentence. I wept for my parents who had given so much, and now were broken financially and in spirit. They never recovered fully.

At the funeral I wanted to throw people out, some of them were there just to gloat, to see if we would let slip that it wasn’t cancer. To pay their respects and see if they could pick up any more scandal.

“Of course it was AIDS, they are just saying cancer.”

Twenty-six years later, when people ask about my brother’s death I still lie and say he died of cancer. I really want to tell the truth, but I know that you will pass judgement. It’s what we humans do.

The only person I know who has admitted to having family die of AIDS is Dr Mangosuthu Buthelezi, and I wish I were as much a man as he.

You see my brother died of cancer. DM/ML

Should you have a story about love that you would like to share with us, please send us 100 words or more about what makes your story unique and special and one of our journalists might contact you to hear more.