Resurgent Amakhosi back in the hunt for Premiership glory, Sundowns and Swallows stumble 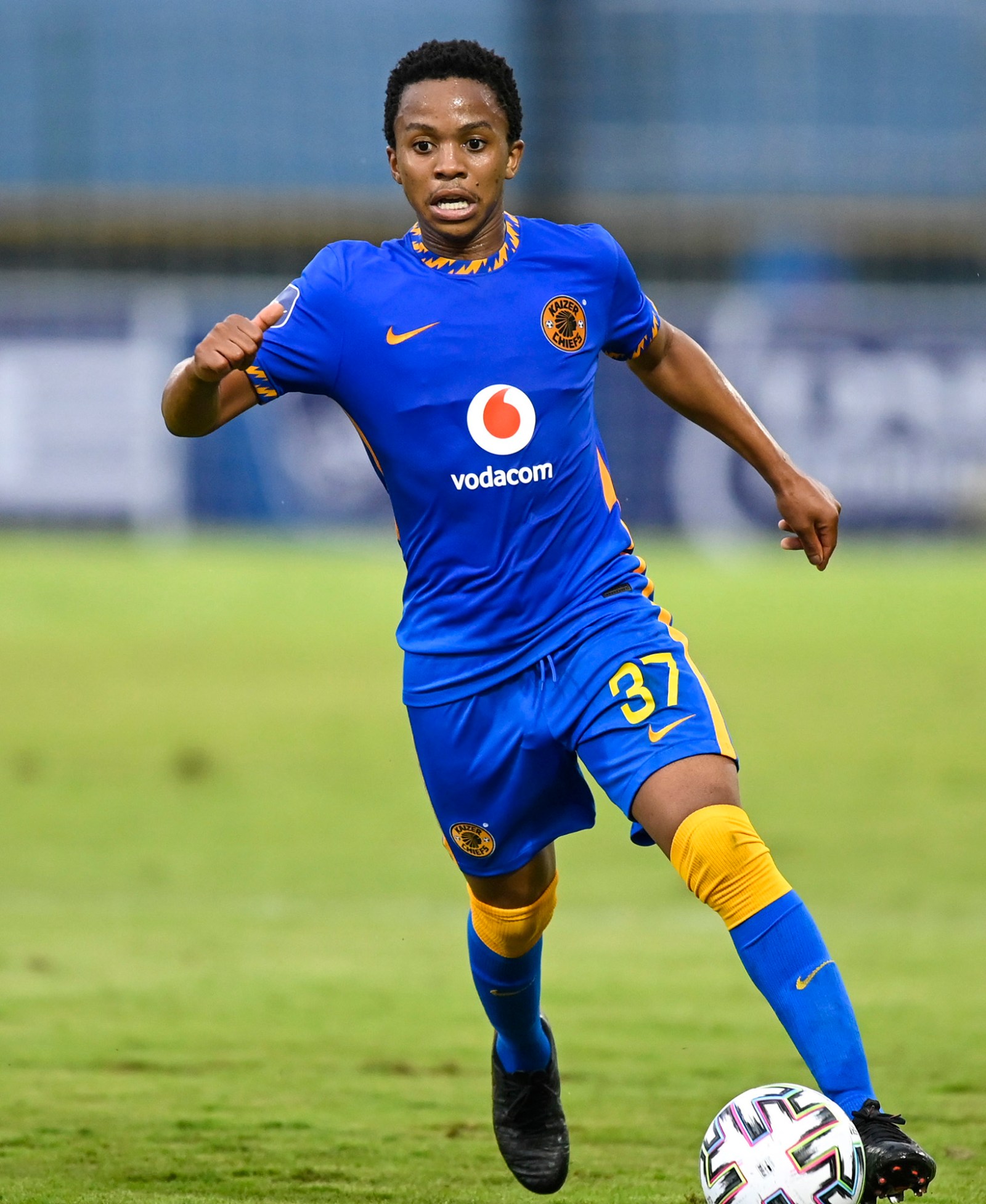 The latest fixtures came with missed opportunities, frustration for some and a step in the right direction for a once-faltering giant.

Kaizer Chiefs are on the up after a frustrating start to the season that even put them close to the relegation zone. However, they’ve set all that aside with their recent form.

At the summit, Swallows failed to capitalise on Mamelodi Sundowns dropping points as the top two sides both played to draws. Meanwhile, Golden Arrows maintained their unbeaten run this season.

The rise of Amakhosi

Kaizer Chiefs moved to within three points of the top four in the DStv Premiership, which had seemed unlikely as they toiled at the beginning of the season. The Soweto giants saw off Tshakhuma Tsha Madzivhandila (TTM) 3-0 in Venda.

Near the midway point of the season Gavin Hunt’s team has managed to register three wins on the trot, a run that sees them occupy seventh spot on the log. Amakhosi now have four wins from 12 games.

Amid a transfer ban Hunt has tinkered with his squad, trying to find the best combinations and positions for his players.

This has seen Kenyan midfielder Anthony Akumu redeployed to the centre of defence, while centre back Daniel Cardoso has shifted to a midfield anchor role.

“I think collectively, defensively we weren’t as good as we could have been. I thought Akumu again was fantastic. Certainly, for me he was our best player today. I don’t want to play Daniel in that position (centre-back), I don’t want to play him there. I think he’s better suited to playing a little bit higher up the pitch,” said Hunt in his post-match analysis.

Next for Amakhosi is a visit to Stellenbosch on Saturday when they will be hoping to keep the momentum going.

Neither Sundowns nor Swallows were able to capitalise on the other dropping points. They both played to stalemates to remain neck-and-neck at the top of the league table, on 26 points apiece.

Masandawana were the first to drop crucial points, after being held to a goalless draw by Bloemfontein Celtic. It was the Tshwane side’s second goalless draw in a row after ending on the same score against SuperSport United.

“It’s just not looking good when you’re not scoring in two matches in a row, being a team like Sundowns, not taking away the fact that their (Celtic) goalkeeper put in some good saves… We have to go back and work; hopefully in the big one [against Swallows] we’ll be able to get the desired results,” said Sundowns coach Manqoba Mngqithi after the game.

Next, Masandawana played to a 1-1 draw with Chippa United. A win could have taken them two points clear at the summit.

However, the Dube Birds can make up for that when they tackle Mngqithi’s men on Saturday, in what will be a six-pointer in the title race.

Arrows aiming for the stars

Mandla Ncikazi’s Golden Arrows are now unbeaten in 11 games this season, an accolade they share with the top two sides in the league.

They do however have the most draws in the league – seven from 11 games. They have managed four wins and are fourth with 19 points.

Following their latest result – holding Orlando Pirates to a goalless draw – their coach said the team’s success was down to humility and working as a unit.

“Opportunities that are given to people like us, and the players, the respect that they give, the unity among the team, the unity in the technical team, it just comes out like that. We don’t have superstars, everybody in the team is a superstar,” said Ncikazi.

Despite the lofty expectations of the team’s hierarchy, AmaZulu once again dropped crucial points as they drew 1-1 with SuperSport.

The result left AmaZulu coach Benni McCarthy evidently frustrated. In their past five games the Durban outfit has only won one game, drawn three and lost one.

“You can’t play the way we play and dominate the way we do every single game since I walked in the door and became AmaZulu FC manager. We’ve got nothing to show for it.”

McCarthy’s side are next in action against Baroka on Saturday, and they’ll be hoping for a change in fortune. DM