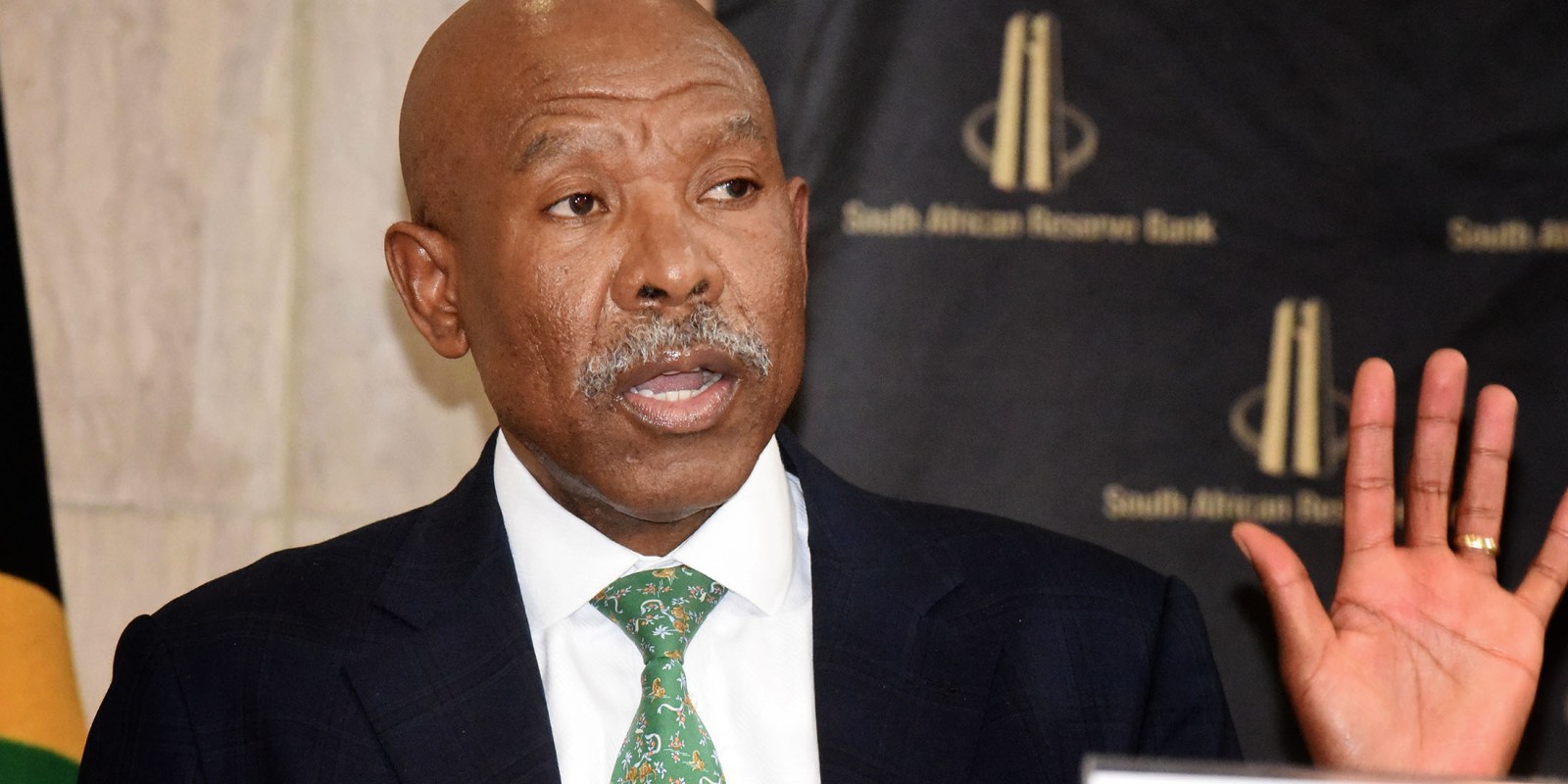 Sticking with the motor vehicle analogy, the South African economy is basically a clunker in need of an overhaul.

Interest rates remain on hold, South African Reserve Bank (SARB) Governor Lesetja Kganyago announced on Thursday. Inflation is well contained, but the Monetary Policy Committee (MPC) sees risks, and the governor said the full impact of last year’s cuts had not been felt yet, likening lockdown to a “handbrake” being applied to the economy while the SARB was hitting the accelerator.

The overall tone of the MPC statement was dovish, noting that “the slow economic recovery will help keep inflation below the midpoint of the target range for this year and next”. That range is 3% to 6% and consumer inflation in December was 3.1%, while it averaged 3.3% in 2020, its lowest in 16 years.

And the recovery is slow, to say the least. The SARB has revised its forecast for the 2020 GDP contraction for the better – it now sees a 7.1% decline, compared to 8% previously. This is on the back of the third-quarter (Q3) rebound of 66.1% versus the SARB’s expectations of 50.3% after the 51% meltdown in the previous quarter. But a host of data since, and the renewed lockdown measures imposed in late December, suggest this rally has stalled.

“Our projection for the fourth quarter of 2020 is expected to be lower than previously forecast. And while lockdown restrictions currently in place are considerably less restrictive than in 2020, we expect growth in the first quarter of 2021 to remain muted,” the MPC statement said.

Still, the MPC sees risks and, in a repeat of previous recent meetings, was closely divided on the issue, with three members voting to hold the repo rate at 3.5%, while two supported a 25 basis point cut.

“While there are no demand-side pressures evident, electricity and other administered prices remain serious concerns,” the statement said.

In the online Q&A that followed, the governor pointedly said the SARB had not yet factored the vaccine plan into its forecasts. That is probably because it seems there was no plan until recently.

He also noted that: “It’s hardly 12 months since we took our first step” – a reference to the start of last year’s cutting cycle that saw 300 basis points sliced off the repo rate, bringing the prime rate to consumers to 7%. Monetary policy is always forward-looking, and because of the intensity of the lockdown, especially in its initial phases, the impact of the cuts was delayed. It’s not easy to get credit if you are out of work, even at lower rates.

Kganyago likened it to a handbrake being pulled up while monetary policy was hitting the accelerator.

Sticking with the motor vehicle analogy, the South African economy is basically a clunker in need of an overhaul.

Deputy Governor Kuben Naidoo, when asked about other handbrakes on the economy, pointed to the usual suspects, including “lack of energy availability” – in other words, load shedding – and “distrust between government and business”.

With so many handbrakes engaged, don’t rule out the SARB releasing the one on rate cuts again and hitting the accelerator. DM/BM