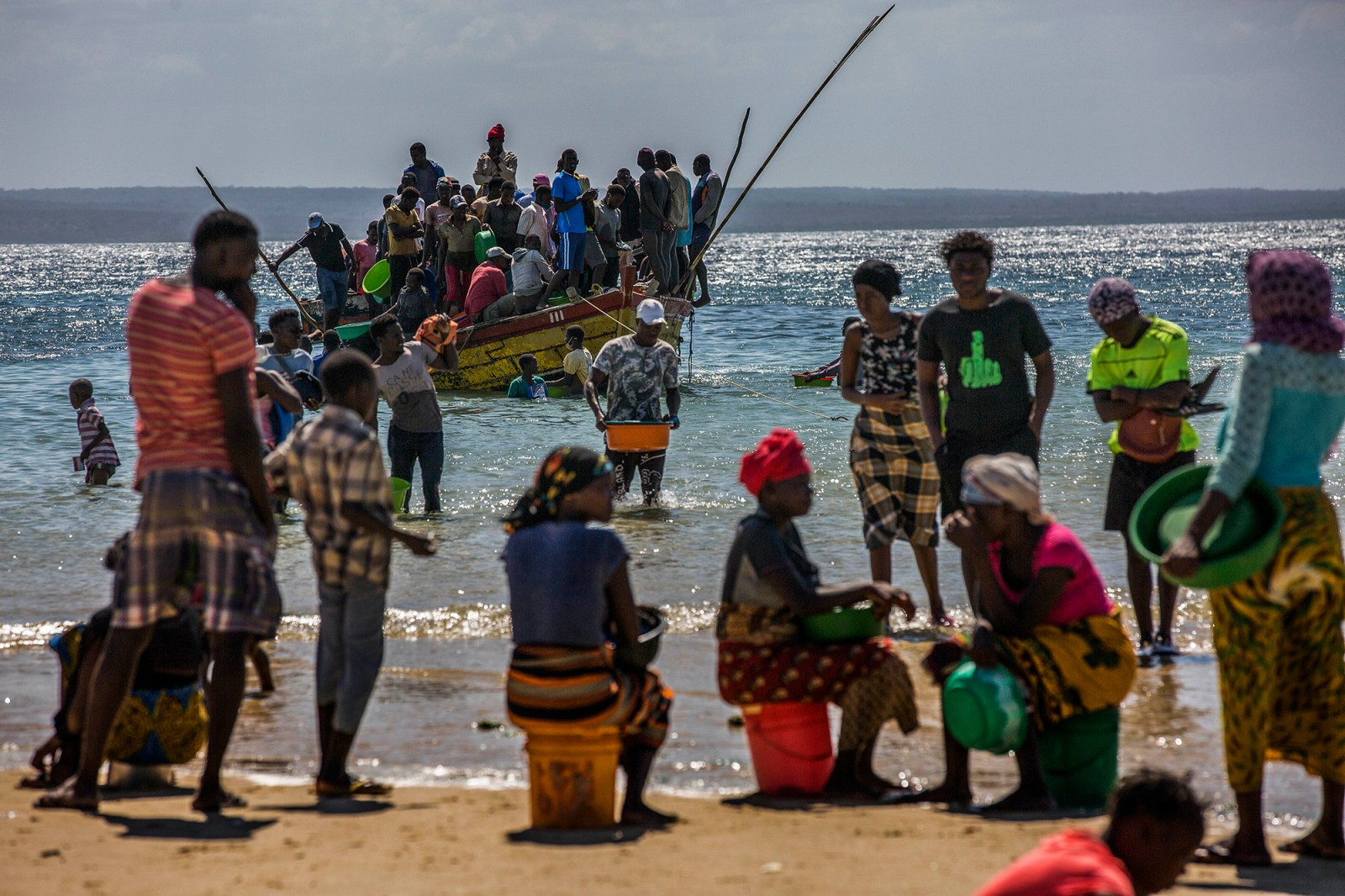 South Africa has expressed continuing frustration at the Mozambique government’s failure to state what help it wants in fighting a growing Islamic State-linked incursion which has now displaced more than 565,000 people.

South African International Relations and Cooperation Minister Naledi Pandor said the inability of the regional body, the South African Development Community (SADC), to decide how to help Mozambique combat an Islamic State-linked insurgency “remains a very worrying puzzle to us as the South African government”.

“We have made every effort to reach out to the government of Mozambique and to sit with them to decide a support agenda,” she said on Wednesday in a webinar organised by London’s Chatham House on South Africa’s foreign policy.

“Thus far we’ve not succeeded in concretising exactly the nature of support we should give to the government… through the police service, intelligence or indeed our defence force.”

Pandor added that SADC would soon hold a special summit to discuss the Mozambique incursion.

The minister responded to a UN report issued on Wednesday that about 565,000 people in Mozambique’s northern province of Cabo Delgado had already been forced to flee their homes, abandoning their crops and livelihoods because of the brutality of the insurgents, including many beheadings and abductions of civilians.

This had left the displaced people entirely dependent on humanitarian assistance, the directors for southern and eastern Africa of six UN humanitarian agencies said in a joint statement, reporting on their fact-finding mission to Cabo Delgado in late 2020.

“We’re very concerned about the humanitarian situation,” Pandor said, disclosing that the Red Cross in Mozambique had asked South Africa to provide humanitarian relief. She said Pretoria was examining its “inadequate resources”, but she hoped it would be able to provide some help.

The UN’s resident representative in Maputo, Myrta Kaulard, told an online press conference on Wednesday that the number of internally displaced people in Cabo Delgado had rapidly accelerated in 2020 from about 90,000 at the beginning to more than 500,000 by the end of the year.

The six regional UN directors said the growing insecurity and poor infrastructure in Cabo Delgado had made it harder to provide humanitarian assistance — and the fallout from the Covid-19 pandemic had further complicated the crisis.

“We need to urgently increase our presence in Cabo Delgado in order to help those in need, especially women and children,” said Lola Castro, WFP regional director for southern Africa.

Other directors said it was clear from their visit that the displaced people would not return to their homes for a long time because of the insurgency. The Mozambique government and the international community would have to provide them not only with short-term food, water and shelter, but also with long-term support, such as alternative land on which to grow crops and seeds, and to establish homes and education facilities.

The UN had asked the Mozambique government to provide farmland for the displaced people and had been told Maputo was looking into this.

In her Chatham House webinar, Pandor also addressed a wide range of other South African policy issues, including on Uganda, Zimbabwe, the Ethiopian conflict and Pretoria’s hopes for changes in US policy on Africa by the new President Joe Biden, who was about to be inaugurated when she was speaking.

Pandor also gave the first government response to the violent Ugandan presidential elections last week, when President Yoweri Museveni was re-elected, but his main rival candidate Bobi Wine was arrested and assaulted, and many of his supporters killed.

She said; “ We hope that great country will attach to democracy and freedom and that some of what we are seeing in the media will come to an end.”

She said her government had not yet officially commented on the elections as it was still assessing the situation.

On Zimbabwe, she said South Africa would continue to engage with the country and its ruling ZanuPF party and other stakeholders. Pretoria would continue to address the fact that “a large part of the problem derives from political issues which require resolution so that the development [and] economic issues can be addressed. If the political and civil aspects are not resolved, we will not see the levels of peace and stability that we require for development…”

South Africa remained committed to help Zimbabwe find a solution. “But of course you only make advances depending on the degree to which the partners are open to cooperation and collaboration,” she said, in apparent reference to the rejection by some Zimbabwe officials of South Africa’s mediation overtures in 2020.

“But we insist peace is critical and all must be involved,” (in peace efforts), Pandor said. “If we could look our enemies in the face and engage with them, why can’t they?” she added, in reference to the ANC’s negotiations with South Africa’s apartheid government in the late 1980s and early 1990s.

Pandor said she hoped Biden would improve US relations with Africa and that these would be characterised by respect and global cooperation. There were many other areas where she hoped the US would now change policy. But she mentioned only one, expressing the hope that the Biden administration would reverse the recent decision of the Trump administration to recognise Morocco’s sovereignty over the disputed Western Sahara.

Pandor said this decision had run contrary to UN resolutions which demanded a referendum — which has been delayed by about three decades — on the status of Western Sahara. The region is claimed by Morocco as its southernmost province, but is also claimed by the Polisario movement as an independent country and is recognised as such by South Africa and the African Union. DM