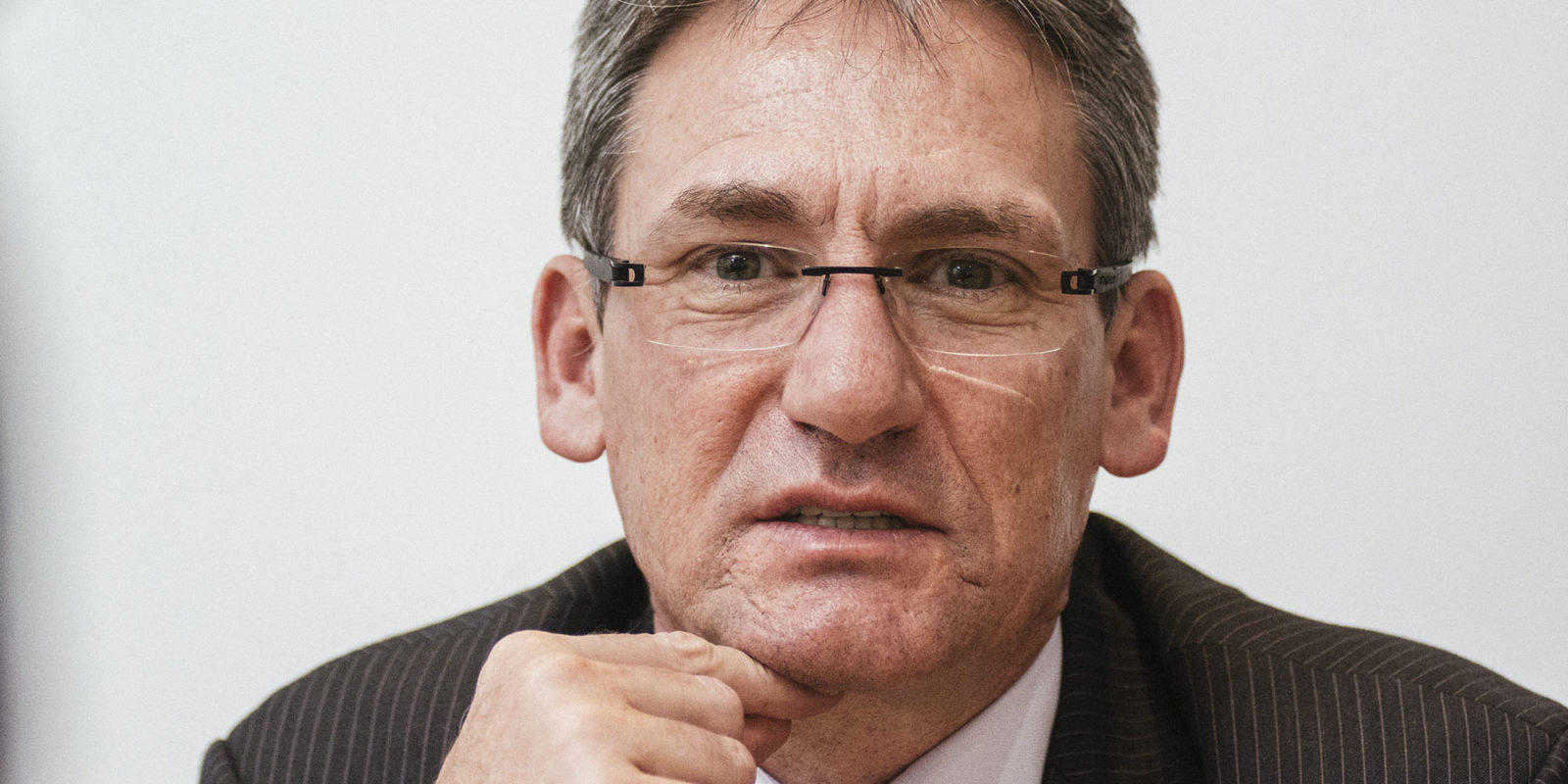 Chris Griffith has a wealth of experience under his belt across the mining sector. He was former CEO of Kumba Iron Ore before taking the reins at another Anglo American unit, Anglo American Platinum (Amplats).

Chris Griffith has been appointed CEO of Gold Fields, the company said on Thursday. He will replace Nick Holland, who will retire on 1 April.

The announcement and the move both came earlier than expected. Holland was due to retire in September after 13 years at the helm, but Gold Fields said in a statement that he had “agreed to retire six months earlier to facilitate the leadership transition”.

Griffith (55) has a wealth of experience under his belt across the mining sector. He was former CEO of Kumba Iron Ore before taking the reins at another Anglo American unit, Anglo American Platinum (Amplats). There he oversaw the company’s profitable transition to mechanisation, selling off the bulk of its labour-intensive assets to Sibanye-Stillwater. With profits soaring, Griffith abruptly resigned in April. It is not surprising to see him gainfully employed again.

Gold prices are at elevated levels above $1,800 an ounce so it is not a bad time to be the CEO of a mining company that produces the precious metal.

Griffith should be a good fit as Holland also pivoted Gold Fields towards mechanisation and automation, spinning off its labour-heavy South African mines into Sibanye. Holland has long been an articulate voice in the industry, pushing concepts such as quality ounces over quantity and putting ESGs (environmental, social and governance issues) front and centre in the way the company does business.

Griffith’s inbox will include Gold Fields’ last remaining South African asset, South Deep, where a tough geology has stymied efforts to make a massive resource profitable, and the development of a massive new mine in Chile.

Known for thinking outside of the box, Griffith keenly embraced not just mechanisation but also digitisation and other high-tech initiatives at Amplats. Expect him to apply his mind in this way to Gold Fields.

He caught flak during the five-month Amcu strike in 2014 for comments in which he defended his seven-digit salary. He has apologised for those remarks.

Griffith is probably the only mining CEO to have survived a physical encounter with one of the Big Five species of African megafauna. He made a splash at the Cape Town Mining Indaba in 2017 when he showed up battered and in a wheelchair. It transpired that he had been attacked by a Cape buffalo while on vacation in Tanzania.

He may avoid Cape buffalo these days but he is sure to become a gold bull. DM/BM