Horrific tale of child abuse and murder unfolds in West... 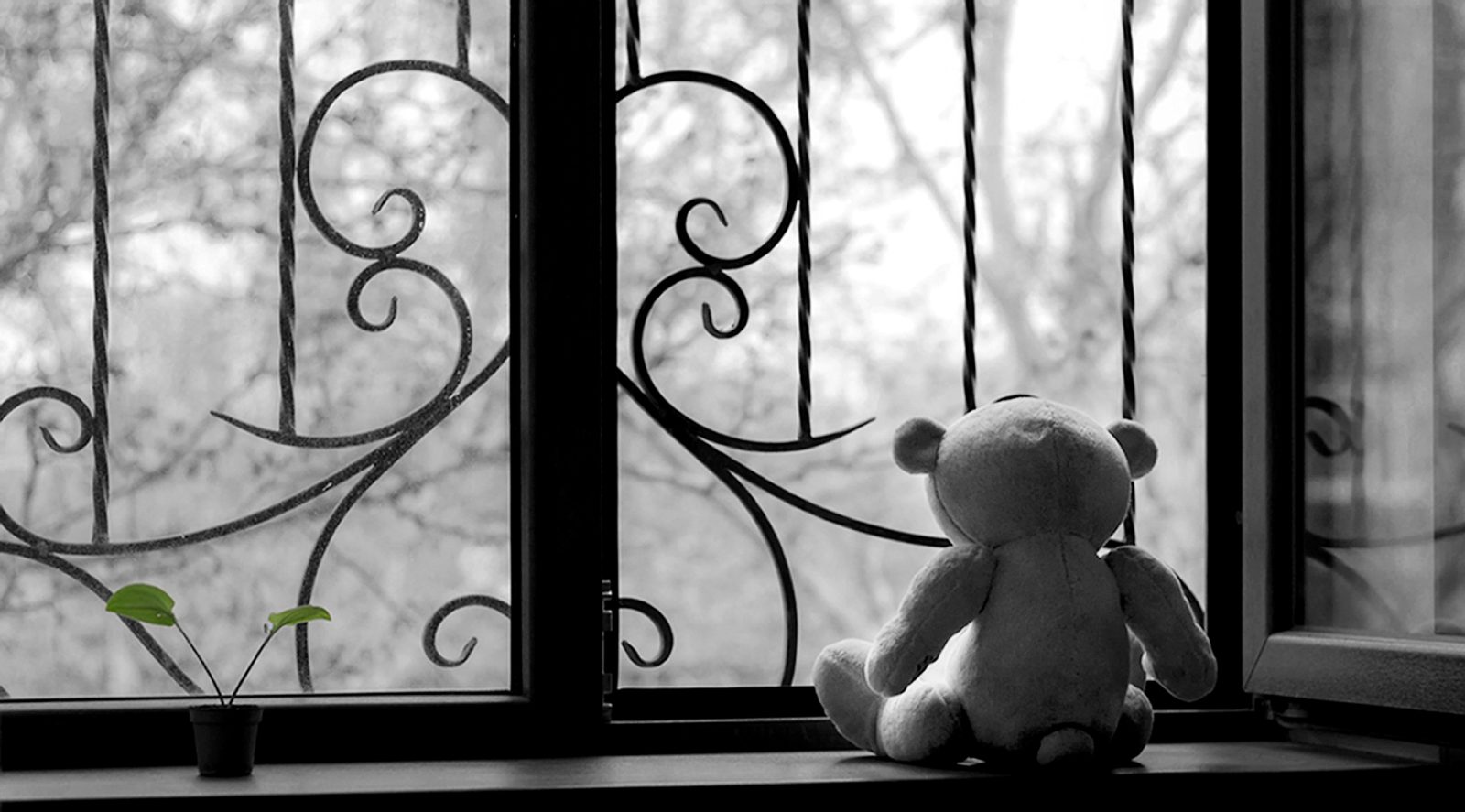 The testimony of an 11-year-old boy who witnessed his stepfather allegedly repeatedly beating his two-year-old brother and throwing boiling water into his face while their mother apparently looked the other way, will be a determining factor in the judgment to be delivered in the Western Cape High Court.

Judgment in the matter of Taswell and Renzia Louw in connection with the death of two-year-old Germia on 28 April 2018 will be delivered on Monday 15 February in the Western Cape High Court. The evidence of an 11-year-old boy, who was eight at the time of his brother’s death, is contained in the State’s heads of argument.

The pair face four charges relating to the abuse and neglect of Germia and his then eight-year-old brother from December 2016 to February 2017 in Uitsig, Ravensmead.

The State contends the two intentionally caused the death of Germia and caused his elder brother to witness him being severely assaulted. Court documents allege the two-year-old boy was assaulted between 10 and 15 times, assaults which, the State contends, were also witnessed by his mother.

They were arrested on 25 February 2017 and on 11 August 2020 pleaded not guilty to all four charges in the Western Cape High Court. Renzia Louw is out on bail while Taswell Louw is behind bars. He allegedly beat his wife and threatened to kill her if she talked about the assaults on Germia. He is an alleged 26s gang member.

Court papers revealed that Germia’s ordeal started on 25 January 2017 when he was placed in the care of Taswell Louw. Along with his brother and mother they stayed in a Wendy house in a backyard in Ravensmead.

On 25 January 2017, Germia’s stepfather allegedly threw boiling water in his face. However, Taswell Louw claimed he was preparing coffee and as he was pouring water into the mug, Germia ran into him and the water splashed on to his face. He said it was an accident and there was no malice intended.

But it was the bone-chilling evidence of the 11-year-old that linked the stepfather to the continued assaults that resulted in the death of Germia. He testified with the assistance of a registered social worker.

On 25 January 2017, he was late for school and had to return home. He told the court that he witnessed his stepfather beating Germia.

According to the boy, when his brother did not stop crying, his stepfather threw boiling water from the kettle in his face, causing severe burn wounds. When Germia returned from hospital he could no longer hold on to a spoon and was fed by his brother.

Evidence was also heard that Germia started vomiting and did not want to eat, and Taswell Louw allegedly beat him when he refused to eat.

Rejecting his stepfather’s version that it was an accident, the 11-year-old boy stated: “Hy bly die kind slaan [He kept hitting the child].”

He is adamant that it was no accident and that his stepfather deliberately threw the hot water at Germia. He said his stepfather often beat Germia for soiling himself.

Then on Friday 10 February 2017, Renzia Louw noticed that Germia was vomiting, lethargic and feverish. The prosecution claims she didn’t take her child to the hospital and instead gave him Panado syrup.

Germia’s condition didn’t improve and on Sunday 12 February when he indicated to his mother his stomach was aching, she took him to Elsies River Community Health Centre. Renzia Louw apparently told doctors at the hospital her son had fallen from his bed the previous day and that he may have ingested something poisonous.

But during the trial she admitted she had not told the truth because she was afraid of her husband and she knew that her son was ill because he had been assaulted.

Germia was transferred to Tygerberg Hospital in a critical condition. He was diagnosed as suffering from dehydration, severe septic shock and had a cardiac arrest shortly after his arrival. On 14 February emergency abdominal surgery was carried out to stabilise the little boy.

It was during this surgery that doctors discovered the cause of his septic shock was a neglected non-accidental duodenal injury. A duodenal injury is caused by shearing forces on the abdomen.

The two-year-old boy underwent several surgical procedures and due to his inability to swallow an endoscopic gastrostomy was performed and a tube passed into his stomach through the abdominal wall to enable direct feeding into his stomach.

His condition didn’t improve and he died on 28 April 2018 from ongoing problems that originated from the non-accidental injury in 2017.

The State submitted it had presented evidence of the two-year-old child being admitted to hospital for injuries so severe that he underwent numerous procedures in an attempt to repair the damage.

“[Because of] the continued assaults of the deceased in his weakened state after the fatal injuries were already inflicted, the proper inference to be drawn is that Taswell Louw not only foresaw that his actions could lead to the child’s death, but that he willed it and that he had intention in the form of dolus directus in respect of causing the death of the deceased,” the prosecution contends.

The State argued Renzia Louw must have known her husband was a gang member. He had gang tattoos on his hands and was on parole when they met.

Two days after their wedding he allegedly assaulted her, and yet she still left her children in his care. The State contended that “it is abundantly clear from the mother’s own evidence that not only was she responsible for placing herself and her children in the circumstances they found themselves in, but she also failed to act in accordance with her legal duty towards the children”.

In omitting her duties, she became a co-perpetrator on each of the charges, including the charge of murder, the State contended. DM/MC