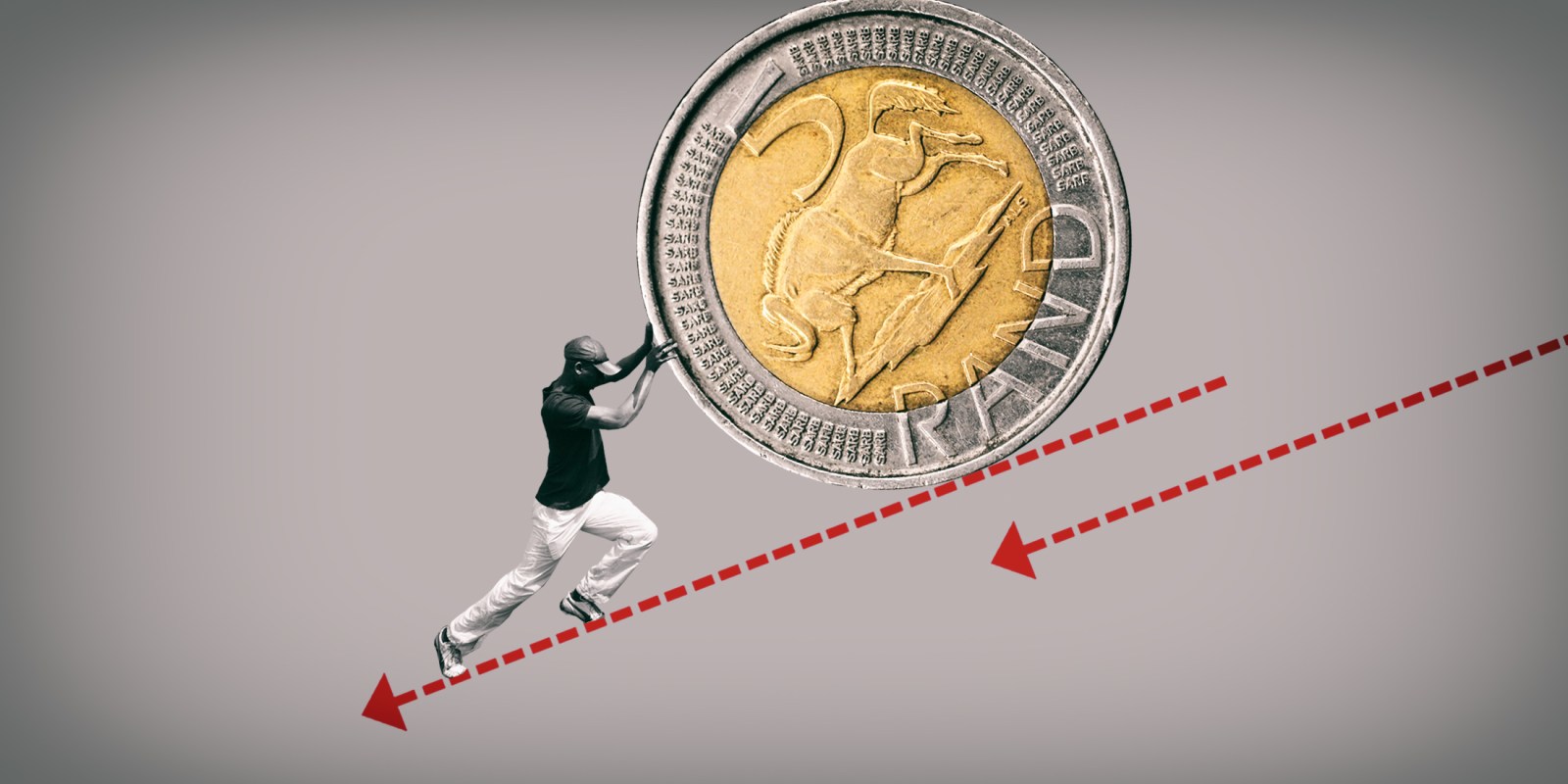 Fixing state capacity – or incapacity – and improving educational outcomes are critical to reviving SA’s stalled growth and setting it on a course similar to countries like Vietnam and Malaysia, a document from the National Planning Commission points out.

South Africa’s National Development Plan (NDP) is a weighty tome that runs to almost 800 pages and charts a course towards a decent sustainable life for all South Africans by 2030, with full employment, greater equality and the elimination of poverty as its overarching goals.

While there was some success in achieving these goals, the past five to 10 years have seen a notable regression in key areas like employment and poverty alleviation.

As a result, the lofty goals set out in the NDP simply cannot be met – and that was before the Covid-19 crisis plunged thousands back into poverty and joblessness.

The question is: why can the country not meet the goals it set itself? What went wrong? And what to do to reverse the trend?

Corruption, nepotism and state inefficiency are identified as binding constraints, but simply identifying a problem is not the same as resolving it.

With this in mind, the National Planning Commission (NPC) – established in 2010 to develop a long term vision and strategic plan for South Africa – has released its Review of Economic Progress which runs to 170 pages and evaluates SA’s lack of progress in achieving these goals.

It is based on the NPC’s work of the last eight years and draws on the research contained in several policy documents published in this time.

Critically, the review makes specific recommendations on what needs to be done to break SA’s negative cycle. These run to 30 pages. The NPC has identified seven fundamental areas that need to be addressed if growth is to be kickstarted.

Fundamental to achieving any of these objectives is a capable state, effective governance of key state institutions and fiscal resilience.

“There is no example of a country that pulled out of such a downward spiral to achieve decades of growth without a progressive strengthening of state institutions,” says Miriam Altman, a commissioner with the NPC. She was speaking at an online event hosted by the NPC and moderated by Elias Masilela, one of 25 commissioners on the NPC.

“The strength of institutions and investment in people are the critical differentiators between countries that progress and those that don’t. This is where we need a national discourse.”

For example, while there is corruption in Vietnam, this has not destroyed the state’s capacity for delivery. Strengthening these two areas is absolutely vital.

“For instance, South Africa has planned to release spectrum for years. Why have we not done this? It boils down to capability.”

While the recommendations have been narrowed down to ensure focus, former statistician-general Pali Lehola was sceptical about whether these would be implemented and whether the report really provided the country with an opportunity to “course correct”.

This, he says, was because there was never a proper plan to implement the NDP in the first place. “It will never get off the shelf without a proper planning process,” he says.

Imraan Valodia, dean of the faculty of commerce, law and management at Wits University, added that he would have liked to have seen a more robust and analytical framework “to understand why things have turned out like they have”.

“The sad part is that we have frittered away the fiscal space that was created. This was our opportunity to invest our resources to put us on a new growth path. That money has been spent, but not in a way that leads to growth. We need to have these debates.”

The release of the report was welcomed by Trudi Makhaya, President Cyril Ramaphosa’s economic adviser, who reassured those concerned about too many reports and possible ‘analysis paralysis’, that many of the report’s recommendations had been included in government’s economic reconstruction and recovery plan.

Altman added that the recommendations were crafted after “deep engagement” with government.

For instance, the recommendations on state-owned entities (SOEs) followed from discussions with the new SOE council and the ministerial cluster responsible. Similarly, the recommendations on infrastructure and education followed discussions with the infrastructure and investment office in the presidency and department of basic education.

“What is clear is that South Africa is stuck. The best way to get unstuck and create momentum is to find the things that there is agreement on, and where there is an existing policy, create movement there.

“For instance, we agree that improving SOE leadership is a priority on which the performance of that entity depends. So you cannot put a three-year timeline to this… it must be done in 2021. On this, we all agree.” You can’t fix a company when no one is home.”

The NPC is now working with the presidency to match the NDP aspirations with government policy.

As the NPC wraps up its work – its term comes to an end in February – one hopes the enormous contribution made by the commissioners does not simply gather dust. DM/BM