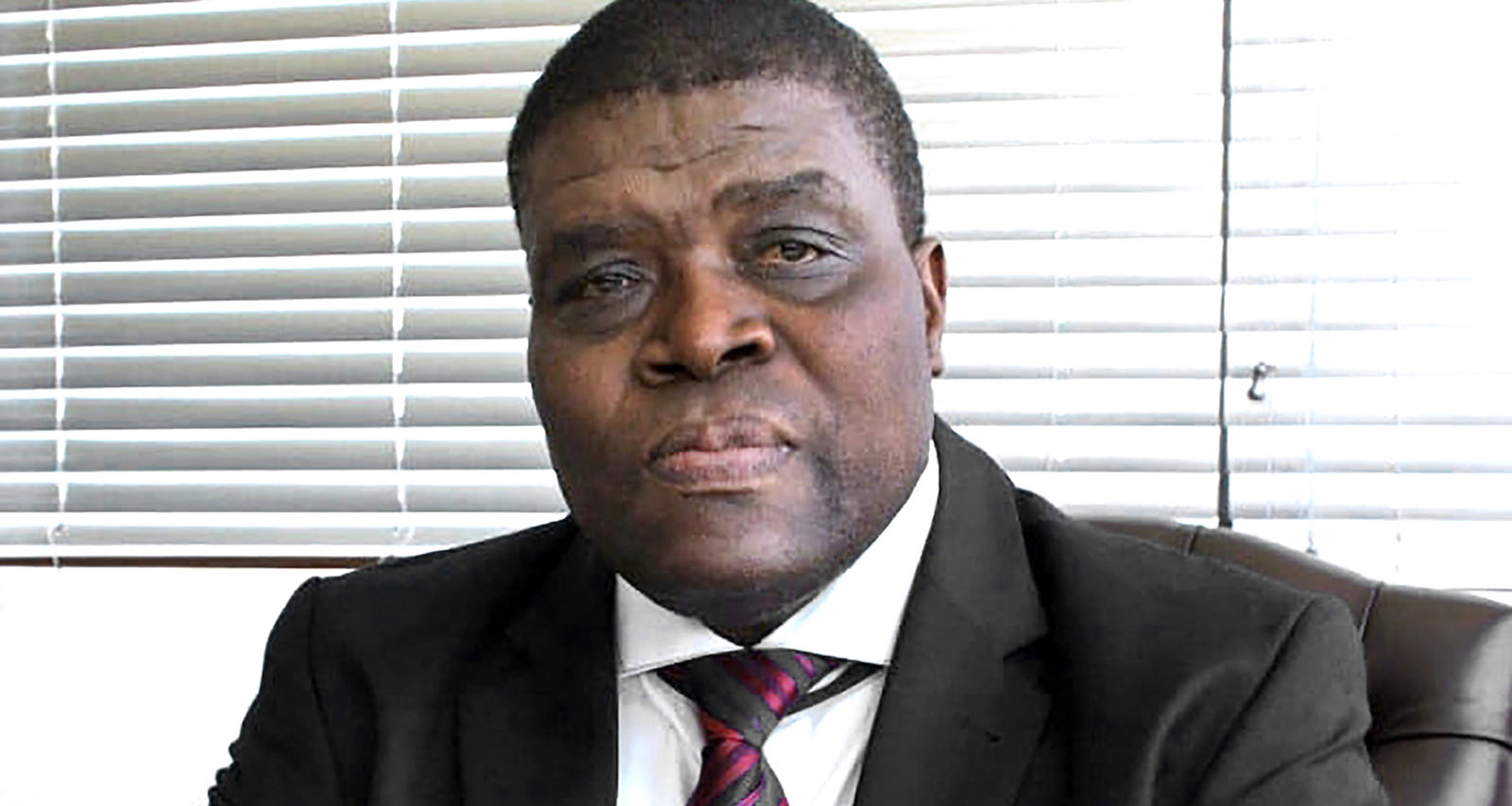 As details of the rescue plan for the district municipality are revealed, the premier’s spokesperson says they don’t know why the mayor announced the withdrawal of the circular – and they should have been told.

The executive committee of the Eastern Cape government announced on Thursday morning it had decided to invoke part of Section 139 of the Constitution, which allows for interventions in municipalities, to place the Amathole District Municipality under administration.

Last week, Nqatha said he had requested a bailout from the National Treasury, but it said it would only supply technical support to ensure the municipality became sustainable, and that it was not in a financial position to provide a multimillion-rand bailout.

The municipality needs more than R70-million a month to pay the salaries of more than 1,600 staff, councillors and traditional leaders, and R150-million for voluntary severance packages.

On Wednesday, Amathole mayor Khanyile Maneli said they were withdrawing the circular informing staff, councillors and traditional leaders that they will not receive their salaries from February to June, “following a meeting with representatives from national and provincial government”.

“The meeting resolved on the establishment of a multidisciplinary task team whose task is to strengthen and implement a sustainable financial recovery plan for the municipality. We have full confidence in the engagements of the task team that they will yield positive results, hence the withdrawal of the initial circular,” he said.

But Sicwetsha said they do not know what has prompted this.

“We took a decision to intervene on the basis of a communication by the Amathole District Municipality that they are not able to meet their financial requirements. If they have [withdrawn the circular] it would require them to provide evidence of a change in their circumstances,” he said.

“It is not something that could be retracted or be wished away,” Sicwetsha said. “We do not know what informed the retraction of the letter.”

He said the reason for the intervention was precisely to ensure salaries are paid and services rendered.

“Access to water must be restored fully. Where there is drought the delivery of water will have to continue. Those are the responsibilities of the municipality.”

As a district municipality it is also tasked with providing water to a large area in the central part of the province. A debilitating strike by municipal workers led to damage to infrastructure in many towns and villages that are already water stressed, with an estimated R19-million in damage.

Sicwetsha said the intervention was motivated by a letter from the Amathole District Municipality leadership admitting that it could not meet its financial obligations and pay salaries.

Sicwetsha explained that as part of the implementation of a financial recovery plan they have established a political workstream that includes the MECs for cooperative governance and traditional affairs and finance, while a technical team from national and provincial government will lend support.

“We are optimistic that the leadership will receive the support well as they requested government intervention. We want to see results.” DM/MC