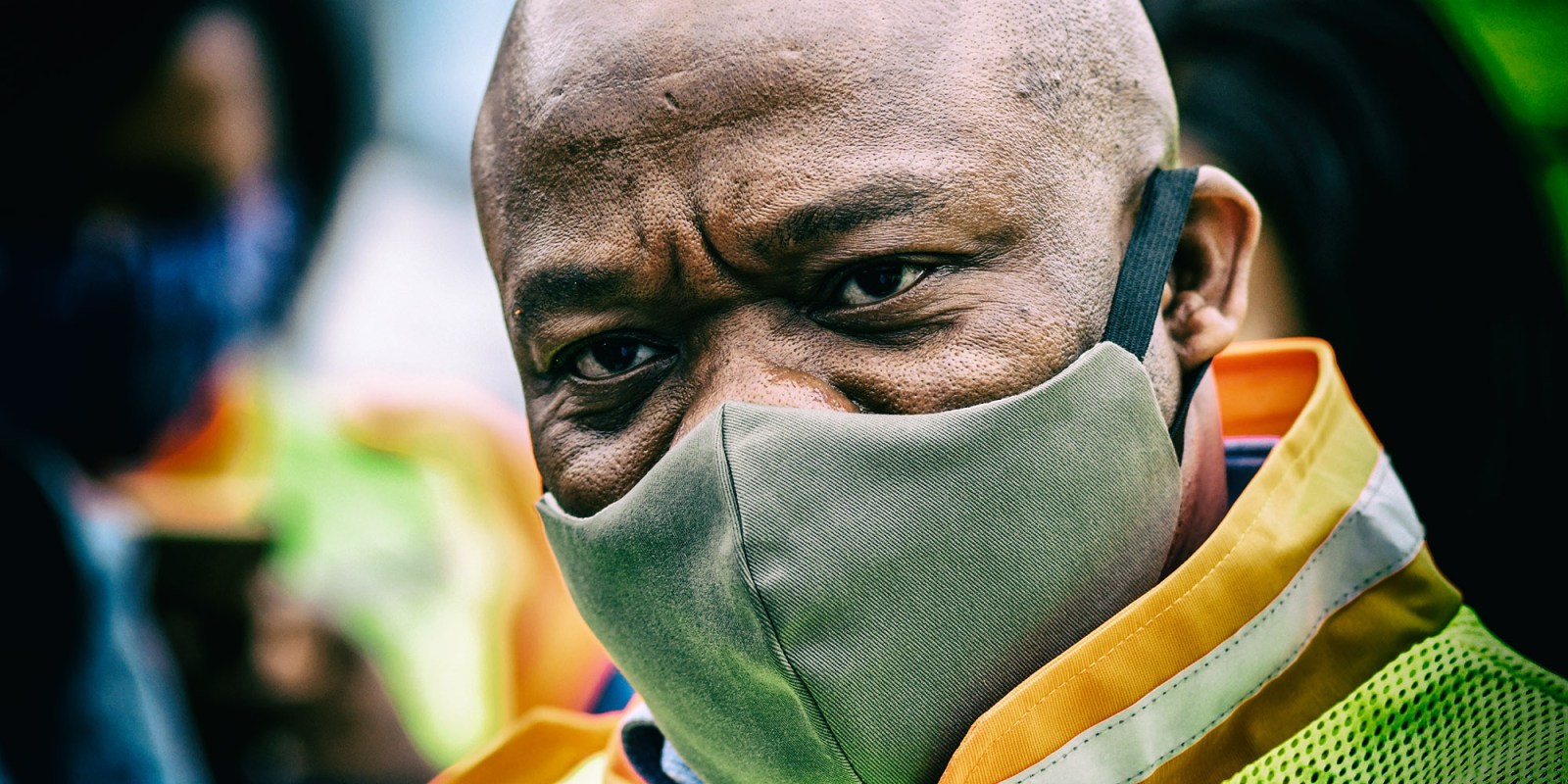 Most KwaZulu-Natal government departments and entities have ignored requests made by an ad hoc committee on investigations, constituted by the province’s legislature, which is looking into the reasons behind outstanding forensic reports on fraud, corruption and malfeasance, and a lack of implementation of recommendations found in investigative reports.

Of the responses received by the ad hoc committee before Wednesday’s sitting, the answers were described by chair Maggie Govender (ANC) as “inadequate” and “lacking in specifics”.

Govender said that, given the failure to respond (by at least eight other departments — and entities such as Ezemvelo KZN Wildlife), or poor responses, she had no other option but to submit a formal complaint to the leader of government business in the province, Nomusa Dube-Ncube, and the speaker of legislature, Nontembeko Boyce.

Dube-Ncube was, until November 2020, the MEC for the Department of Economic Development, Tourism and Environmental Affairs. She has since moved to the provincial treasury as its MEC.

Daily Maverick reported in October 2020 that the ad hoc committee into investigations, the first of its kind in the history of the KZN legislature, was mandated to look into the reasons behind dozens of incomplete investigations (either done internally or externally) into the squandering or looting of public money within government.

Some progress reports on investigations submitted previously have lacked detail such as the amount in possible fraud that is under investigation, the names of those implicated, recommendations (consequence management) and the steps taken to implement recommendations.

“Just a few minutes before this committee meeting, we received a response from the Department of Social Development,” an exasperated Govender told committee members during Wednesday’s meeting.

“My level of frustration is such: We are not being taken seriously as this committee, and I thus had no option but to write to the leader of government business as well as the speaker.”

The responses were expected to be filed with the committee by 18 January.

“The quality of responses received is not up to standard. As an example, the Office of the Premier sent us an incomplete response and responded to only one resolution. They did not respond to the other three.

“The Department of Economic Development, Tourism and Environmental Affairs sent us a response [in which they] made continuous reference to annexures A and E, which covered entities. Those annexures were not even submitted.

“The Department of Sport and Recreation did not respond to specific resolutions that we had sent them, and gave us one global, broad report, which does not address specific matters,” said Govender.

She said the Department of Economic Development, Tourism and Environmental Affairs’ response had already been sent back to the department, and the same would be done with the others “because they are in the same vein”.

Quipped Govender: “If my hair could get any greyer, it would,” adding that she was expecting a “flurry of responses now that we have lodged a complaint”.

It was decided that departments would be “formally summoned” to present their responses.

Committee member Francois Rodgers (DA) suggested that those responsible for the shoddiness should be “publicly reprimanded”.

“We need to deal with corruption through the structures of legislature, and this is one of them,” he said.

Rodgers said it was clear that there was no sense of urgency or importance for the departments, adding that some reports into allegations of malfeasance and corruption had been in progress for up to six years.

A “line in the sand” had to be drawn, said Rogers, and the committee should employ the same techniques used in the National Assembly, where questioning could take days. “Maybe we should look at doing this when lockdown Level 3 is over,” he suggested.

He said that when the departments and entities were called to appear before the committee, they should “not come with their entourages”.

Committee member Otto Kunene (IFP) asked if it was known with certainty that heads of departments were aware of what was needed by the committee. Replied Govender: “The HODs sign the responses.”

Speaking about possible sanctions that the committee could impose on those seemingly indifferent to the requests, legal adviser Erik Rood said there was “very little” that could be done.

“The chair of the inquiry [Govender] makes recommendations to [an] MEC and that MEC then takes the matters forward – or not.”

A departmental official is not in contempt if he or she does not comply with appearances. They can be reported, said Rood, and pressure can be placed on the MEC to take disciplinary action.

“The MEC is ultimately responsible to legislature. Only the MEC can be held in contempt in terms of our standing rules. The accounting officer has certain reporting duties in terms of the PFMA [Public Finance Management Act], but in terms of both the Constitution and our rules, it is the executive which is accountable.”

He said that one of the rules on contempt was that a member (in this case the MEC) “[failing] to report or produce documents or to provide information to the House or any of its committees, when required to do so… It is quite a serious thing.”

It was resolved to write to MECs and HODs, and seek their cooperation instead of getting to the point of contempt, but explaining the possibility of contempt.

As previously reported by Daily Maverick, officials and politicians have gone on record as saying that often, forensic investigations are deliberately thwarted within departments, entities and municipalities to protect the implicated.

Govender alluded to this, saying there was a possibility that the non-response from some of the departments was an attempt to duck and dive.

This is highly possible, given that the committee only has 12 months to complete its work, with six of those having already passed.

According to its terms of reference, the committee has to report to the House and to the Standing Committee on Public Accounts every three months, and the first report has to be tabled within three months from the date of the establishment of the committee. DM