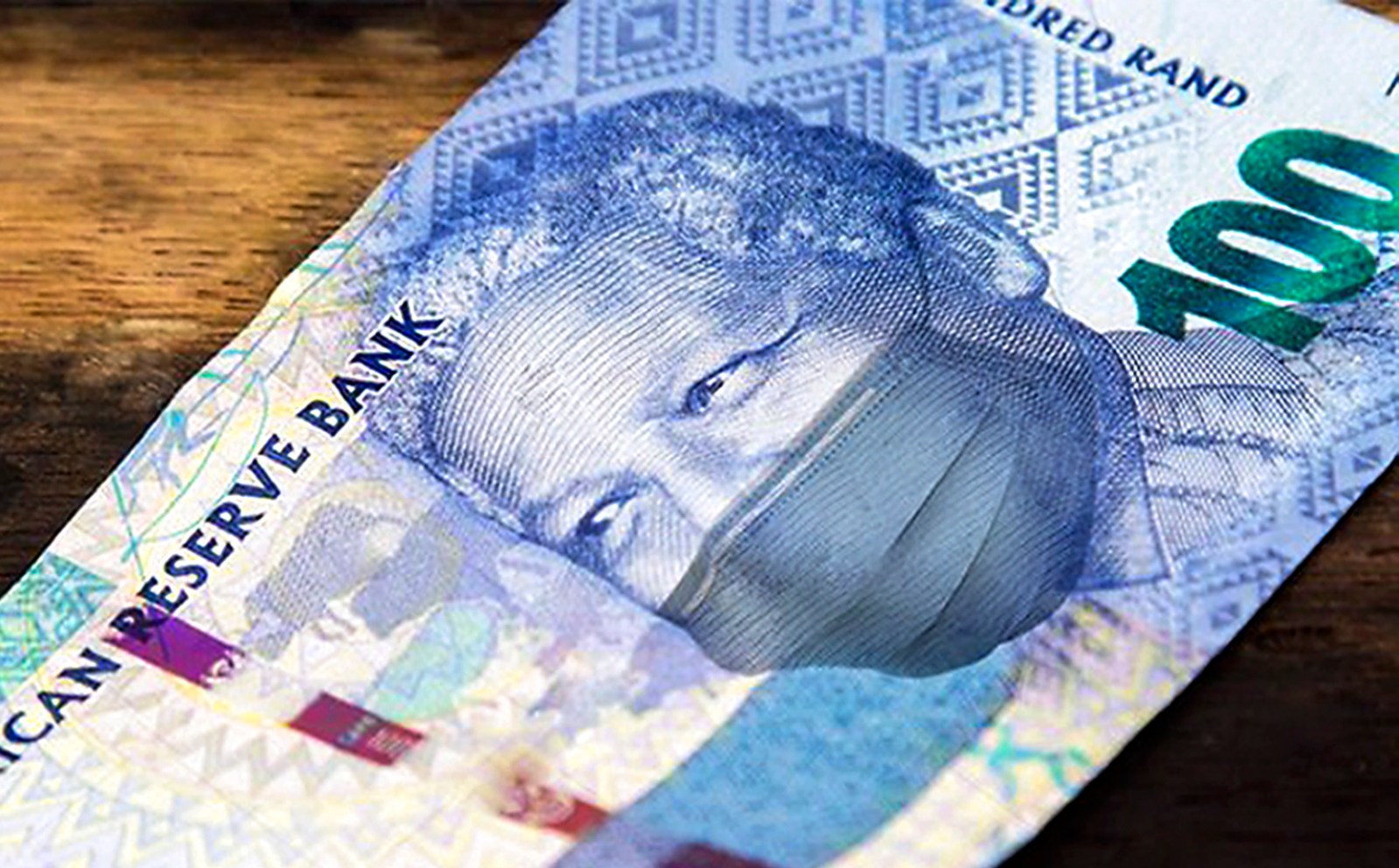 Some recipients of the Covid-19 R350 grant have been queuing for days at the Langalibalele Street Post Office in Pietermaritzburg. (Photo: mybroadband.co.zaa/Wikipedia)

Beneficiaries of the Covid-19 grant are paying up to R150 for a place in the queue at the Langalibalele Street Post Office in Pietermaritzburg to access their R350-a-month grant.

On Wednesday, Msunduzi Municipality security guards used sjamboks to disperse a group of amaphara after chaos erupted in the queue.

Slindile Zuma said she had been coming to queue outside the post office for four days in a row. Sitting on the pavement outside, Zuma said she didn’t have money to pay for a place in the queue. “I’m unemployed. The only money I have is for transport. The reason I’m here is I need this money. Amaphara sleep here. They are paid R50 to stand in the queue for those who have paid. They put out containers to reserve the space for people who have paid them. Those who have paid come in groups and we have to move back. We are relying on the security guards to chase them away but they are not always here,” said Zuma.

Sitting down holding his ID, Nkosi Dlamini from Imbali township told GroundUp he had been queuing for two days. He said he didn’t have enough transport money to go home and return.

“One has to pay R50 to amaphara to get inside. Without the money, chances are I have to come back again tomorrow. Inside the Post Office some of the staff sell the space for R150. Those women who are sitting next to the door of the Post Office are the ones that pay the staff inside. They don’t stand in the queue, they are sitting there to be called inside,” said Dlamini.

He said he had no hope of getting inside on Wednesday.

“They are closing at 4pm. The queue is still long, they won’t attend to all of us. This means if I need to get this money I have to sleep here today. South Africa is like that, if you don’t have money you can’t have access to things. People with money are the ones who make it through,” said Dlamini.

GroundUp spoke to the group of six women who are alleged to have paid the Post Office staff. They all refused to comment and then left their chairs.

Sibongile Dube, who was in the queue outside, said she had left her home in Snathing at 4am. She pointed out the blankets of the street people. “They sleep here because they are working. We are scared to fight them.”

“I came around 4:30am. The queue was already long. Look where I am now. I might have to come back tomorrow because I don’t have R50,” said Dube.

Nkanyiso Khanyile, who was selling cigarettes, said he didn’t have to wake up early because he had paid.

“I won’t stand in the queue. I’m sorry to tell you as a journalist that I have paid but I’m sorted. You can even take a picture of me. My guy (iphara) will call me anytime from now to get inside. The security guards are gone and it will be back to normal. Standing in the queue for long won’t help me, that is why I paid,” said Khanyile.

Post Office spokesperson Johan Kruger said the Post Office was aware of the allegations of bribery at the Pietermaritzburg premises and invited everyone with information to contact the Post Office’s toll-free crime hotline on 0800 020 070. He said callers could remain anonymous and all leads would be followed up.

“The Post Office also advises customers not to pay for a place in any queue. The Post Office does not have control over members of the public outside its premises, but in these cases, customers can report it to the branch management who will engage the South African police.

“There is a solution for South African Social Security Agency (SASSA) customers who queue to receive the R350 Covid relief grant. The customers can open a Postbank account and ask South African Post Office (SAPO) to pay the grant into their Postbank account and swipe their card to pay for shopping, or withdraw the money at a supermarket or ATM and avoid large numbers of people,” said Kruger.

He said customers who received the R350 Covid 19 relief grant often visited the Post Office to check whether there was money for them. He said instead they could check online by clicking on https://srd.sassa.gov.za/sc19/status. DM