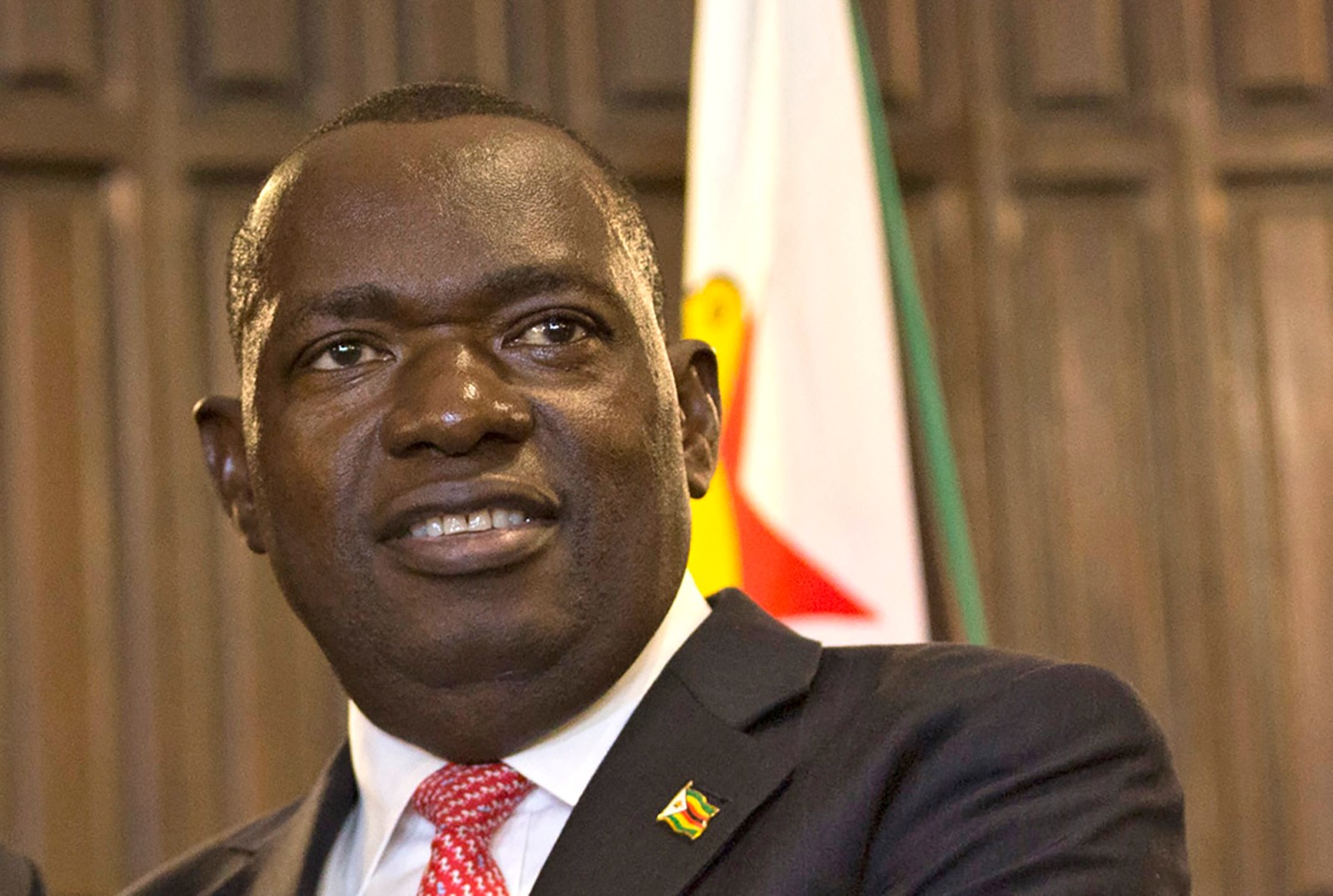 The opposition says Moyo’s ‘tragic death is a wake-up call to us all’ and calls on Zimbabwe to work towards rolling out a robust Covid-19 response and securing vaccines.

Zimbabwean Foreign Affairs  and  International Trade Minister Sibusiso Moyo succumbed to Covid-19 on Wednesday as the country battles to contain a spike in cases.

Moyo, known for announcing the military intervention in 2017 that ended Robert Mugabe’s 37-year rule, dies in a Harare clinic after contracting the virus that has killed hundreds of people in Zimbabwe.

Presidential spokesperson George Charamba, who is also the acting chief secretary to the president and cabinet, confirmed Moyo’s death: “His Excellency the president, Cde ED Mnangagwa, regrets to announce the passing on early this morning of Dr SB Moyo, our Minister of Foreign Affairs and International Trade. The late minister succumbed to Covid-19 at a local hospital. The nation will be kept apprised of further developments regarding this untimely demise of our late minister, himself a decorated soldier and freedom fighter.”

The main opposition Movement for Democratic Change Alliance, led by Nelson Chamisa, said it was saddened by Moyo’s death and called on authorities to take decisive measures to contain the spread of Covid-19.

“We have learnt with shock the passing on of Foreign Affairs Minister SB Moyo. Inasmuch as we fundamentally differed on how our country ought to be governed, it is not within our values to celebrate when a political adversary dies. We convey our sincere condolences to his family, friends and comrades. This tragic death is a wake-up call for us all. It’s about time we all take this pandemic seriously and work towards rolling out a robust Covid 19 response as a country, including securing vaccines. The pandemic knows no social, political or religious boundaries,” said the alliance’s international relations secretary, Gladys Hlatshwayo.

By 19 January Zimbabwe had recorded 825 deaths, 28,675 confirmed cases and 18,110 recoveries, while a paltry 4,275 PCR tests had been conducted countrywide since the outbreak of the pandemic.

Many Zimbabweans, such as Felistas Cheunye, say they are not happy that the government is “not taking the Covid-19 pandemic seriously”, arguing that its response strategy was slow.

“Most of us have not been tested and I don’t even know whether I have Covid-19 or not,” said Cheunye.

Others complain that the PCR tests are not affordable, given the country’s poor economic performance.

“We can hardly afford a meal per day let alone US$60 for PCR tests. Most people are dying without being tested for Covid-19, so the figures that are being released by the government may not reflect the correct situation on the ground,” said Harare resident Philani Sibanda.

This comes as doctors and nurses in public hospitals complain of a shortage of personal protective equipment. DM